Could Ultron truly return in WandaVision? This is a question which has caused quite a stir among fans these days. Westview, WandaVision’s fake world, was supposedly created by Wanda. She changed the reality only to bring Vision back to life when he was killed by Thanos in Avengers: Infinity War. We are anticipating that things are going to be even more complex than what we have seen in WandaVision.

Fans are still not sure how Vision can be brought to life. It will be one of the biggest revelations of WandaVision. What’s more exciting is that he might not be the only Marvel character that Scarlet Witch can bring back to life. Although Scarlet Witch originally only intends to bring him to life, we have good reason to believe that Quicksilver could return. What’s more may be Ultron will be brought to life, too! This will bring lots of twists and turns to the series.

Thanos, the villain of Avengers: Age of Ultron, plays a big role in Scarlet Witch’s past. He is blamed for her most shattering loss. He is seen as a shadow that lurks over WandaVision. With Tony Stark’s robot that has returned and with the unknown potential of Ultron, it becomes an even more pertinent idea. 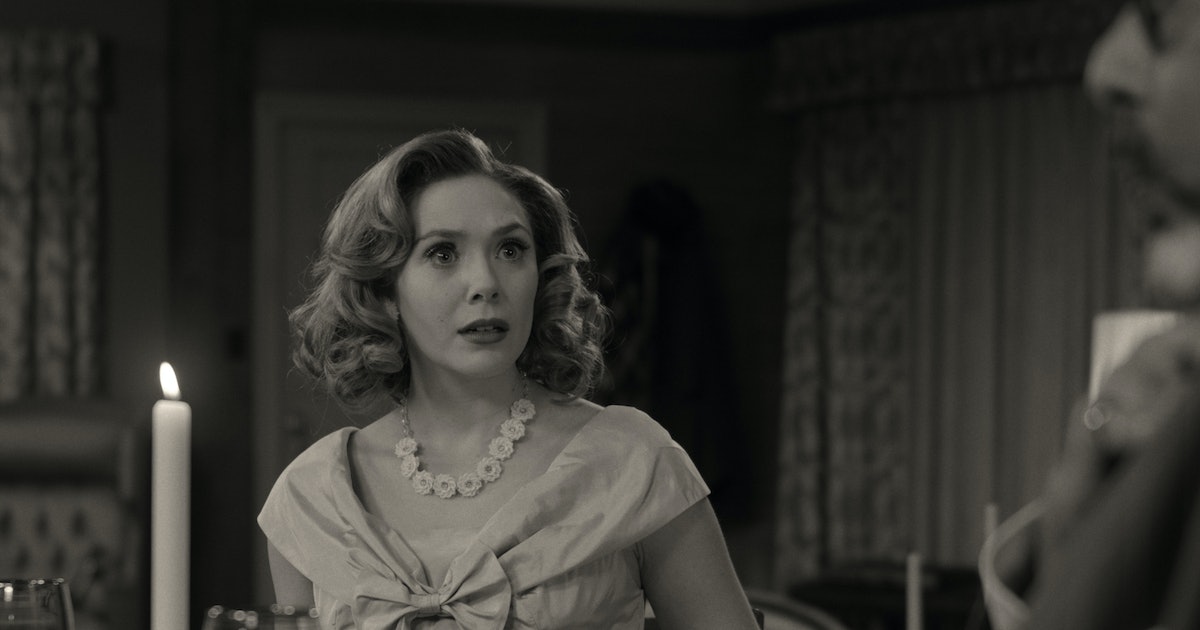 Westview is supposed to be Scarlet Witch’s peaceful home. It is a quiet American suburb where everything is normal and mundane. Wanda was having everything she wanted. She was getting to be with Vision. However, Thanos had killed him. The couple even had twins, Billy and Tommy. However, Wanda is loosing control and we can see that things are going wrong in this new reality in WandaVision. Many of these seem to be linked to Scarlet Witch’s trauma. The biggest clue was the fake commercials that played in WandaVision. They are all related to unhappy memories from her past. Stark Industries calls back to the bomb that killed Scarlet Witch’s parents. Baron von Strucker experimented and unlocked Wanda and Pietro’s abilities. HYDRA had conducted a lot of experiments on them. These memories are shown differently to the viewer of the regular show, since they are portrayed as commercials.

However, they suggest there’s more to Scarlet Witch loosing control in her show. Westview was originally designed to be the happy ever after for Wanda and Vision. So it’s likely that the cracks are caused because of her deep-rooted trauma that is beginning to show. This could explain why, in WandaVision episode 3, Vision has surprisingly super speed. The newfound power is related with Quicksilver. This suggests that Wanda has unseemingly brought parts of his character into this reality. She tried but failed to bring him back as well. To sum it up, as WandaVision progresses we can expect to see more of the real trauma Wanda has suffered bleed into Westview. We might even see attempts from S.W.O.R.D. to break into it.

Geraldine’s reference to Ultron pushes Scarlet Witch over the edge 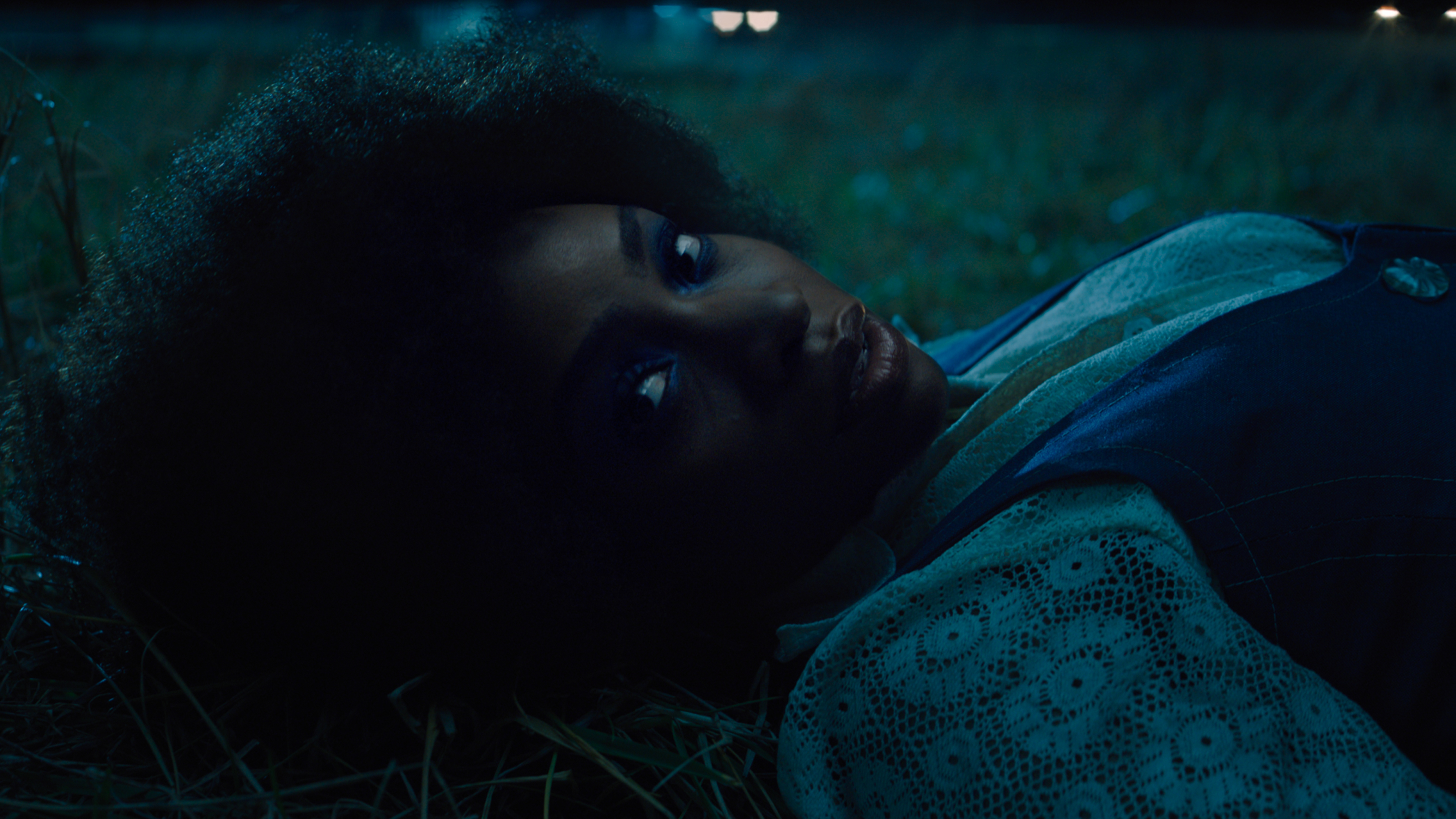 Scenes of Avengers: Age of Ultron became even more important when WandaVision episode 3 directly referenced Pietro and Ultron. Geraldine tries to get through to Wanda. She is the one who makes this reference. Geraldine tries to infiltrate the fake reality to check if there were any real memories lurking within. She was hoping that going for one of the most sensitive topics would do just that. But sadly for Geraldine, the impact didn’t go as planned. Wanda was pushed too far with reference of how Ultron killed Quicksilver. Scarlet Witch powerfully banishes Geraldine from Westview and forces her to go back to the real world.

Pietro and Ultron were close to her. They were topics of grief for her. It’s not surprising that Scarlet Witch reacted this way. There is a possibility that S.W.O.R.D. can attempt to use them to get Wanda out of her bubble. If another villain is brought into the picture, then even he can take advantage of this and cause WandaVision more damage to fully unleash her powers.

Scarlet Witch’s Breakdown Could Bring Back Ultron in WandaVision

With just 3 episodes we have seen so many twists so it is obvious that there’s more to the rollercoaster ride that’s going to come in the following episodes. Since Wanda is forced to confront her memories of Quicksilver then we can speculate that she might try to bring him back. It is still unclear exactly what she knew or had recollected. Confronting that might at least bring the backstory back – which is what could lead to Ultron’s return. However, if she mamages to bring Quicksilver back, we can hope that Ultron might also be brought back. Since Ultron killed Quicksilver he might counterbalance Quicksilver’s return.

If her traumas are actually breaking through into Westview then this can cause more of a reason for Ultron to be brought back. The damage of his actions has caused her a deeper wound and since it is fresh in her mind, it fits even more to the story. Also, Ultron is very closely related to Vision since he is connected to Tony Stark and the Mind Stone. From WandaVision’s trailers we anticipated the return of the Mind Stone in some form. This is an important link to Vision’s return.

Will Ultron be back in Marvel Phase 4? 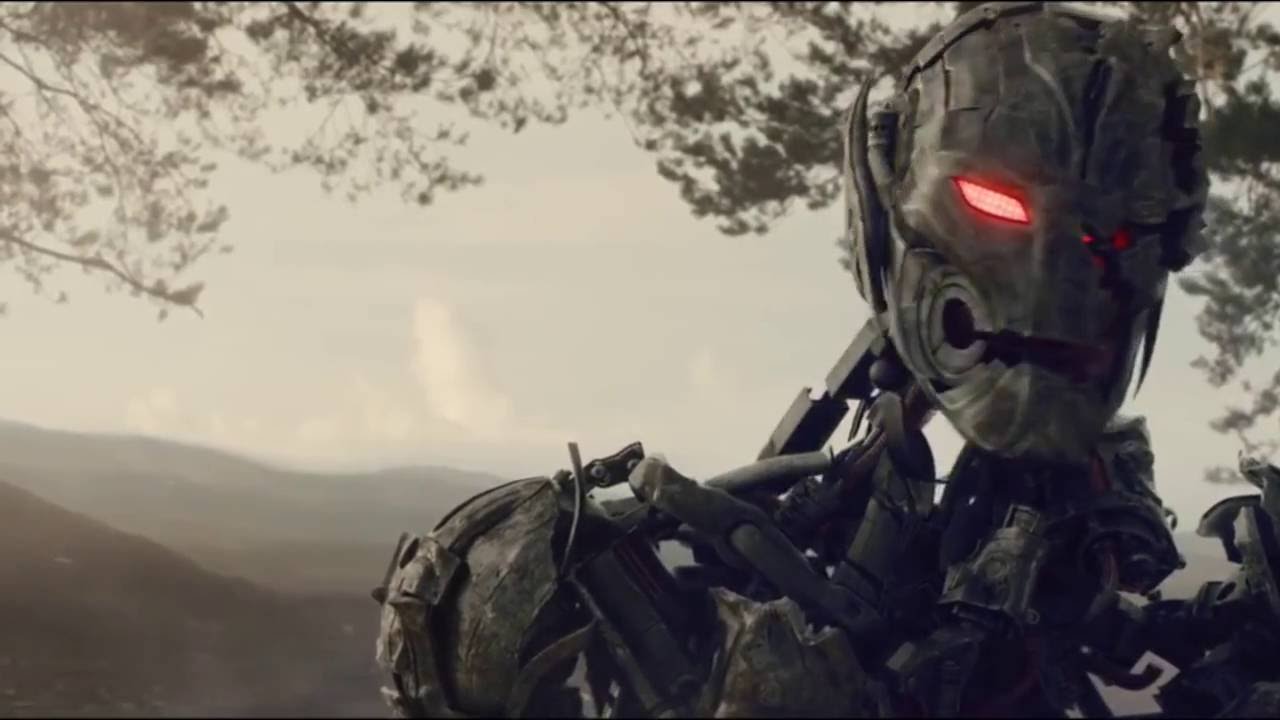 Even if Ultron returned, he would be another terror for Scarlet Witch in WandaVision. He might not be a major threat. However, there is a solid chance that he might be brought back into the MCU. Episode 3 showed us a glimpse of the possibility that Vision could live beyond the end of WandaVision. In reality, Geraldine is Monica Rambeau, who was kind of transformed when she penetrated Westview. But, when she was forced to go back to the real world she was in her Westview clothe. This might mean that what happens in Wanda’s fake reality does have some impact on the real world. So if Ultron does return then there’s a solid chance that just as Vision he could again be back in Marvel Phase 4 or beyond.