Scarlet Witch and Vision (Wandavision) has welcomed two new characters, i.e., their twins, to the Marvel Universe. After a quick pregnancy of just a few days, Wanda has given birth to twins. And while their names may seem casual, they have a deep connection to the comics.

Throughout the episode, before the twins are born or even knowing that they are expecting twins, WandaVision is joking about what name they will give the child. The Android wants to call him Tommy, while the mother prefers Billy. This creates some of the chapter’s funniest moments, but in reality, the names selected are not by chance at all. Scarlet Witch gives birth to two children who seem “normal” within the series’s crazy truth. The twins have come into the world, possibly to stay. It is always clear that it is not just an illusion of Wanda’s mind. 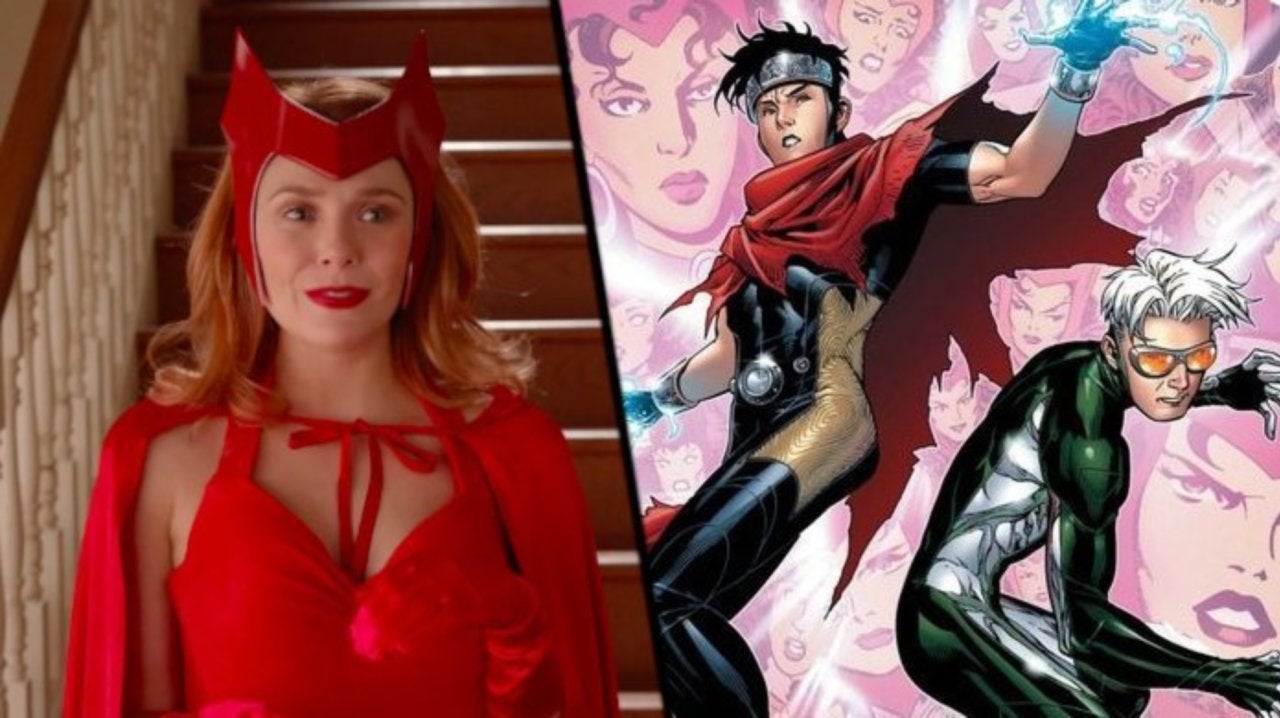 CHILDREN OF THE DEVIL: MEPHISTO

From the moment of their conception, achieved through the magic and powers of the Scarlet Witch, Tommy and Billy had a tragic destiny marked. Since Vision cannot beget children, Wanda used her magical abilities to grant them. However, in the process, he used two fragments of the soul of the Devil himself. The villain’s name is Mephisto in the imaginary Marvelite.

When the Lord of Hell finds out, he wants to recover his entire soul, and for this, Billy and Tommy must disappear. This causes such trauma in Scarlet Witch’s already fragile mind that a memory erasure is required to make her forget everything that happened. Her mentor Agatha Harkness carried out, who is rumored to be Agnes, the nosy neighbor.

But the twins do not disappear completely. Instead, their souls are reincarnated in two new bodies. Adopted by different families, it is not until much later that they discover who their birth parents are and their mutant powers. Meanwhile, when Wanda manages to remember what happened. She does everything possible to recover them, giving rise to the story arc known as Dynasty of M. 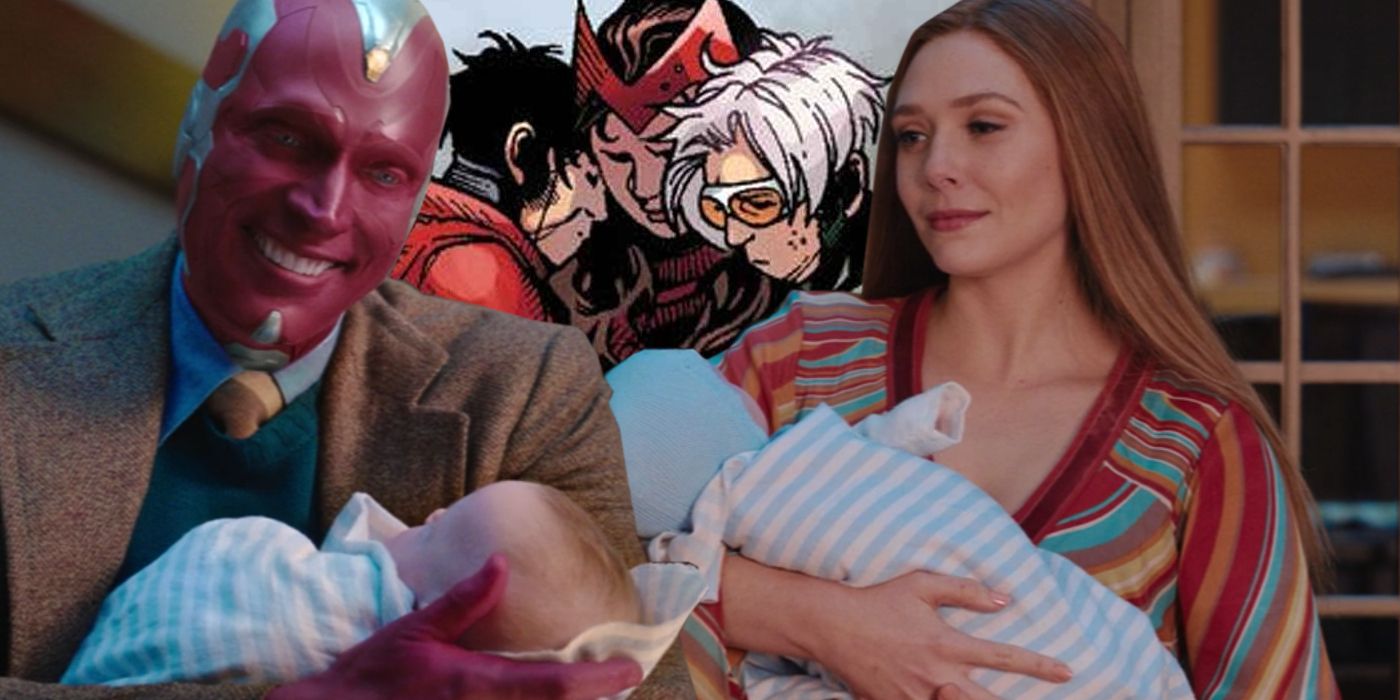 WICCAN, SPEED AND THE NEW AVENGERS

When they know his past and his abilities in his adult stage, Tommy’s name is Speed. Like Wanda’s brother, Pietro, he can reach extreme speeds and withstand all kinds of forces, including vibrations from high frequency. Like his mother, Billy adopts the name Wiccan, is capable of altering reality, flying, and teleporting.

Following the story of their birth in the 1980s, Speed ​​and Wiccan reappeared in Allen Heinberg and Jim Cheung’s 2005 Young Avengers series, where they teamed up with other superhero fledglings such as Kate Bishop, played by Hailee Steinfeld in the future series of Hawkeye. Marvel will adopt the children of Scarlet Witch and Vision; it is a mystery. But taking into account the accelerated pregnancy process that life has given them, they may appear more grown in future episodes and even learn to develop their powers.

Viewers are waiting to see if these children are real, that is, characters that become part of the whole Marvel Universe when Wanda manages to abandon the fictional reality in which she is in the series, or are part of that enormous illusion that seems to be all in Westview. The first would be a step towards forming the Young Avengers, where Wanda’s children could coincide with Kate Bishop and other characters already confirmed like Ms. Marvel.