WandaVision Episode 3, “Now in Colour” finally made an official callback to Pietro Maximoff. He died on his debut, back in Avengers: Age of Ultron. But we didn’t see Wanda grieve over him, or even mention him in her next three appearances. None of the Phase 3 movies really acknowledged him as it was all about Wanda and Vision. Even now, it is obviously about the Witch and the Synthezoid, but at least we are circling back to Quicksilver’s story through Wanda. 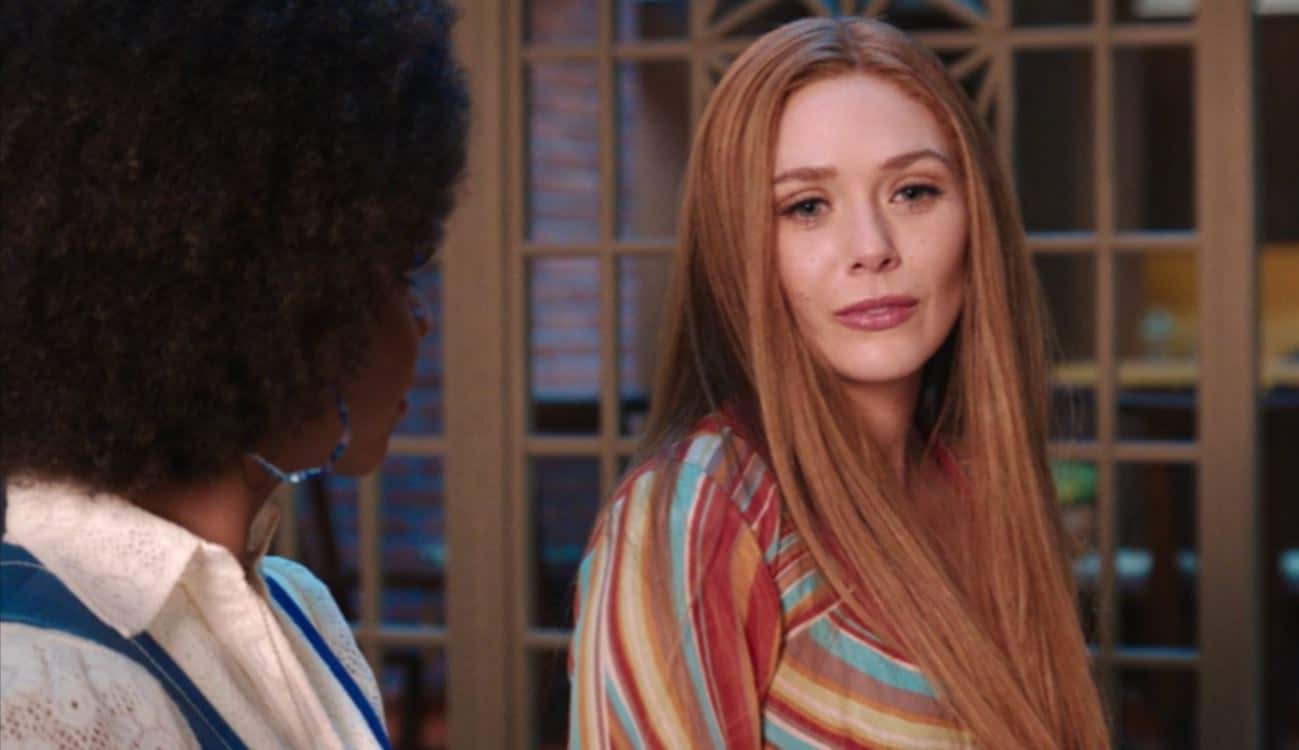 Seeing her twin children, Wanda remembered that she was a twin, and got all teary-eyed about her brother. After hearing that, Geraldine/Monica Rambeau also gained cognition and suddenly remembered what she knew about Wanda and Pietro’s history. Since nobody in Westview was supposed to know Wanda’s real past, she was ticked off. She recognized the SWORD logo and tossed Geraldine out of Westview. But, what’s important to note here is that Pietro gets a major tease. 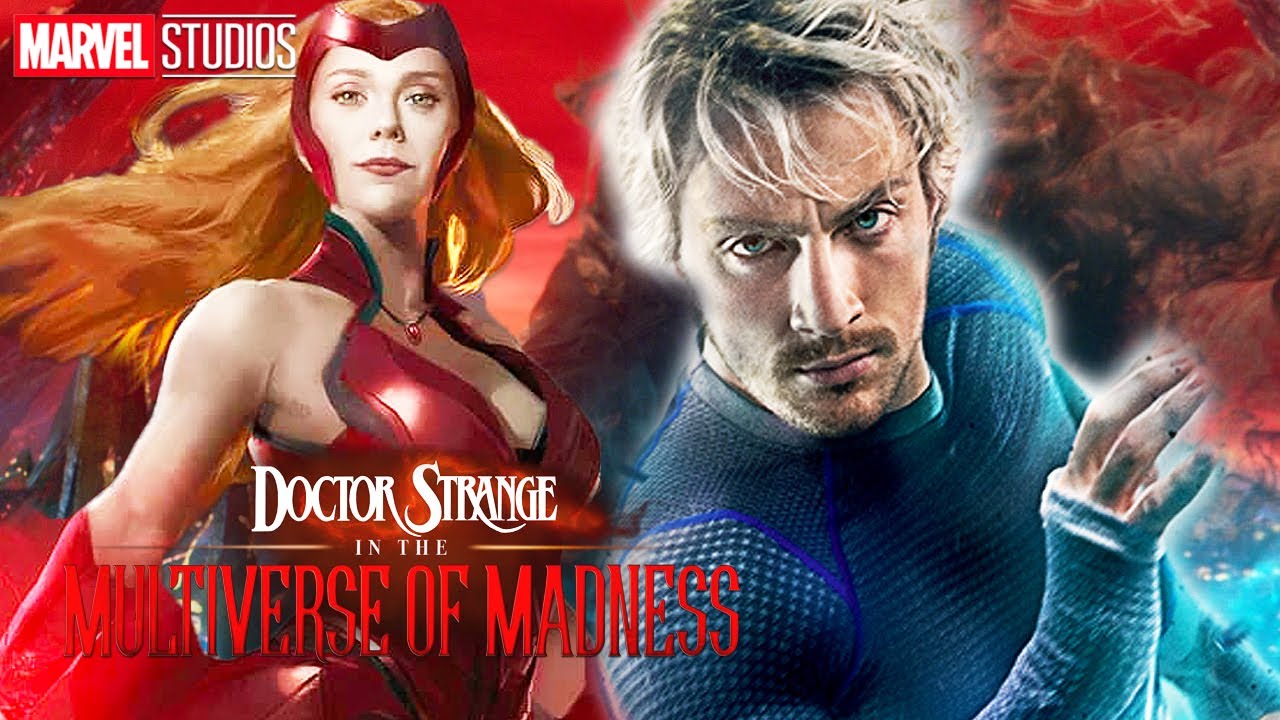 We may not get to see the revival of Aaron Taylor Johnson’s character in this pocket reality because let us be honest; if it was supposed to happen, then it would have happened by now. Vision was probably revived because his Vibranium corpse still existed, and Wanda could have got her hands on it. She cannot create life out of thin air. That’s why Quicksilver’s revival was next to impossible. He may not return for future MCU events, but we’ve at least got the confirmation that his past would be explored along with Wanda’s.

WandaVision will continue with more mentions and teases regarding Pietro. Showrunner Jac Schaeffer told The Wrap that the series will dig deeper into the traumatic arcs of Wanda’s past. She said:

“The show is about Wanda and Vision and it’s an opportunity to dig deeper into who they are. And that has to do with where they come from. We’re all a product of our experiences and our trauma and our relationships. And so we will be exploring all of those details of their pasts as we move forward.”

The second trailer of WandaVision showed us a glimpse of Wanda looking at the Mind Stone when she was exposed to it by Baron von Strucker. So, we know for a fact that the series will take us back to the moment of her origin. And that means Pietro’s origins could also be tied to that moment as well. So, let’s wait and see if Aaron Taylor Johnson returns at least for those flashbacks. Our friends at FandomWire reported that Johnson won’t be returning as Quicksilver, but we will see Evan Peters playing the speedster from Fox’s X-Men Universe. So, let’s see how all that turns out.

We’ll have more answers for WandaVision in episode 4, where we see things from SWORD’s perspective. It arrives this Friday, only on Disney+.