Actors Johnny Depp and Amber Heard endured a troubling marriage. Heard sued Depp for domestic violence after seeking a divorce from him. The pair has been in the constant media spotlight due to numerous lawsuits involving them.

Warner Brothers, the makers of Aquaman, in which Heard stars, recently wished her a happy birthday on their twitter handle. However, their twitter post was taken rather offensively by Depp’s fans who filled the post’s comment sections with their rants.

The Aquaman actress had accused Depp of abusing her during their relationship. However, this was denied by Depp and his team of lawyers. Instead, Depp sued Heard for abuse towards him. Depp claimed that Heard’s false accusations hurt his career profusely. It led to him getting fired from his Jack Sparrow role in the Pirates of the Caribbean movie franchise. Additionally, Depp was also subject to the public’s scrutiny due to domestic violence lawsuits filed against him.

On Warner Brother’s birthday post for Amber Heard, Twitter users voiced their displeasure in the comments section. They accused Heard of being deceitful and attempting to ruin Depp’s movie career. Moreover, users also pointed out to Heard’s admission of being in physical fights while being married to Depp. However, the most surprising thing was the majority of fans who wanted Heard to be fired from the Aquaman movie franchise. Fans were demanding Heard not to a part of the second Aquaman film. The actor fans used the hashtag #JusticeForJohnnyDepp in their comments.

Heard’s role in the Aquaman movie

People had reacted favorably to Heard’s role in the first Aquaman movie. She played the role of Mera in the film. Jason Momoa stars as the superhero Aquaman in the movie, which was both a critical as well as a commercial hit.

15 Characters Impossible To Cosplay But Fans Still Pulled Off!! 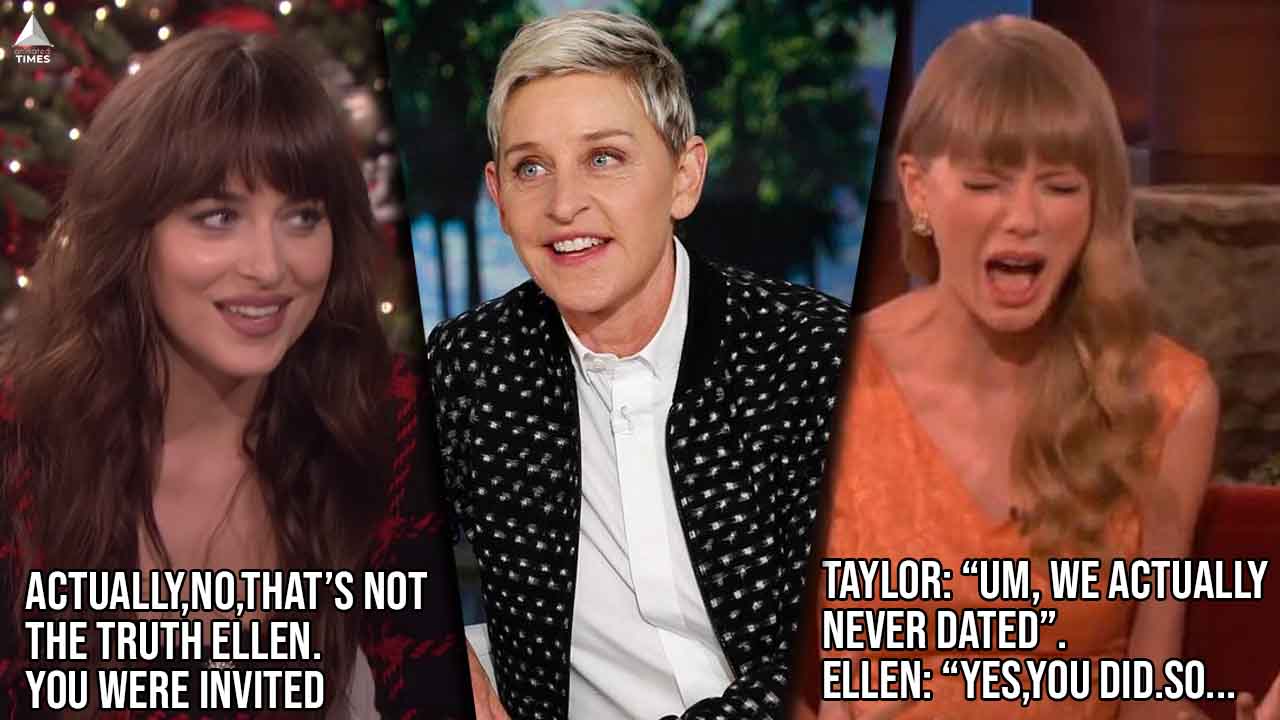 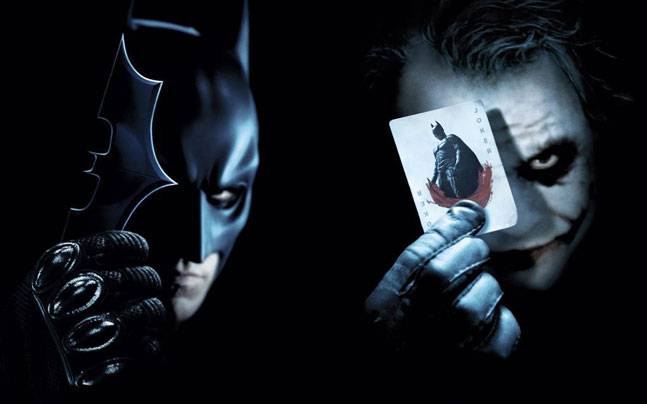 Read More
Joker and Batman are mortal enemies. Their dynamic is fascinating but it's also one which is built on Joker's hellish obsession with Batman. How deep is this obsession? That is revealed in this issue.
Since 2019 is up now, and we’ve done all the looking back on 2018 that we can. It’s… 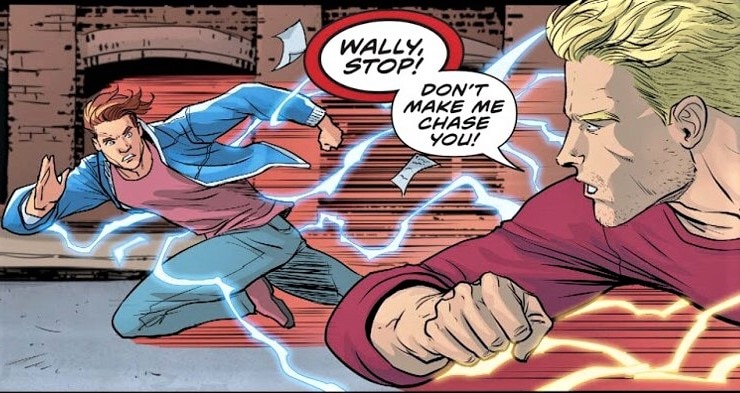 Read More
The Flash universe has taken a turn for the worse, and it turns out that the two beloved…