Is that possible that animations and fictions come into existence? Ah! But I guess that just happened! Alright, how? The Simpsons writer Bill Oakley, finally admitted that one of the episodes from season 4  predicted 2020 and we just can’t deny it. 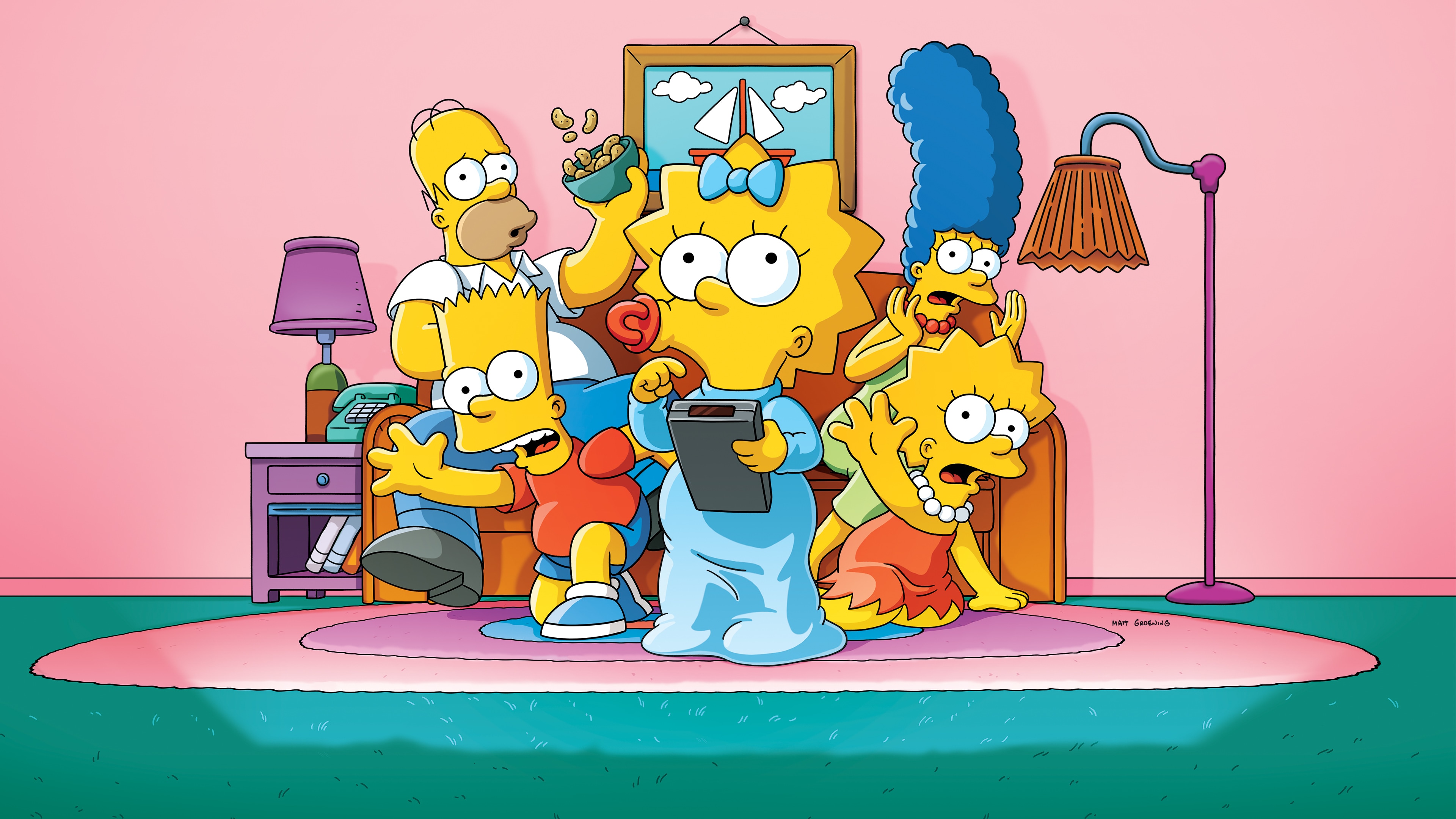 So The episode “Marge in Chains” rose to prominence again as people looked at what television’s favorite family has amazingly done. This episode experiences the flu called “Osaka flu” conquering the town and freaking out the town people. Adding to the disaster,  a swarm of killer bees attacks the mob, which throws the people into a catastrophic situation.

Well, with the onset of the coronavirus pandemic, Oakley had to take his stand through twitter, at last, to admit that this was strange that a show could be prophetic at times. Back when the coronavirus was on the rise, Oakley told The Hollywood Reporter that he’s not a believer in his work’s predictive properties.

Oakley explains that he doesn’t like being used for iniquitous purposes. And shares the idea of comparing such a dangerous pandemic to an Asian Plot is awful.  He believes that the predecessor to such Flu ( Osaka Flu) is 1968 Hong Kong Flu.

According to Oakley, it is insane that someone would just cough into the box and the virus would survive for six to eight weeks in the box. The stills are made to look silly in the form of a cartoon. So that it is not scary. And to make it not have any inferior association with others, the virus itself was a cartoon character so that  it behaves the most unrealistically.

At last, Oakley concluded that there are fewer instances where The Simpsons has predicted anything. He tells that it is a coincidence. As the episodes are based on historical events from the 60s,70s and 80s that we all know about.

Here are a few replies to Oakley’s Tweets:

Even down to the murder hornets. pic.twitter.com/dpgSnWwglq