Watchmen vs. The Boys: Who Manages To Nail Superhero Radicalism Better?

The popular superhero genre has a lot of conventions and stereotypes that have been mocked and parodied for years, thanks to the current batch of MCU films being released on a regular basis. HBO’s 2019 miniseries Watchmen and Amazon’s 2019 feature series The Boys are two examples of shows that have taken on the superhero genre. With their dark humor, sharp criticism, intricate characters, and visual tones that contradict the traditional filmmaking technique, both have distorted our perceptions of the superhero genre.

While both Watchmen and The Boys deal with superhero accountability, they do so in distinct ways. With their growing popularity and The Boys ramping up for season three, it seems like a good moment to look at how these two shows deconstruct the superhero genre.

Our super-powered heroes are mocked as self-righteous jerks who aren’t who they seem on the surface in The Boys, which results in a lot of humor. Our heroes in Watchmen are coping with deeper psychological concerns and are healing from trauma and grief. The representations of their superhero personalities are where Watchmen and The Boys vary in their characterizations.

The Boys uses them for satire and humorous impact, whereas Watchmen uses them for a more measured character analysis. Despite their differences in character development, both films are successful in portraying their protagonists as imperfect and broken people while deconstructing the superhero genre.

How do The Boys address Superhero Accountability?

Garth Ennis and Darick Robertson co-created The Boys, which follows an eponymous group of vigilantes who are out to bring down Vought International and expose its superheroes’ misdeeds. Supes are persons who appear to be born with superhuman talents and are treated as celebrities by the general population. Supes, on the other hand, continuously puts the world in danger by misusing his godlike powers. The action in The Boys is over-the-top and ultra-violent, which is both ludicrous and hard-hitting, probing the inherent violence in superhero fiction. The Boys’ rough edge is used for dark humor and attitude, even pointing a finger at its more clean-cut competitors.

How do Watchmen address Superhero Accountability?

Created by Alan Moore and Dave Gibbons, Watchmen follows Rorschach, one of the last remaining costumed vigilantes, as he investigates the killing of a government-sponsored hero known as The Comedian. Rorschach suspects that masked heroes are being hunted down and informs his compatriots. However, there is a deeper scheme afoot that might lead to global nuclear devastation. Watchmen is a criticism of the superhero genre, criticizing superheroes by exposing their flaws and asking whether they should be trusted with such power. The line “Who watches the Watchmen?” appears frequently throughout the comics series‘ backdrop.

Uniqueness in the Superhero Genre

In an era when most of the superhero genre is buried in clichés and conventional frameworks, it’s nice to see superhero concepts that march to their own rhythm. Both The Boys and Watchmen take on the genre in ways that go beyond normal expectations. Watchmen adds seriousness and psychological depth to the proceedings, while The Boys adds dark humor and satire. They feel unique and relevant because of the way they comment on and address the nature of superhero mythology. Both The Boys and Watchmen alter the superhero genre in different but equally intriguing ways, establishing themselves as real originals, thanks to their complex natures and profound insights.

The Boys nails it better?

When it comes to superhero accountability, Watchmen and The Boys adopt different perspectives. Watchmen is a warning to those who believe they can be the ultimate authority when it comes to protecting a country. Moore and Gibbons look at the notion of holding those in positions of authority accountable, lest they become corrupt and tyrannical. The Boys’ approach to accountability is considerably more straightforward: violence creates more violence. Neither technique is necessarily preferable. If superheroes existed in real life, blind adulation would result in the same issues as in these works. Anyone, but especially those with authority and influence, must be accountable. 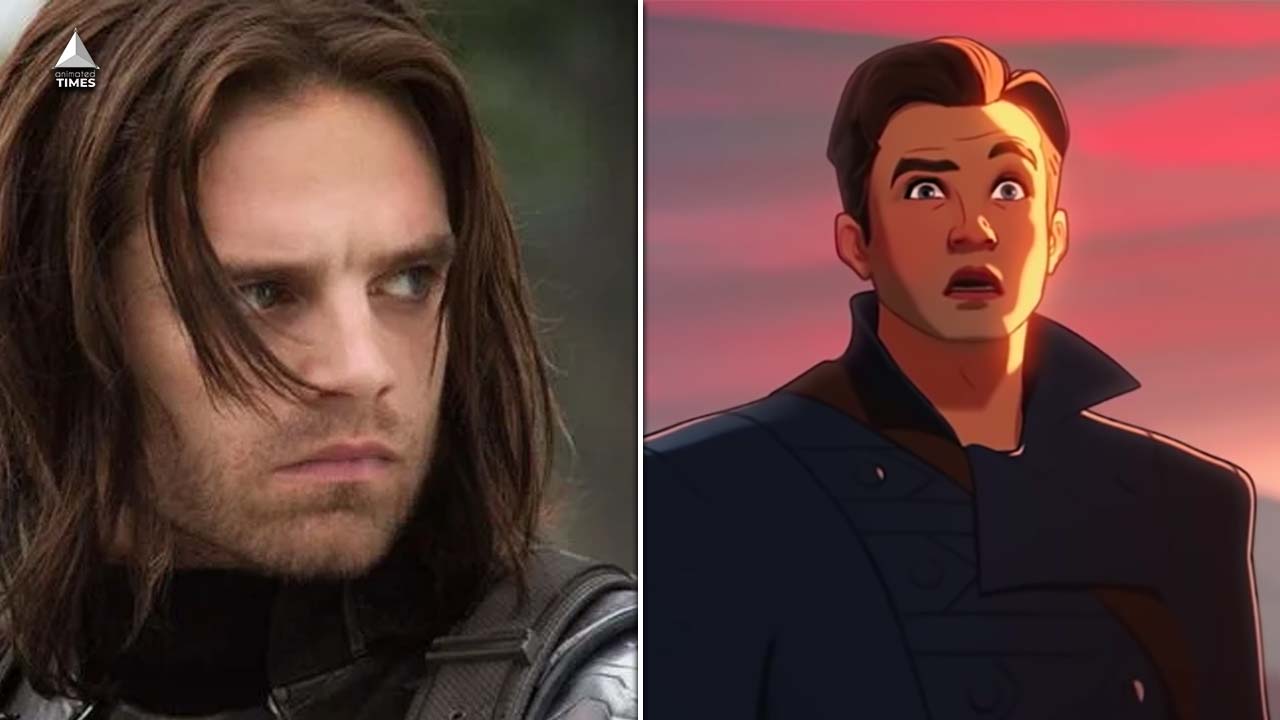 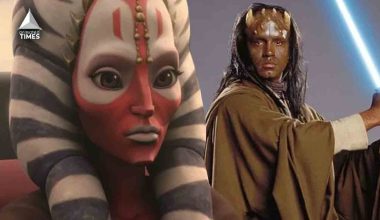 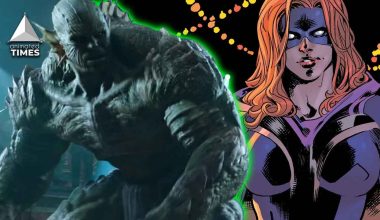 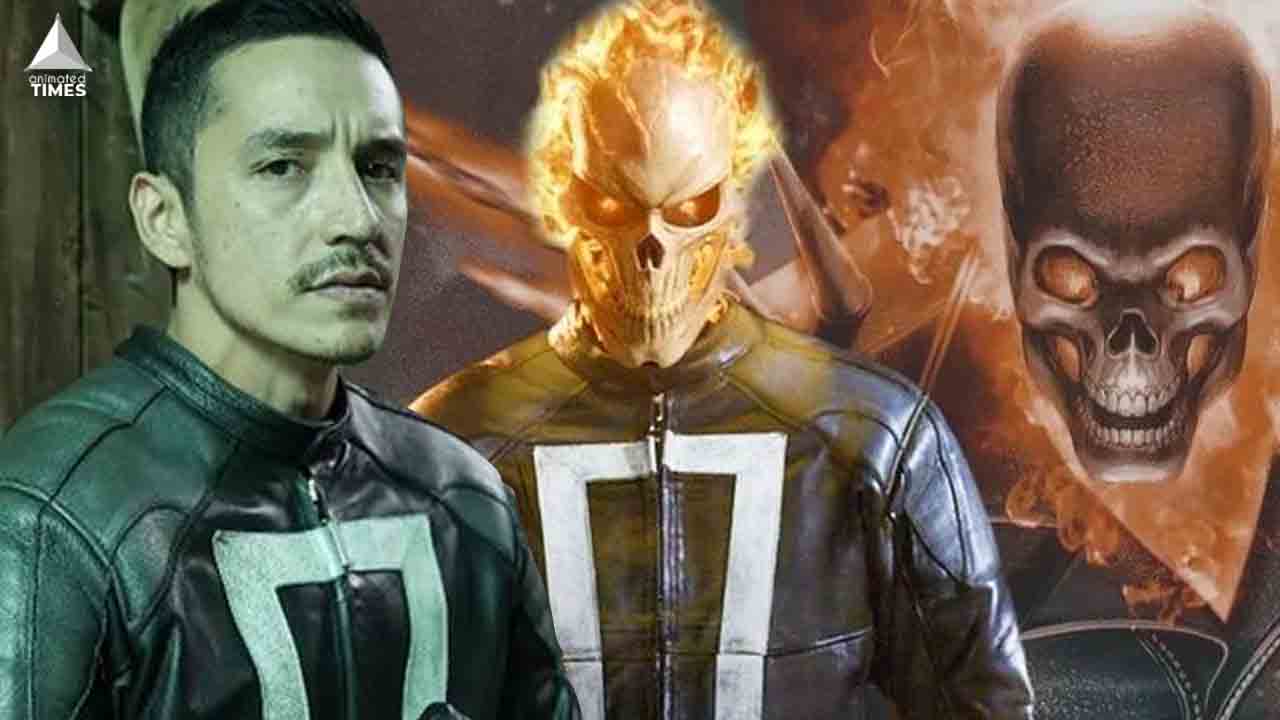 Read More
Mark Kolpack, the visual effects supervisor of Agents of S.H.I.E.L.D revealed that the makers almost decided to use…