Lloyd Davies, a 26 year old artist made a web comic in Microsoft Paint named Eatmypaint. His idea initially was to turn tweets into comics which eventually grew to be a weekly comic series being featured in the front page of Reddit several times. We have collected the funniest comes hoping it would help you through your day. 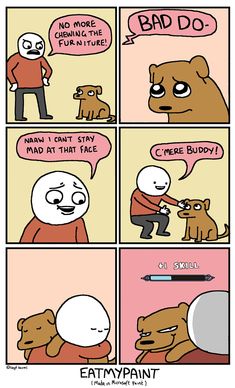 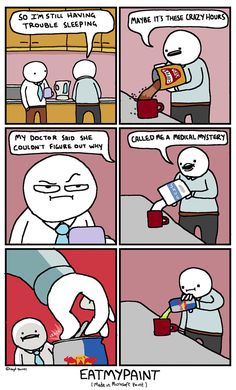 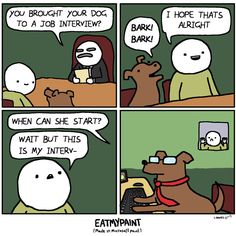 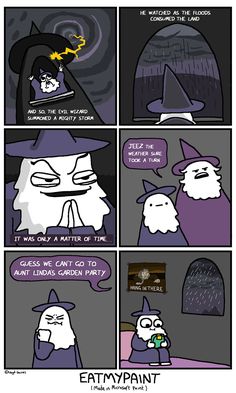 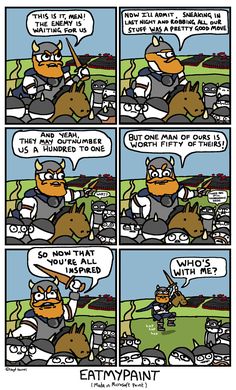 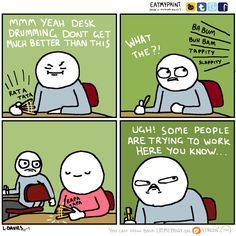 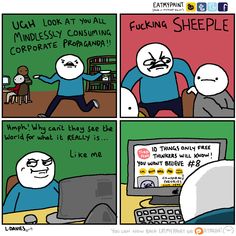 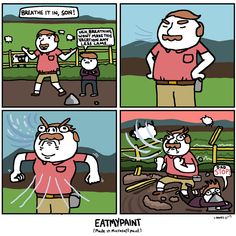 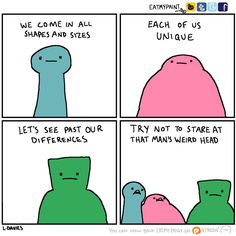 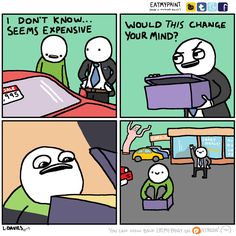 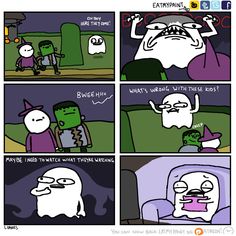 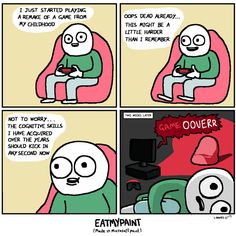 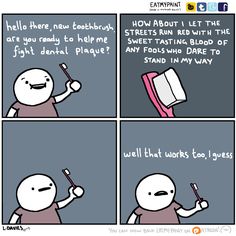 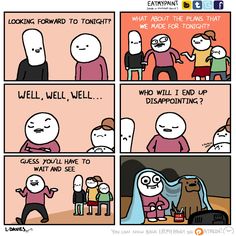 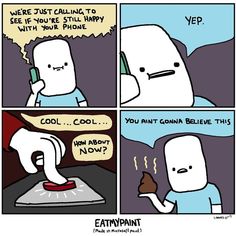 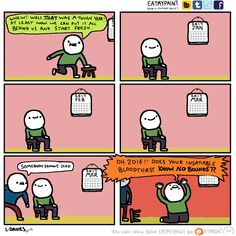 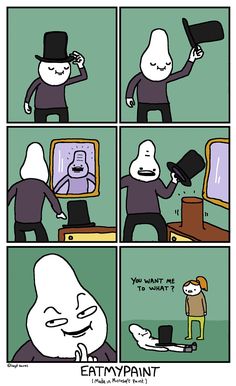 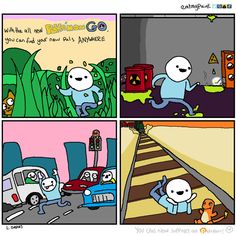 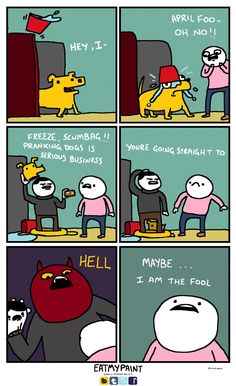 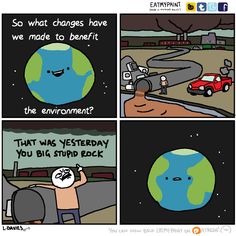 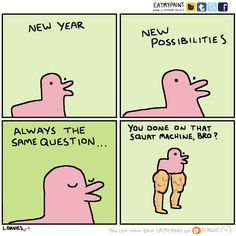 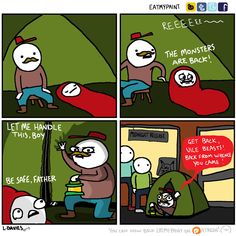