Wolverine made his debut in The Incredible Hulk #180 back in 1974. He then went on to join the X-Men. Wolverine gained popularity over the years and even though X-Men had their own set of issues, it didn’t stop Wolverine from having his own adventures.

He has appeared in many cartoons and video games and also went on to make his live-action debut in X-Men films (Fox). Hugh Jackman did a wonderful job portraying the character. For a superhero who has been around for almost 4 decades, here are some things about him not many are aware of!

1. He Doesn’t Smoke In Comics

There were specific guidelines which have to be followed by the creative team at Marvel. Some are more extreme than others, for example, back in the 1975s, Wolverine couldn’t appear in uniform with body hair. These rules have obviously relaxed now.

But, when Joe Quesada became Editor-in-Chief, he put a no-smoking ban on all Marvel heroes. He stated that Wolverine is a role model for many kids and he shouldn’t be smoking. Due to his healing factor, he would not be addicted to nicotine anyway, so it doesn’t make sense.

Quesada had lost his grandfather because of smoking and also saw his father suffer the side effects of the same. The ban only occurred in Marvel comics and not MAX or Ultimate Universe which was for the grown-ups. Disney also has enforced the rule on the MCU. But since it’s not on Fox, the Wolverine is free to do what he wants in the FOX films.

2. He Has So Many Memories 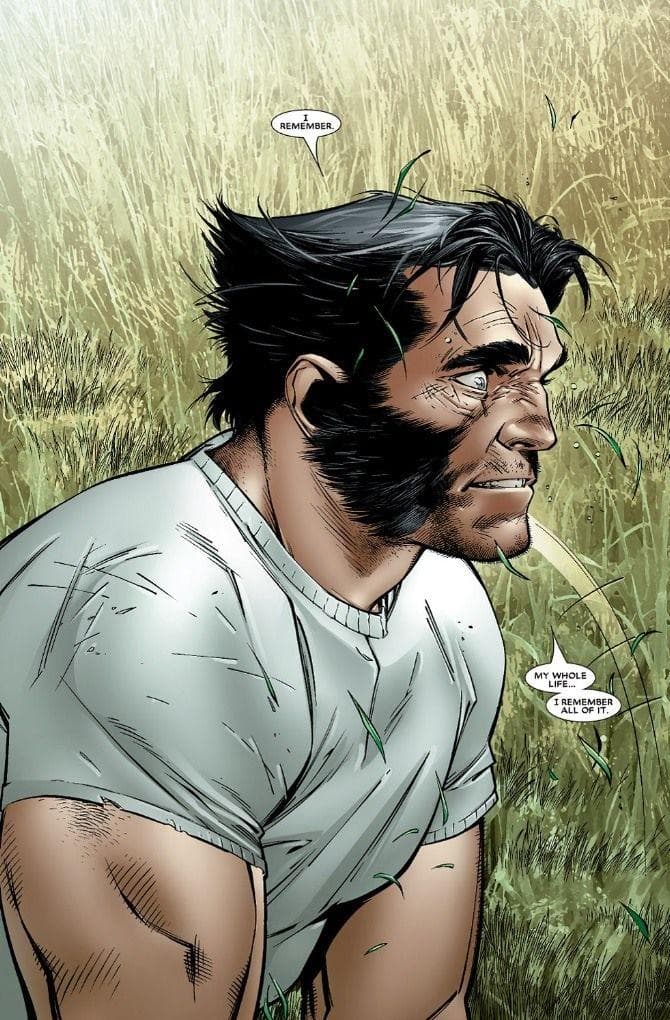 The Weapon X research facility is one dirty secret of the government. They used Experiment X to bond adamantium to Wolverine’s skeleton. And his healing factor kept him alive during this process. The experiment ended up affecting him physically as well as mentally.

In Wolverine issues 48-50 and the Animated Series, fans learn that Logan’s memories were altered and he was brainwashed too. After he escaped, he began recollecting his past. He even had painful flashbacks like losing his wife.

During the House of M arc, he recovers all his memories. The Scarlet Witch used her reality-altering powers, and with the statement No More Mutants, the population of them was reduced and almost all their abilities were gone. Her statement had a different effect on Wolverine. When he woke up, he remembered everything that happened to him and was no longer affected by the implants.

3. His Powers Can’t Be Replicated 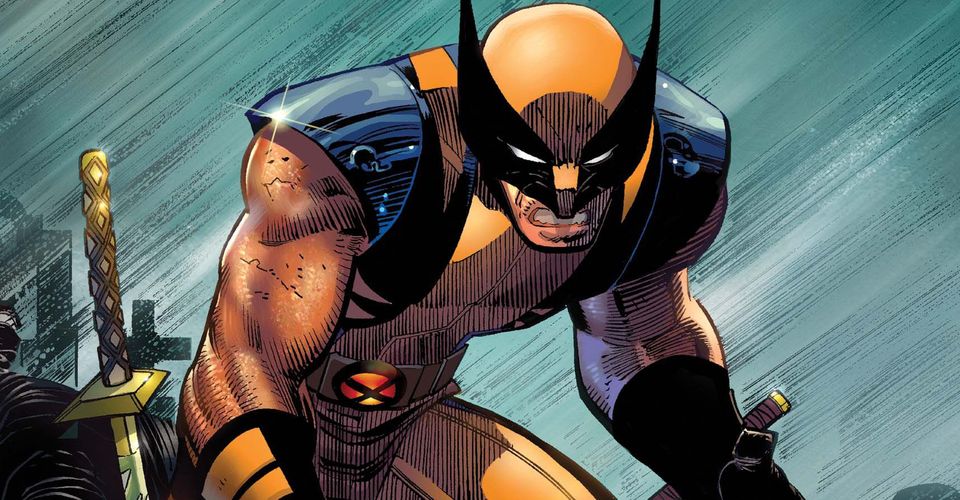 Wolverine has an enhanced sense of smell which helps him many times. It aids him in tracking down criminals who are hiding. He can also use it to help others. In case someone is in trouble and needs some help, he uses his power to smell them and follow their tracks to rescue them.

His enhanced smell has also helped him against other mutants. Mystique has tried to infiltrate the X-Men mansion many times, but Wolverine can always catch her scent vs. the person she is replicating to be.

4. He Rather Fight on Land 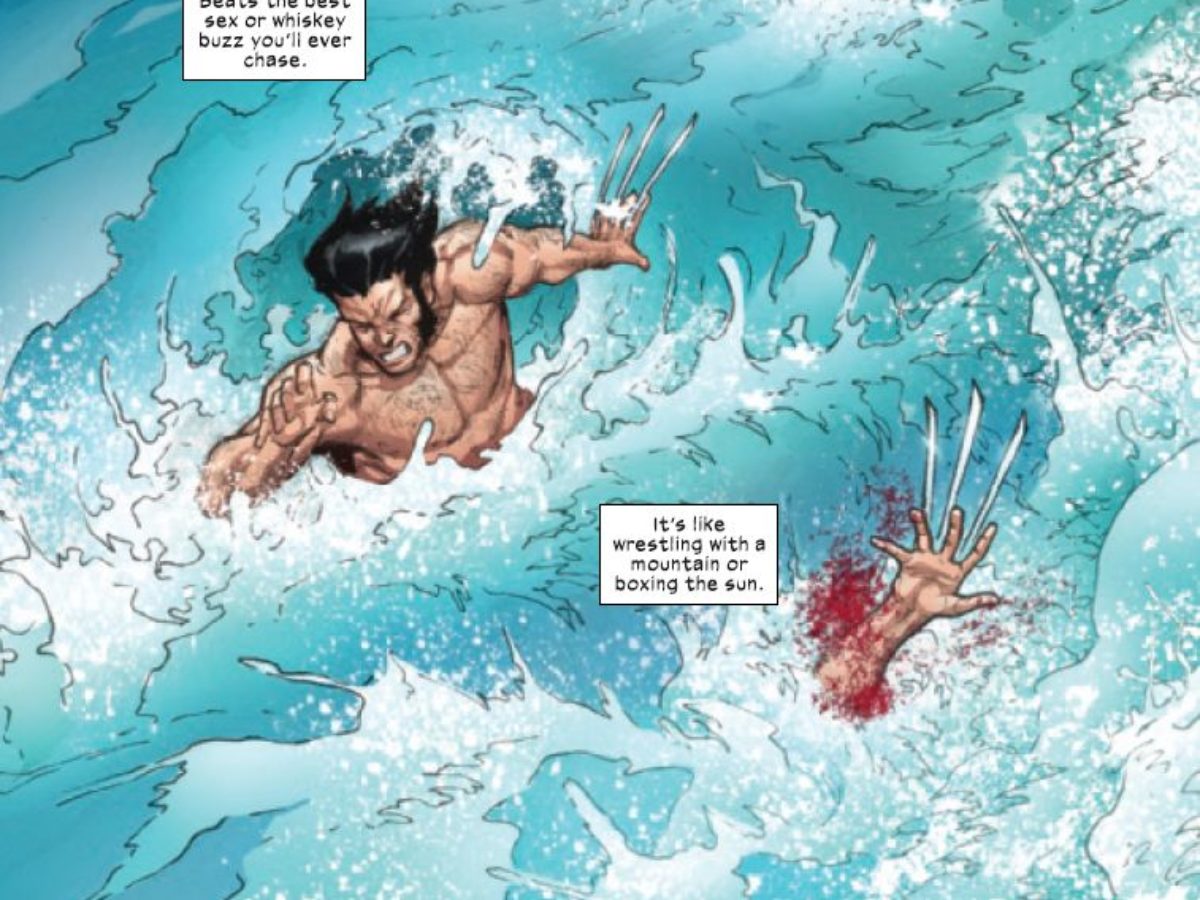 Wolverine’s healing factor has saved him for decades. He can survive battles on his own without the required medical help. Of course, he feels a lot of pain, but once his body is healed, he can fight again.

But it’s dangerous for him to fight a battle in the deep sea. He weighs 300 lbs (due to adamantium skeleton) and being in the water for too long could pose him a danger. If he stays underwater for too long, it makes his healing power worse. His brain will continue to heal but his body will suffer. It was mentioned in Wolverine: Weapon X #5 that he considers growing a slow and terrible fate.

5. He Can’t Be Blasted Away 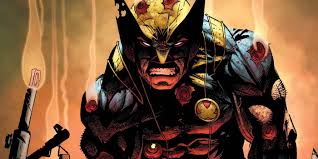 Wolverine has been around for decades. He has been in fights with aliens, evil mutants, and whatnot. He has successfully survived many injuries in the battles. One of his enemies is Venom.

When Venom realized that he is a viable host due to his healing factor, the duo faced off against each other. Venom was desperately trying to merge with Logan but was rejected. When Venom is trying to escape from those who want to capture him, Wolverine tries to make it on his own. And then Logan decides to use a nuclear weapon. He doesn’t have time to escape before it lands. Somehow, he still survives the blast and even though has some remains on his skeleton, it is enough to regenerate his missing parts.

Even in The Wolverine, when Logan is being held as a prisoner of a war camp, he is staying near Nagasaki aka one of the targets during WWII. He survives the bombing !!!! And even helped those who were holding him as a prisoner.