One Marvel fan believes that the Avengers may borrow a Universe-hopping solution from Rick and Morty in Endgame.

Theory Suggests Avengers Use ‘Rick and Morty’ Solution In Endgame

Posted by user u/DrWaffle1848 on Reddit’s r/MarvelStudios, it says that Earth’s Mightiest Heroes may bring down Josh Brolin’s Thanos by relocating to an alternate universe. This is where their counterparts died during the Decimation, which is the term used for Thanos’ eradication of half the universe.

The theory argues Avengers leaving their planet in favour of a mirror would help to bring those snapped back to life, making the casualties seen in the ending of Infinity War “practically permanent”.

This way, the surviving heroes will team up with Black Panther, Spider-Man, and others whose counterparts remain dusted in the MCU. This new counter-reality would be full of mixtures of originals and alternate versions of heroes like Star-Lord and Doctor Strange.

What happens in Rick and Morty?

In Rick and Morty, we see Morty and his mad scientist grandad Rick bring on the world’s end after a love serum meant to woo schoolmate results in the whole human populace developing into mutates known as “Cronenberg’s”.

The duo then travels to one of the many realities where the Cronenberg disaster was averted, but that Earth’s Rick and Morty die soon in an explosion. Rick and Morty coming from a world destroyed by monsters assume the places of their dead counterparts and assimilate into this Earth.

However, this wouldn’t avenge the death of those who died. It would go against what Cap says in Endgame Super Bowl spot: “Some people move on, but not us.

Are some deaths real?

Before the release of Infinity War in 2018, Marvel Boss Kevin Feige claimed the deaths will be “real this time”. He told EW, “I could always list off the characters that we’ve killed in our movies that haven’t come back, but the big ones, which I know they’re looking at …? I would just say, yes. People need to be careful what they wish for.”

Even Infinity War co-writer Christopher Markus also claimed all deaths were real, revealing this to BuzzFeed.

“[Endgame] doesn’t do what you think it does. It is a different movie than you think it is,” Markus said. “Also… [the deaths are] real. I just want to tell you it’s real. And the sooner you accept that, the sooner you will be able to move on to the next stage of grief.”

Avengers: Endgame To Be The LAST 'MCU Film' For A While 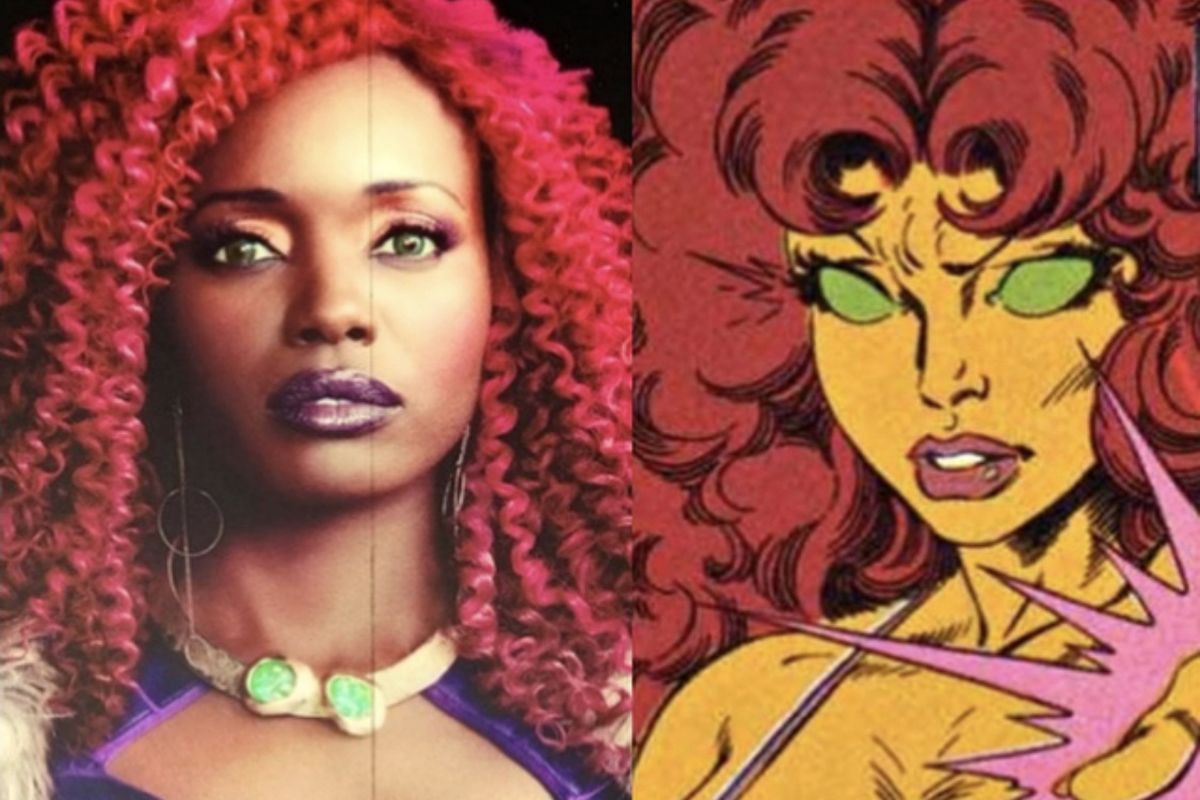 Read More
The foremost trailer for Marvel’s next TV series, Moon Knight, is here, and fans are digging it. Having… 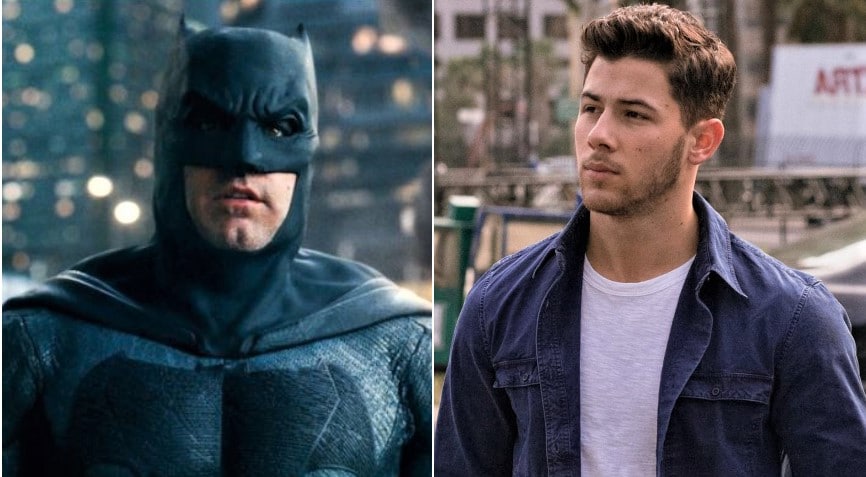 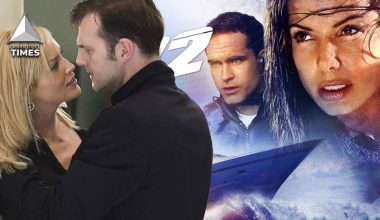 Read More
Yes, we agree showing everything in a single time-bound movie isn’t easy at times. So, the makers decide…