Weirdest Hollywood Movies That Makes You Go “WTF Did I Just See?!?!?”

Hollywood has given us one too many classics and will continue to do so. Some can compliment directors like Alfred Hitchcock, Steven Spielberg, Tim Burton, Christopher Nolan, Martin Scorsese, etc., for some really good movies. But of course, there are two sides to any coin. Just like these iconic movies, some movies are beyond crazy. Mind you, it’s not like these movies are unwatchable. Well, who are we to comment on your appetite, right? But these movies are straight-up weird.

Some of the movies that you will find on this list are Dogtooth, Eraserhead, Antichrist, Zardoz, etc. The point of these movies is that they are cinematically targeted for a niche audience who could have a desire for something specific. But then again, some movies are straight-up confusing. On that note, let’s dive into it! This 2009 movie is anything but basic, for real. Director Lars von Trier brought Willem Dafoe (recently made headlines for playing Green Goblin in Spider-Man: No Way Home) together with Charlotte Gainsbourg for Antichrist. This horror/dram lasts 1 hour 44 minutes long and every second of it will crawl under your skin and make you feel uncomfortable. The plot is as follows:

Willem and Charlotte are having sexual intercourse when their infant son falls out of a window and succumbs to his death. Of course, she gets distraught and is hospitalized. Dafoe, who is a psychiatrist, tries to treat her. To do so, he takes her back to a cabin where she had spent a summer with the boy. But after going there, she gets crazy and starts practising sexual violence on her husband and herself. 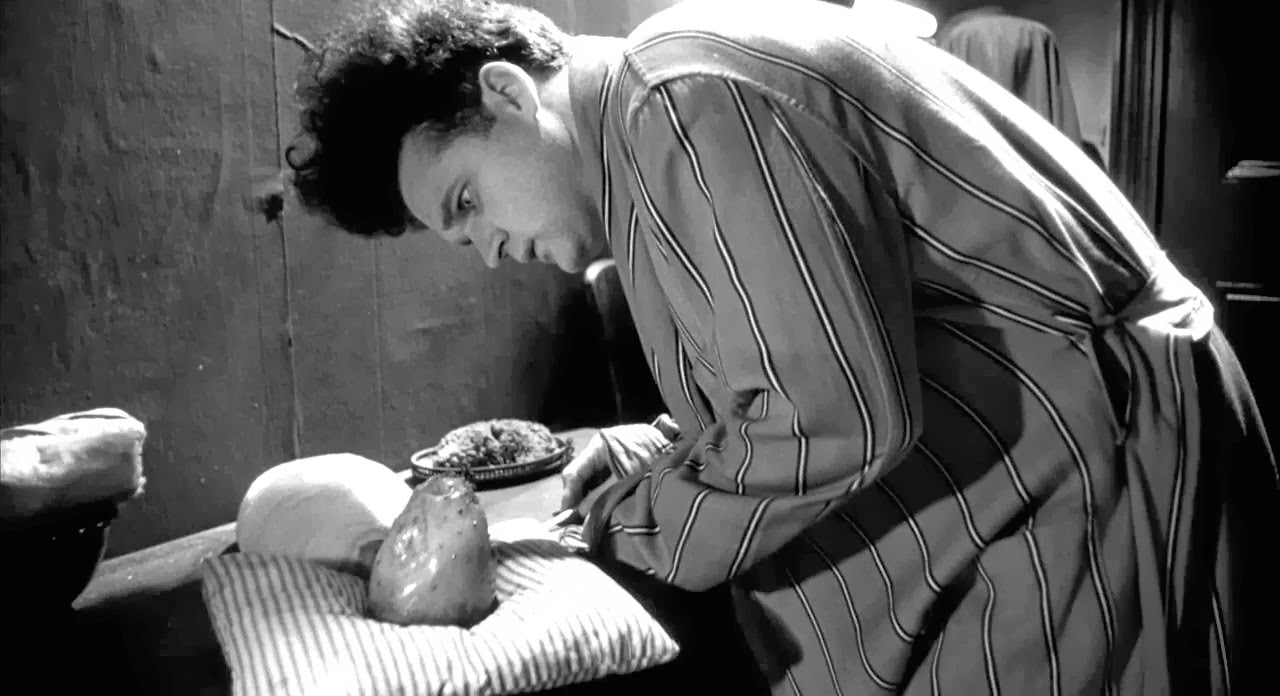 Eraserhead is just another weird movie made by the critically acclaimed ‘weird movies’ director Director Lynch. Lynch is known as the father of modern weird cinema and for all the right reasons. Mind you, his movies are cinematically sound. It’s just the content might be too disturbing for the audience. Movies like Rabbits, First Walk With Me, and Mulholland Drive (later on the list), are some of his most famous movies. The plot of the movie is pretty weird, it goes like this:

Henry gets to know that Mary X, her previous fling, is pregnant with her kid. Following this, he invites her to live with him and marries her. However, the plot takes an unexpected turn when the baby is a lizard-like creature. But there’s another character who lives inside a radiator, moves to the building and adds to his troubles. 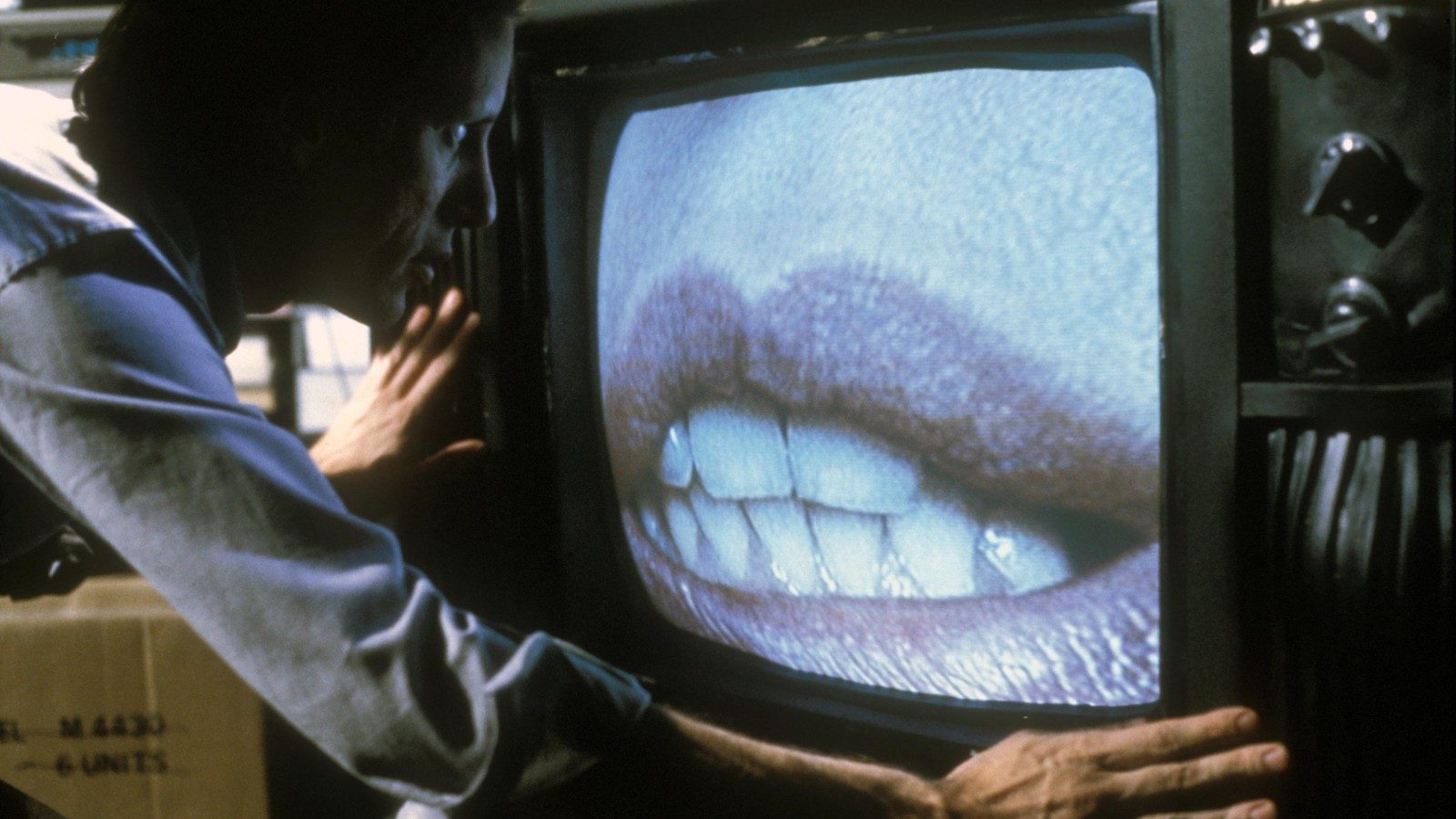 Wait until you hear about this one. This 1983 Canadian horror/sc-fi flick is all about body torture and weirdness. Director David Cronenberg teams up with James Woods and Debbie Harry. Talking about the success of the film, it faced some disappointment at the box office. But the reviews, overall, were positive. Surprising as it is, the movie somehow managed to get a bit more popularity in the modern age. Here’s the plot:

Max Renn, the President of an underwhelming TV channel opens up Videodrome in order to deliver one desperate hit. This is a TV show that is dedicated to heinous torture and punishment. Of course, this was a hit with the audience. But things take a turn for the worst when he learns that his girlfriend never came back from the audition and that the torture was not fake after all.

4. Rubber – Save Yourself From Your Tires! 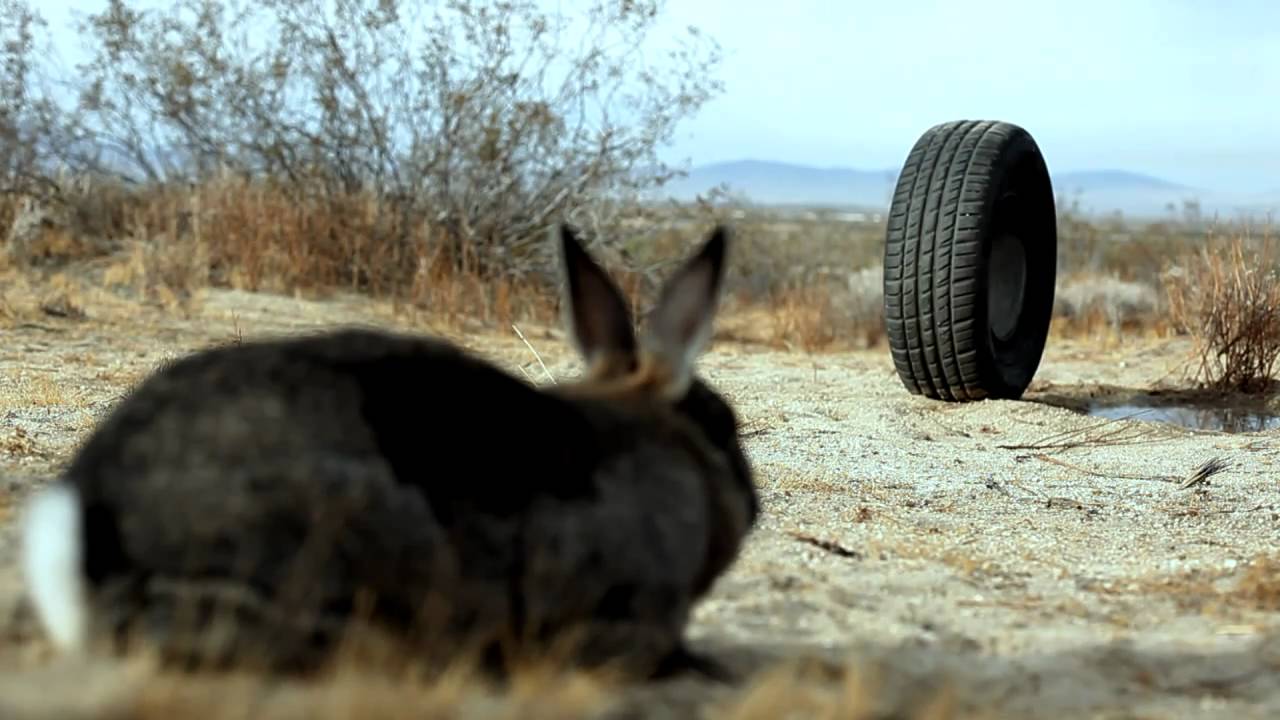 Sorry to put this so later on the list, but Rubber is one hell of a movie. In a nutshell, the movie is about a tire who becomes conscious and starts killing things. Interesting, isn’t it? The movie has some interesting characters like a sheriff who breaks the fourth wall. The movie is directed by Quentin Dupieux and the plot is:

A tired called Robert gains consciousness and also learns that he can kill small things by crushing them and harming big things with his psychokinetic powers. Hence, he goes on a killing spree in the California desert. It might sound stupid, but this horror/comedy film is one hell of an original idea. 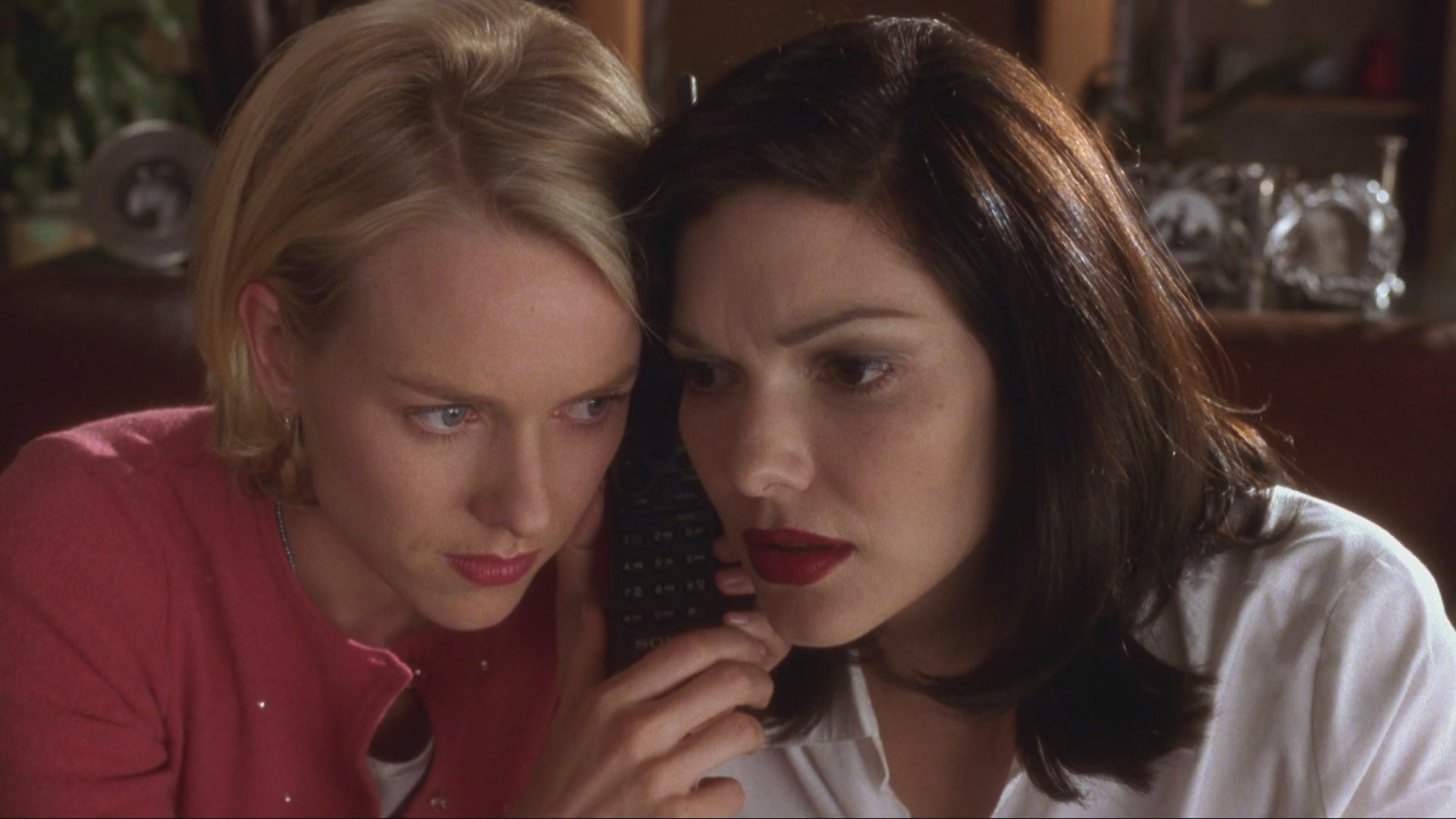 As discussed above, Mulholland Drive is another David Lynch that had to make the list. This 2001 film is a Certified Fresh movie on Rotten Tomatoes with a badass 84% rating. Lynch teamed up with Naomi Watts, Laura Harring, Justin Theroux, and even Billy Ray Cyrus. The plot is:

Watts, an inspiring actress, returns to her aunt’s home in Los Angeles. There, she meets Rita, a dark-haired amnesiac who had been hiding in the apartment. She helps her figure out her identity and there are some really disturbing moments in the film, but beautiful. Fun Fact: It was originally planned a television pilot but the executives refused from working on it. Hence, Lynch went on making a film itself. 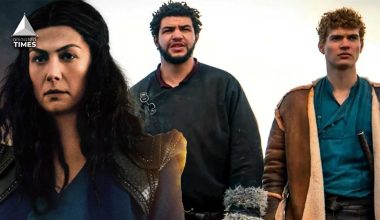 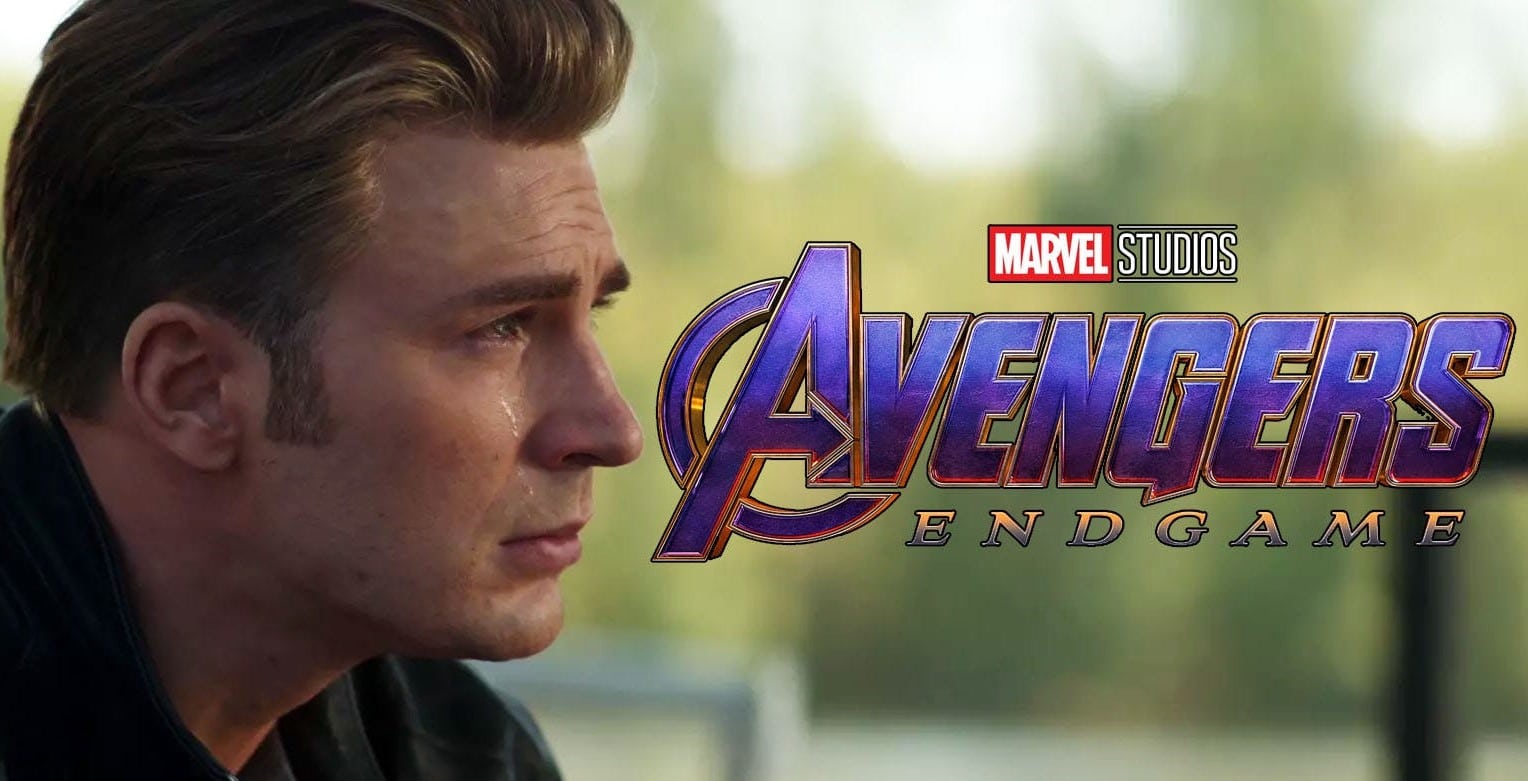 Read More
Hidden in a part of the battle between Doctor Strange and Thanos in Avengers: Infinity War was a reference to an X-Men Villain. Find out this connection here. 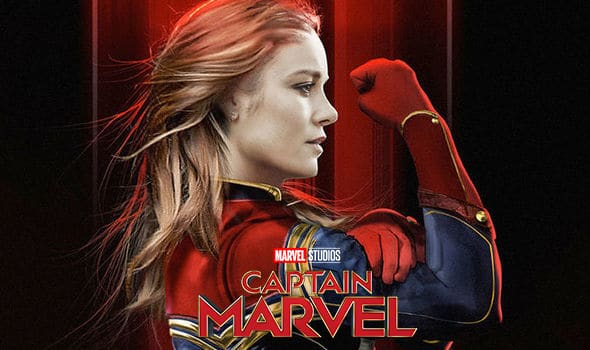 Read More
Finally, Marvel Studios are offering fans glimpses of Captain Marvel six months before the film premieres in the…