Kim’s relationship with Pete Davidson is a hot topic in Hollywood. The couple met on Saturday Night Live in October 2021, and the two have been going strong ever since. Kim also introduced her kids to Pete, and they have been spotted hanging out with him multiple times. Recently, the KUWTK star revealed the moment she felt she and Pete had something special. However, the internet didn’t react positively to her statement.

Kim recently launched a skincare line called SKKN. The cosmetic line has a wide range of products such as cleansers, exfoliators, eye creams, toners, serums, and vitamin C8. However, she received backlash for the high pricing of the products. To justify the product pricing, Kim stated, “The products I was using that were comparable were way more expensive, not to compare anything. I tried to get the quality for the best price that we could, especially the vitamin C serum.”

Kim talks about bonding with Pete over skincare

Despite the backlash, Kim has been promoting her products extensively. During an appearance on the Tonight Show with Jimmy Fallon, the media personality talked about her skincare line and stated that skincare is her and Pete’s “major bonding thing”.

“We go to dermatologists together. We inject our pimples together at the same time.”

Kim further said, “I knew it was special when I fell asleep and I kept on talking about it all night, like, ‘Oh, my God, I have this pimple, I have this pimple, don’t let me fall asleep. I have to put medicine on it before I go to sleep.’ I fell asleep, forgot, and woke up in the morning with dried pimple medicine on my face. He [Pete] put it on in my sleep. Such a gentleman.”

Fans say Kim’s statement about bonding with Pete is ‘cringe’

Kim’s statement was not met well by the fans, and they felt that the news was ‘cringe’.

Is it any wonder this country is in the state it’s in? This is considered newsworthy? pic.twitter.com/6nUzu3DdP1

https://t.co/gjBxZA4s5L. She hopes it’s dried pimple medicine on her face when she awakens. With a weird clown boyfriend who knows what that stuff was?

I read this: "Kim Kardashian says she and Pete Davidson 'inject our pimples together'"
And I'm thinking what the hell is injecting nipples mean?
Since you know… these people do the craziest thing.

This is not the first time that Kim has received backlash since the star recently received criticism for wearing Marilyn Monroe’s “Happy Birthday” dress to the Met Gala and allegedly destroying the historic dress in the process. The KUWTK star put a lot of effort to fit into the dress, including going on an extreme diet. However, it seems like the media personality can’t do anything without receiving criticism from thousands of people online.

Vengeful Pique Refuses Shakira From Taking Their Kids Out of the Country, Fans Say ‘Vindictive Much?' 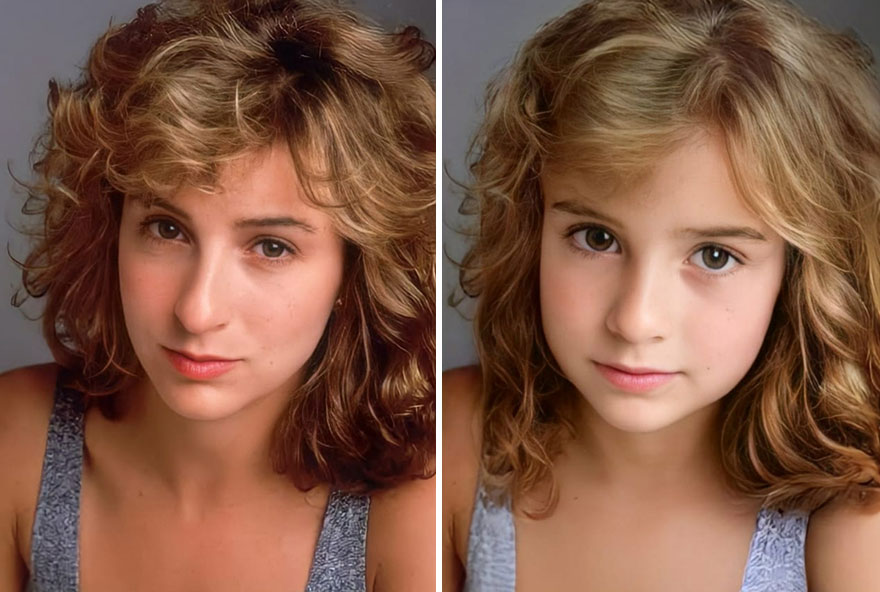 Read More
Today’s adults have often referred to the 1980s and 1990s as the Golden age of the Cultural Revolution.… 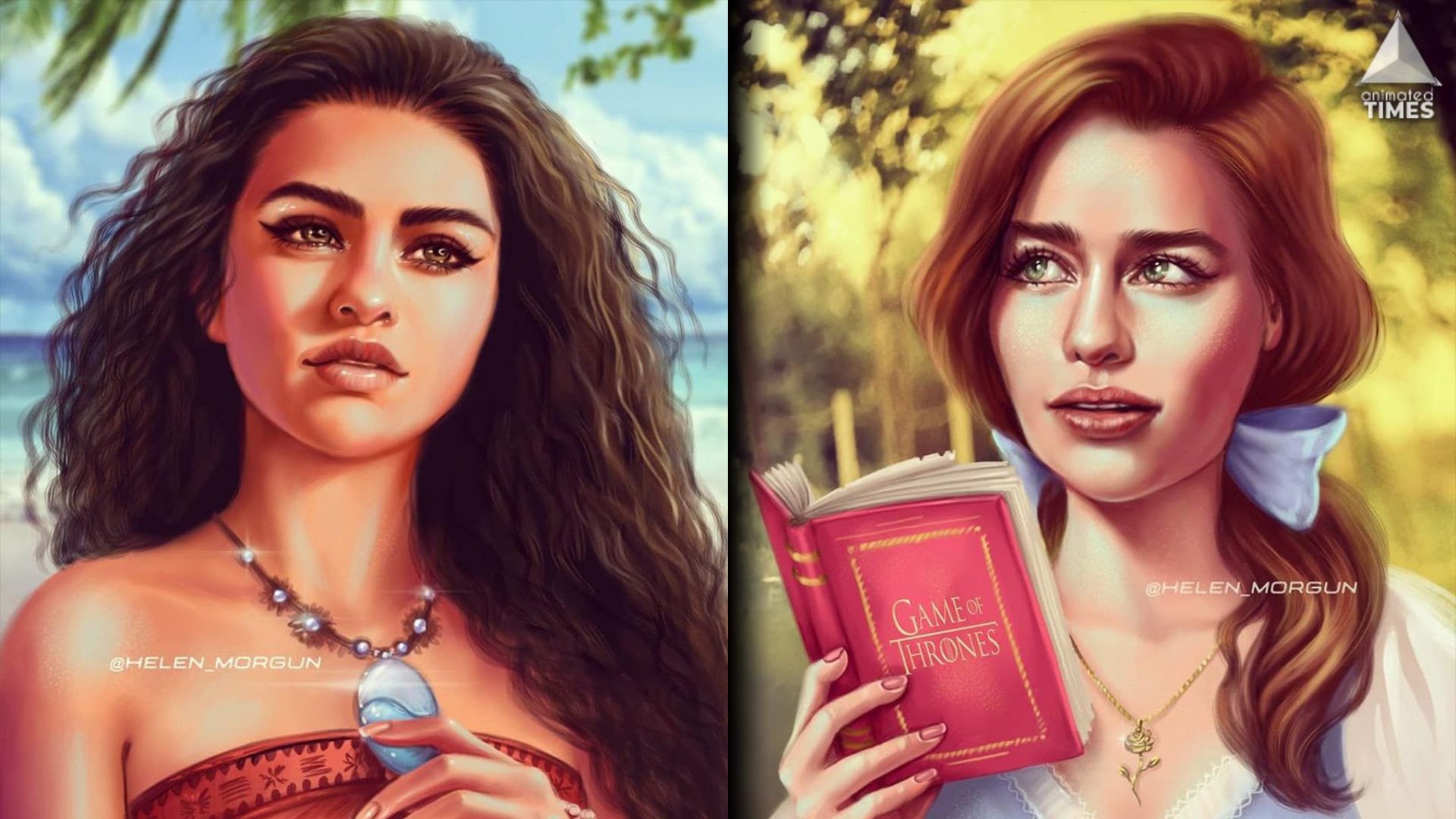 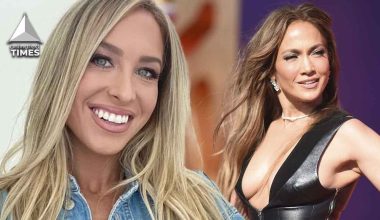 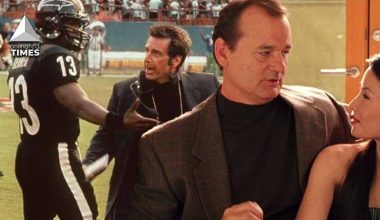 Read More
Although Hollywood is the land of opportunities, it isn’t always all fun and games. There are many parts…