What Broke Loki After Seeing Infinity Stones At The TVA

Loki was released on 9th June on Disney+ and there has been no stopping the buzz ever since.

In the very first episode of Loki, he sees the Infinity Stones in a pencil – pusher’s desk and gets emotionally looking at them… and we might just know why he broke down. 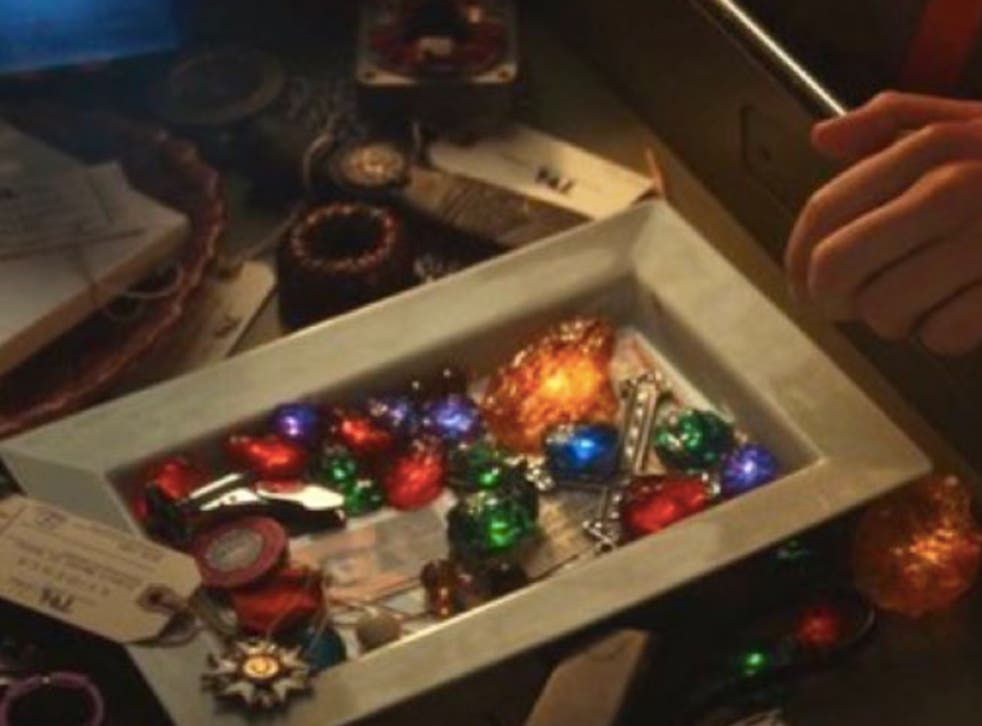 The story has picked up exactly from the place the Avengers: Endgame left it off ; that is with Loki picking up the Tesseract.
He ended up in Mongolia into a desert thinking he was free. But agents of the Time Variance Authority show up to end his party.
They further put a time collar around his neck and take him to the TVA headquarters. 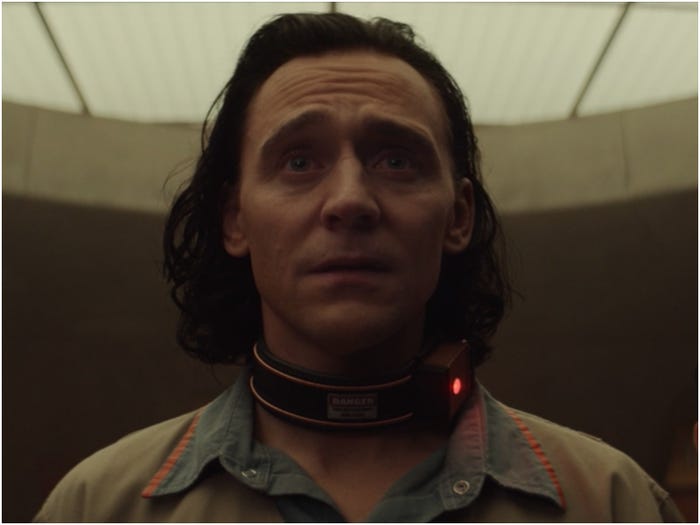 However, unlike others, Loki does not get rattled up just because he was thrown into such situation. Even in these situations, Loki’s silver tongue keeps on going on and he tries his level best to talk his way of custody.

The TVA tries their best to torture the God of Mischief but they are not really successful. They try showing him videos of his life from the normal timeline but he does not budge a bit. They even tell him that he can’t use his magic in the headquarters but that leaves him unaffected as well because he is confident that he can easily escape.

But then he notices something that finally breaks him down – the Infinity Stones.
At one point Loki is thinking of ways to escape and at another he is just breaking down.

We didn’t expect him to lose control over the stones. Of course his entire existence for the past few years were all for acquiring the stones for Thanos.

Thanos is the only one who can wield all the Infinity Stones by wearing the gauntlet and is probably the only one Loki feared.

Loki is probably the only one in the MCU who can wield two stones at once and the stones could kill anyone instantly. And the stones were lying there casually like trash.

It is revealed that Mind Stone used to influence Loki. And that even lead to the Battle of New York.

The episode indicates that TVA is much more powerful than Loki . It is possible that Loki was never in control of his own story.

And it’s not just one stone that Loki spotted. That just indicates that TVA has collected the stones from various timelines again and again. And maybe that is what they do all day!

It will be interesting to see how Loki gets out of this mess! 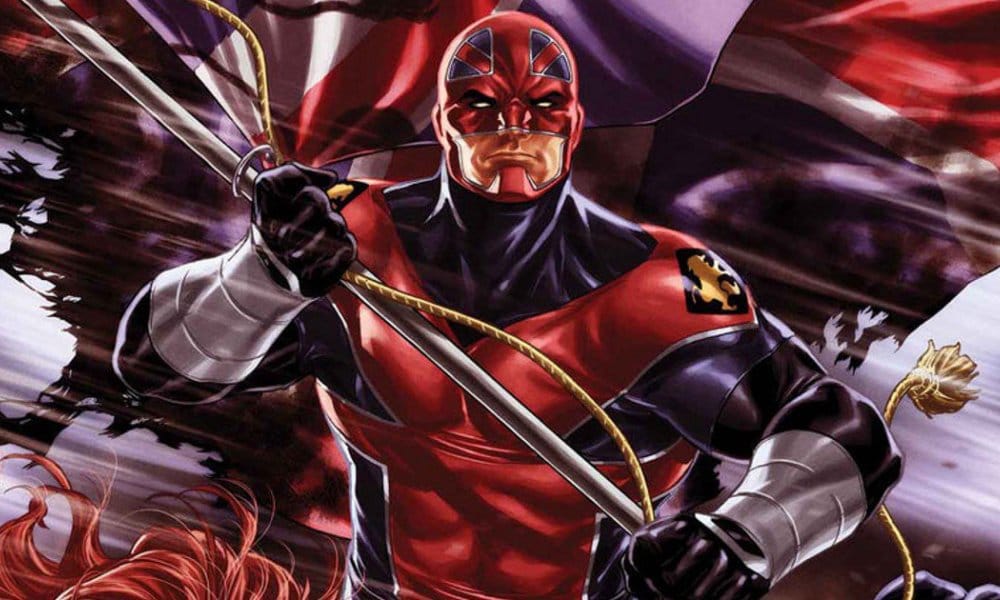 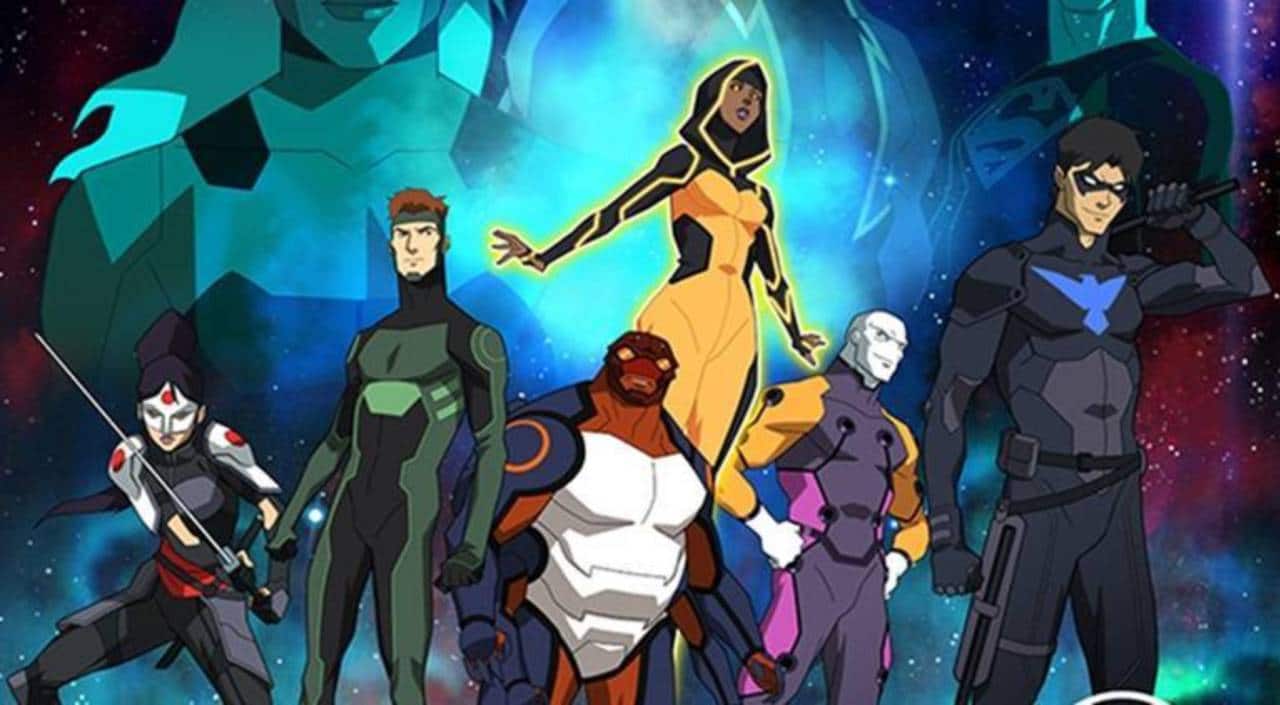 Read More
Warner Bros. have started unveiling details of a revived fan-favourite series as they prepare to launch their new… 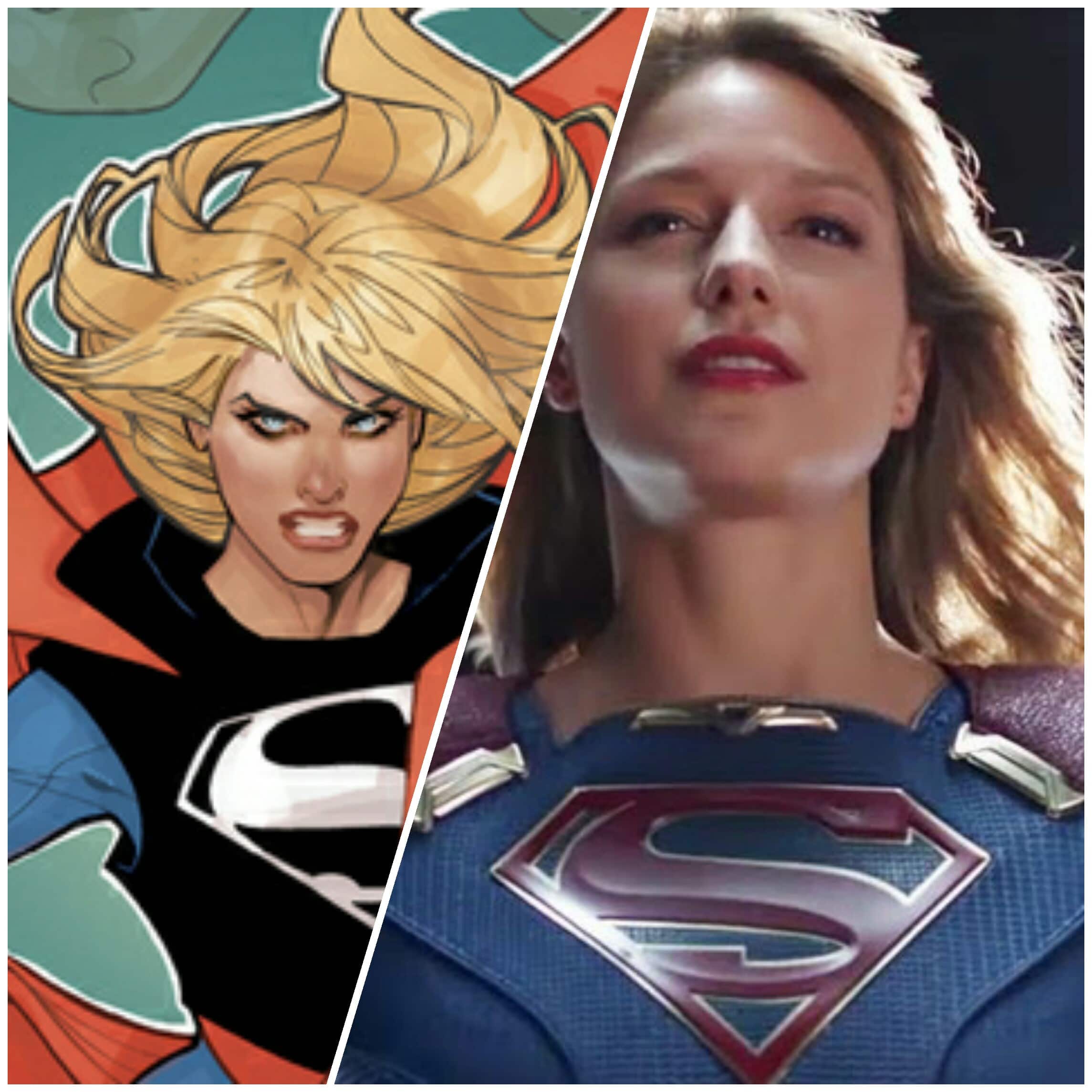 Read More
In the DC comics universe Leviathan is trying to recruit heroes to join his fight. This time the ball is in Supergirl's court. Will she take the bait or stand up to Leviathan? 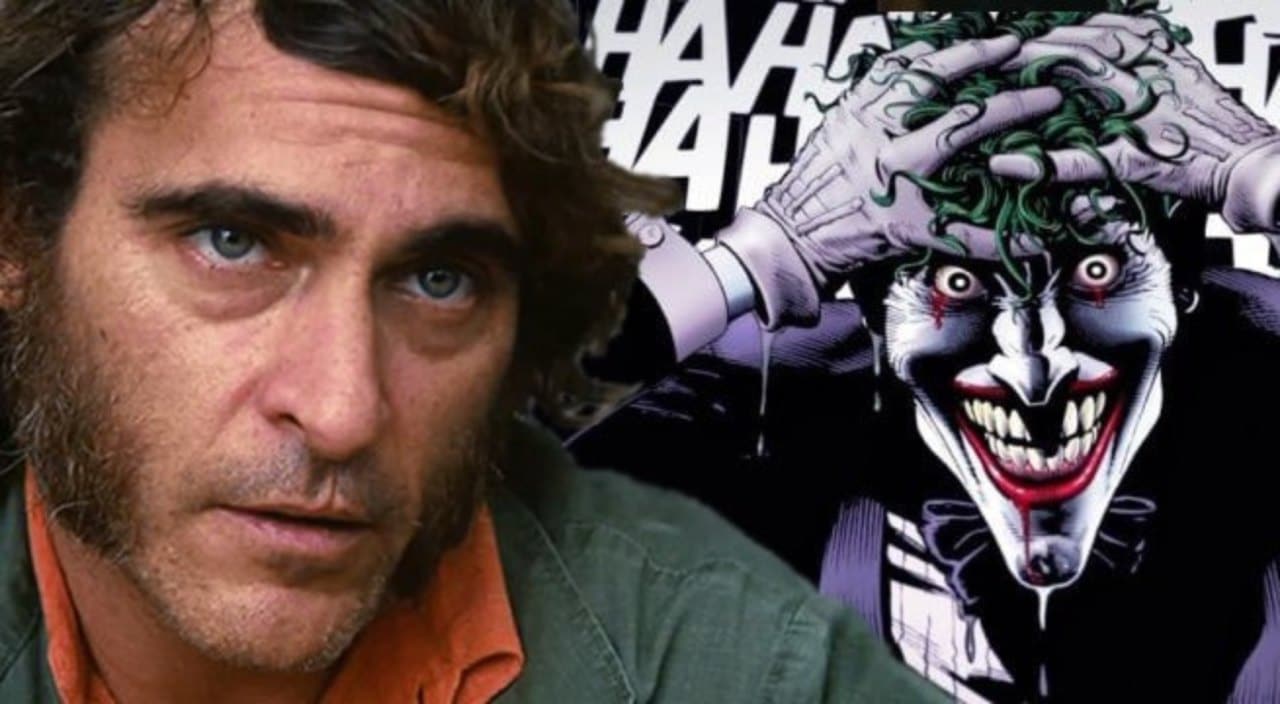