Warning: This article contains spoilers from “The Batman” which is now in theaters.

The Batman is a movie that is full of major unexpected turns and twists and is now winning some positive reviews from netizens. Director Matt Reeves took DC fans, on a 3-hour journey of Dark Knight like no one has ever come across. This dark and riveting story of the Gotham hero, who is chosen to take down on the villain, The Riddler, who is portrayed by actor Paul Dano.

What does The Batman post-credit scene signify?

Similar to any DC or even Marvel superhero film nowadays, Matt Reeves’ The Batman had a really intriguing post-credit scene at the film’s end. However, what we have here is an interesting explanation for that.

Now here’s your turn to riddle us this: When is the instance when a post-credits scene in a DC or Marvel superhero film is not really a post-credit scene in the same superhero movie?

Well, as confusing as it sounds, here is the answer, we came up, to the riddle: It isn’t actually quite difficult or perhaps easy – this particular scene in question is the one that happened while the post-credits of “The Batman” was going on.

Since 2012’s beginning of the MCU with Avengers, fans have been more than acquainted with the length’ of Marvel at the box office in Hollywood – not just in comic fans but also casual movie lovers.

So well it was Marvel that taught everyone that all superhero films’ storyline isn’t actually over until the credits start rolling – something that made us all sit in the theaters till the lights is on. Most Marvel Cinematic Universe post-credits scenes are always full of unexpected revelations and a tease to what might happen next – like some hero appearances or maybe, some clues as to where the Marvel Cinematic Universe is headed next.

Warner Bros. and DCEU also began with their bunch of own post-credit scenes over the past few films, but their utterly failed attempt could never duplicate MCU’s Avengers enchanting effect with the sudden formation of the Justice League in live-action, starting dropping hints in Batman v Superman: Dawn of Justice.

What happens in the scene in question?

However, “The Batman,” is not a part of the inter-connected DCEU – something that the Warner Bros have attempted to prove and weave together sine quite sometimenthrough its movies ever since the not-so-acclaimed “Batman v Superman: Dawn of Justice,” “Wonder Woman,” and finally, the “Justice League,” alongside a few more subtle hints in David Ayer’s “The Suicide Squad”, but it failed to breathe its own fresh air, like Marvel films, which led some fans to believe that it would be more than okay to simply rush to the restroom at the end of the movie.

The Batman features ‘The Riddler” as its main villain – which means that all the devoted DC fans and even casual moviegoers (sometimes confused by the events of the film and would’ve be left scanning for hidden clues in the film, as the film should never come to a halt until you are guided out of the theaters.)

Perhaps, post the end-credits roll in “The Batman”; it should be rather called a ‘screen’, than a ‘scene’. Wondering what we just said? Wait, hold on, obviously we are here to explain. The credits start in the huge moviescreen style, used in the film when Paul Dano’s Riddler is seen having a chat on computer with Pattinson’s Batman while also, playing a dangerous game of mouse and digital cat.

Now, if you recall, which is that word that appears typed on the big screen? Is it a “goodbye?” with a question mark? Well, this is followed by quite a static fritz that director Matt Reeves, however very coyly’ told The Washington Post that the scene does contain “something that the audience is meant to see.”

Beyond that there is also “something” iteresting — which we had to go on and look arefful have to look for on a second viewing — what does that moment mean? Reeves told The Post it was meant to signify that the story is ongoing without giving “The Batman” a “chapter one” feel and the assumption that a sequel is a foregone conclusion.

“I never wanted it to feel like we were saying this is chapter one, because I always feel like we don’t know if it’s chapter one, this is just this story,” Reeves said. “I wanted this experience to be a complete experience and so there was never any intention to do [a post-credits scene] because that wasn’t what the movie was intended to do. It was … here’s this story about Batman in this year two [on the crime-fighting job] going through this experience.”

Director Matt Reeves certainly has just begun with his Batman saga and he surely has more stories to narrate and show in his never-seen-before Gotham City, which is nothing but a really dark version of Gotham City. If a sequel is a go, then we can be expecting to see witness of Riddler, played Paul Dano, who somehow managed to survive his encounter with the Capred Crusader.

However, the villain is now inside a jail next to a guy (who is named Barry Keoghan) who well, might be or might not be the Joker. However, it is too early to conclude that Matt Reeves would want to play that card.

Now, the biggest riddle of this very franchise going ahead could be exactly the number of villains that can be fit by Reeves in front of the camera in the movie. “The Batman” features a bad/good Catwoman (played by Zoe Kravitz); and not forgeting the Penguin (Collin Farrell), who has now become a major crime boss and might continue to appear in future Batman movies; with the still-alive Riddler; and the guy who can be heard giggling in the cell next to him, and is assumed as Joker, at the end of the movie.

Now one thing is for sure – Reeves does have a great gallery of rogues if a sequel comes in.

Uncharted: An EXCLSUIVE Interview With 'Uncharted' Actress Patricia Medeen On The Film 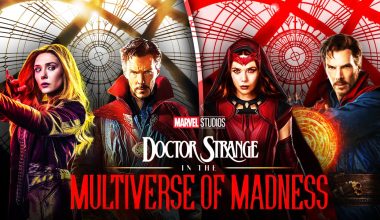 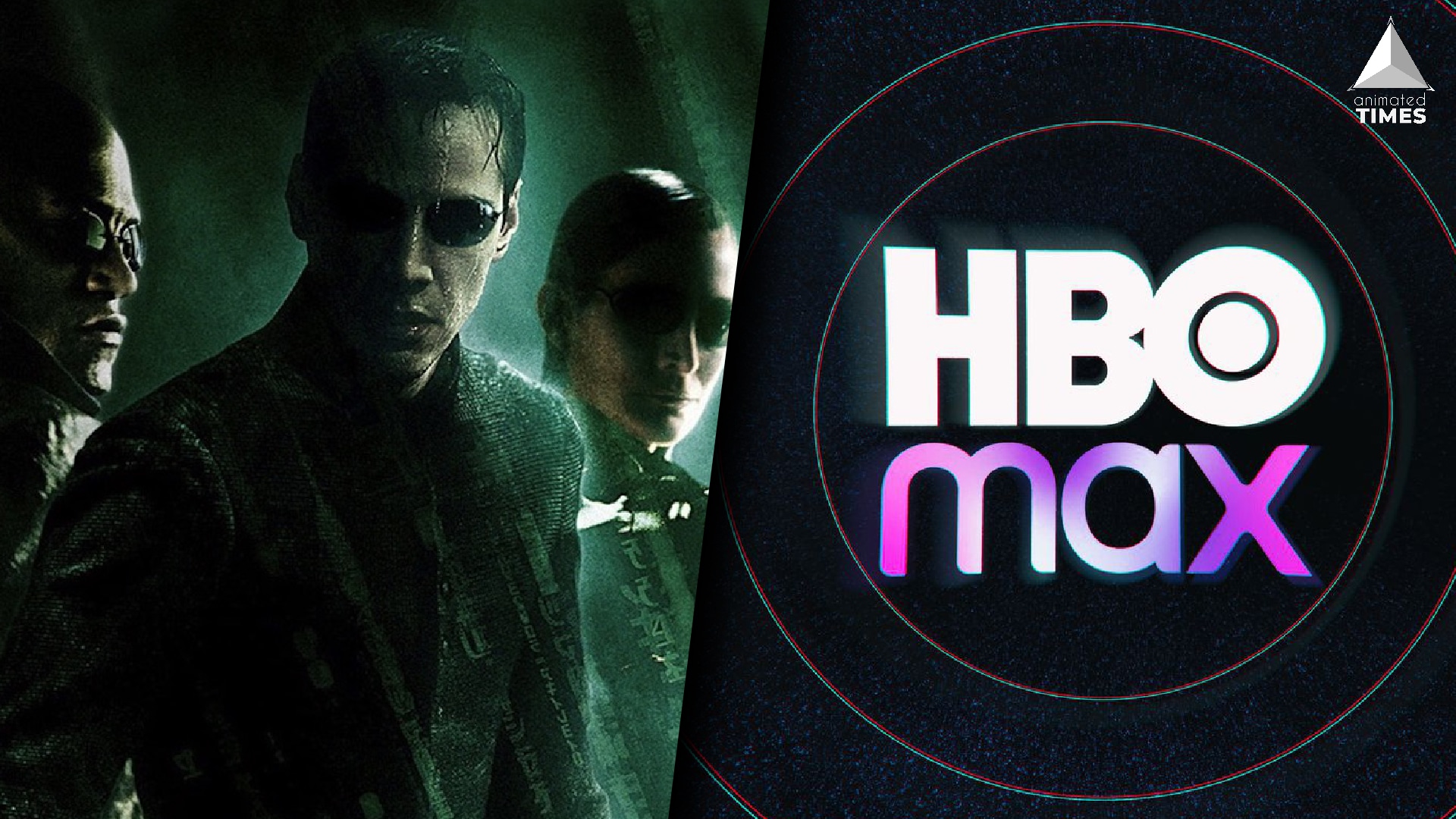 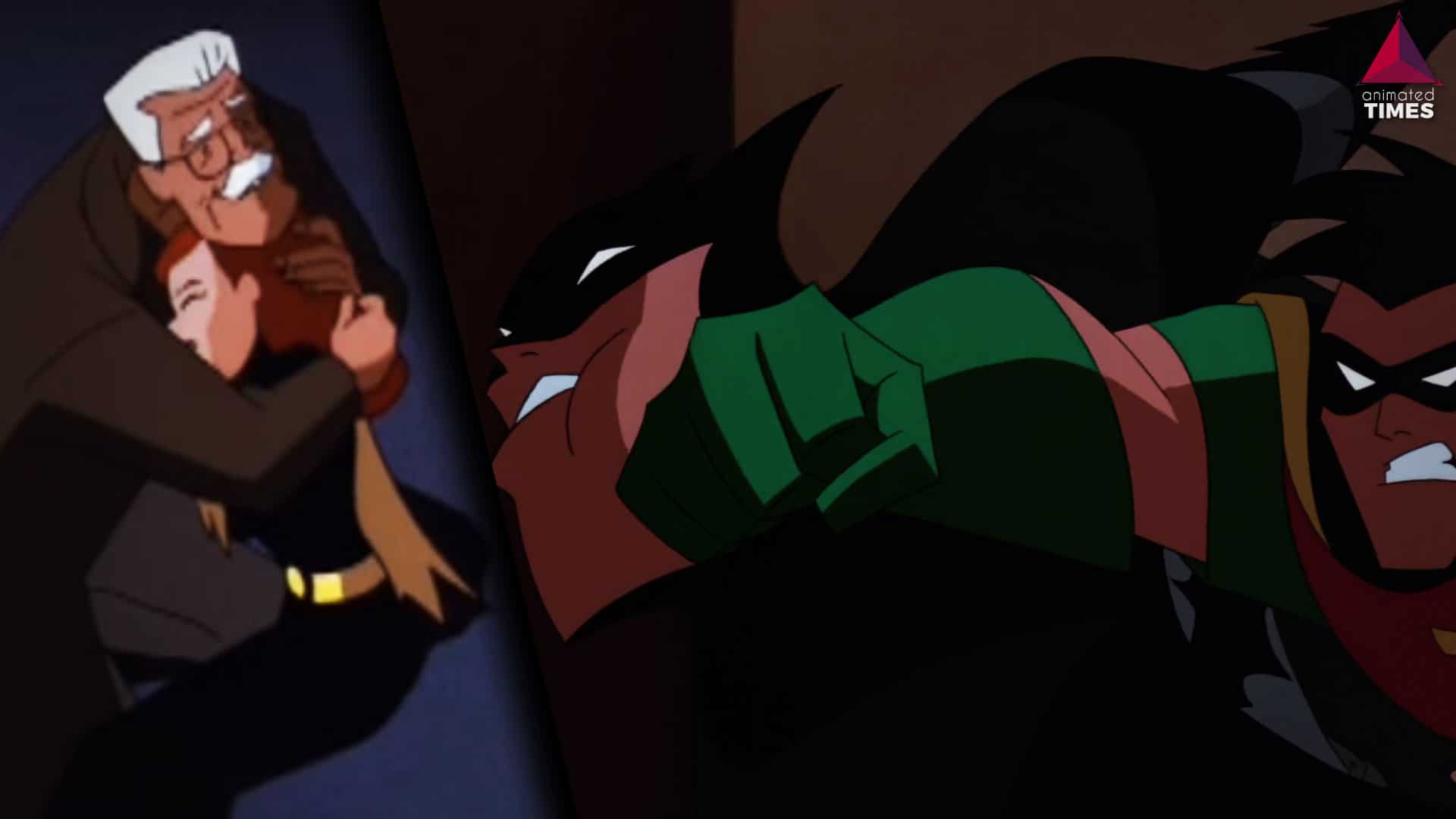 Read More
TNBA or The New Batman Adventures is one of the best Batman stories series released in 1997 as the continuation of Batman:… Read More
Kang the Conqueror has officially been cast in the MCU. The talented Jonathan Majors from The Last Black Man in…