What Happened To Hancock 2?

Will there be a Hancock 2? Hancock was released in 2008, at a time when the cinemas were just starting to become how it is in terms of superheroes. It was released two months before the release of Iron Man. With Iron Man, a new saga of MCU flourished, while Hancock saw some dim lights. 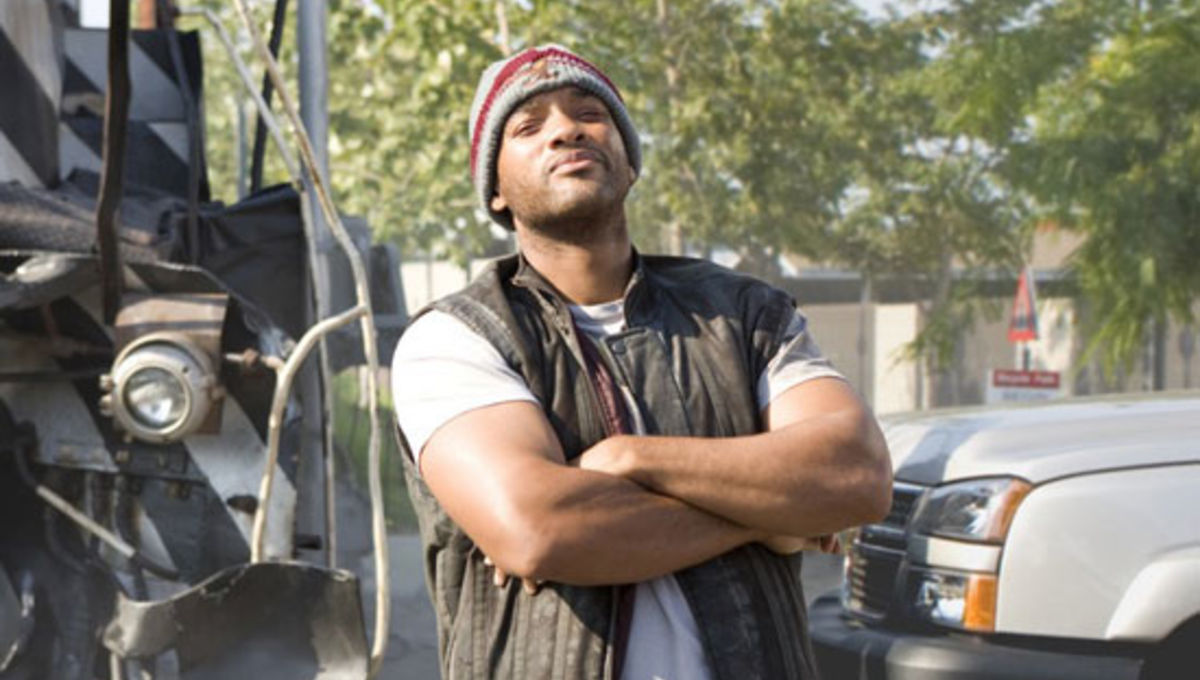 Hancock had all the elements of a good superhero movie and the potential for a sequel. It had a good plot, strong heroes, complex past, large action, and rare powers. So the question arises, why did Hancock 2 did not happen till now? 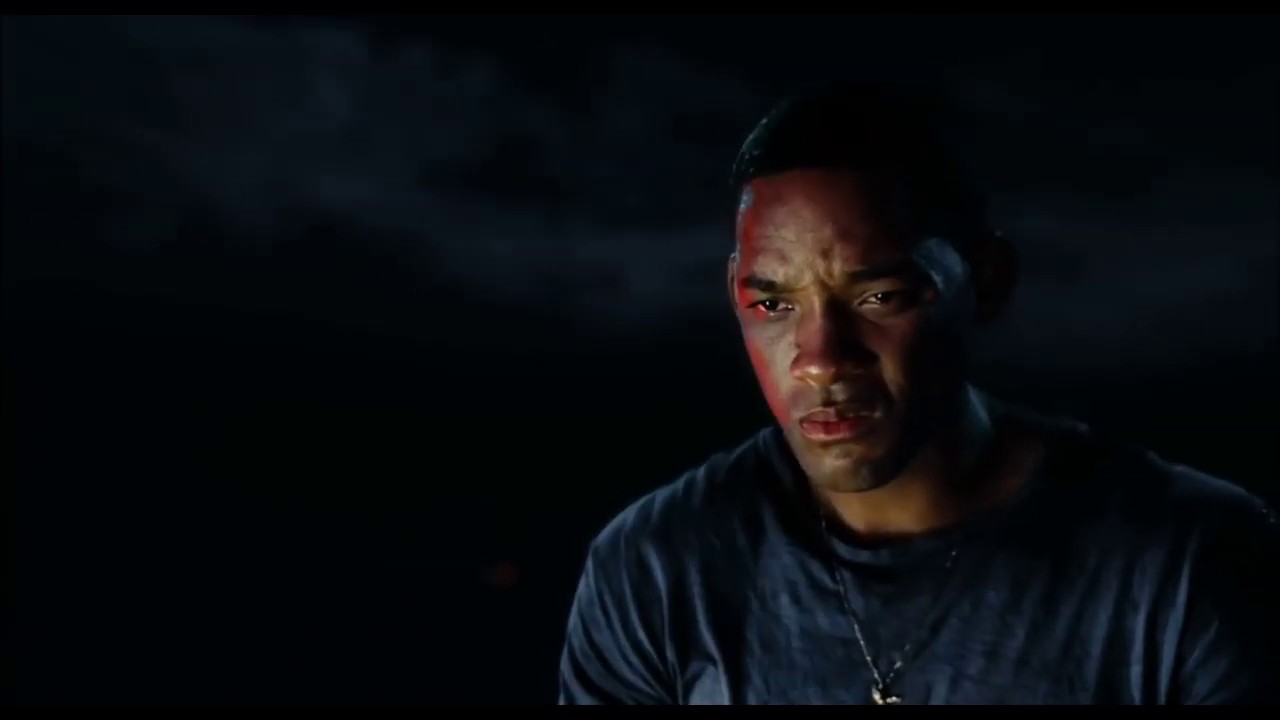 Hancock was directed by Peter Berg and starred stars like Will Smith, Charlize Theron, and Jason Bateman. It told the story of John Hancock(the superhero), who could become a true hero for the world. Instead of being that hero, he becomes someone who is destroying himself, becoming an alcoholic and suffers from substance abuse. He is disliked by most people for the damages to the city in his daily life.

Ray(Bateman) sees the potential for reformation in Hancock. He asks him to join a rehab, to help him become better, become good. The two work together, eventually bringing out the best in Hancock.

As the plot progresses, we see another superhero, and their past is revealed. The story takes an interesting turn, so if you have not watched it yet, do so.

The Movie Did Well at The Box Office

The movie did pretty well at the box office. It earned a total of 624 million dollars globally. They easily got back their 150 million dollar movie budget.

The movie looked a safe investment after that point.

Talks of a Sequel Kept Happening

The talks for a sequel kept happening. The last was heard in December 2009, almost a year after the official release. Although at that time it seemed very likely that a sequel can be released, the news has become dim.

Director Berg said in an interview,

“There are so many cooks in that particular kitchen that are so busy,” later adding that “to get us all in the same room where we can talk and then agree on anything? You’ll never meet a group of people who will have a harder time agreeing on anything.”

Annabelle Comes Home: The Office is The Creepiest Room

Green Lantern: Who is Mogo The Living Planet?

Read More
With how Marvel’s The Avengers: Endgame ended, it is natural for fans to be curious about what happens… 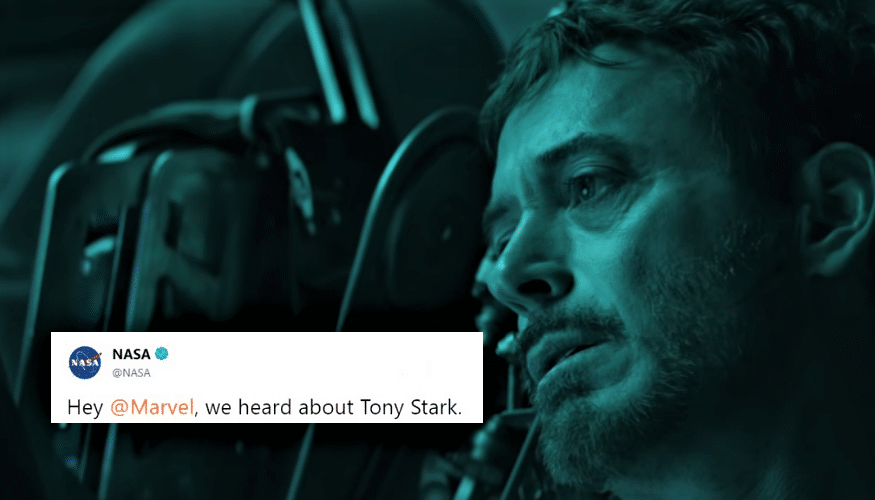 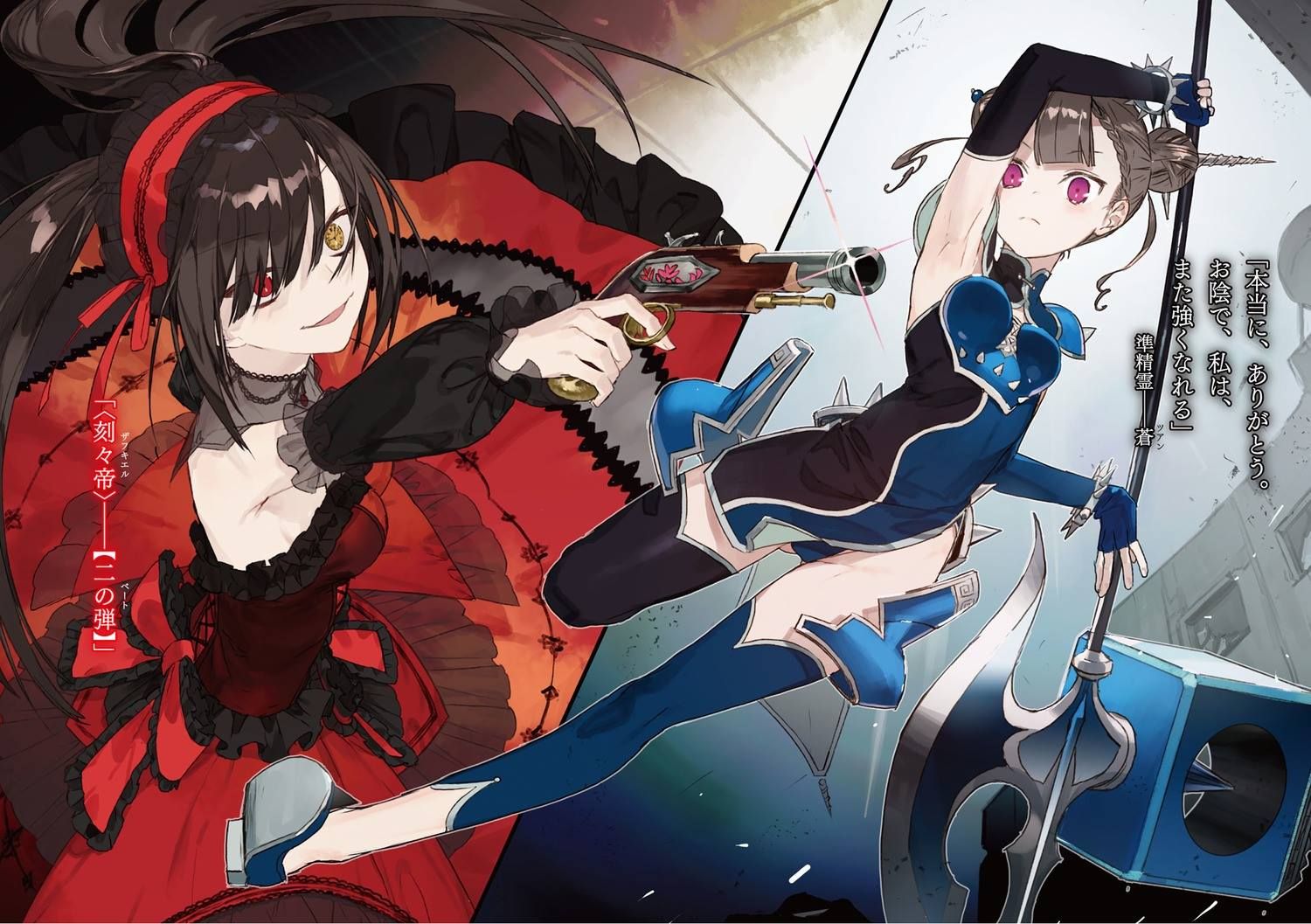 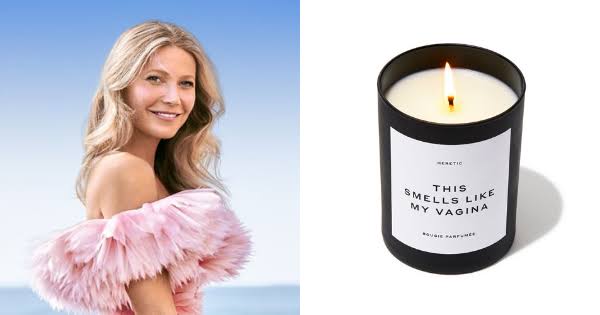 Read More
Gwyneth Paltrow finally clarifies why she made her vagina smelling candle and it's very...up in the air