What If episode 8 gave us a new Ultron which made us forget 6 important things about the original Ultron. Marvel’s What If is giving us every now reality that we ever wondered. This anthology series is taking our imagination to a new level by giving us different realities and scenarios altogether. We saw Peggy become Captain Carter, Doctor Strange Supreme, Thor being the only child, and now, a reality where Ultron became the ultimate big bad. But in the midst, let’s not forget the important things about MCU’s Ultron. Check it out.

1. Ultron’s Personality Was Based On Tony Stark 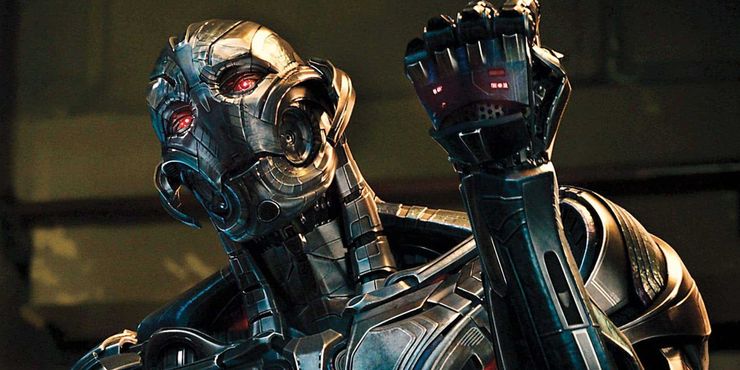 The advanced A.I. represented Tony Stark a lot. In the MCU, James Spader gave life to Ultron. However, Tony’s personality was induced into the corrupted A.I. This even surprised Ultron himself when Ulysses called him out for using a Stark saying.

2. He Was Made To Protect Earth 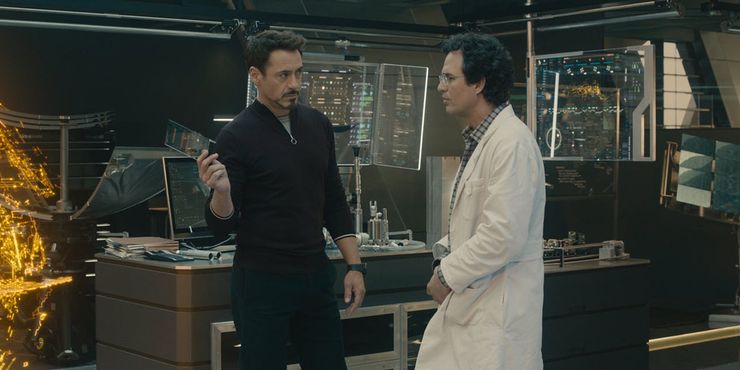 As we saw in Avengers: Age of Ultron, his real purpose is to save Earth from extraterrestrial threats. Tony wants a suit of armor around Earth but this led to the creation of Ultron who was instantly corrupted after learning humanity’s biggest drawback – themselves.

3. His Plans Of Extermination Could Reach Multiversal Level

Considering that Thor never joins the Earth’s mightiest heroes, this could have led Ultron to expand his plans to a multiversal level. In Age of Ultron, Ultron wants to eliminate humanity after learning about the wars. His perception about it all changed but had limits till Earth only. 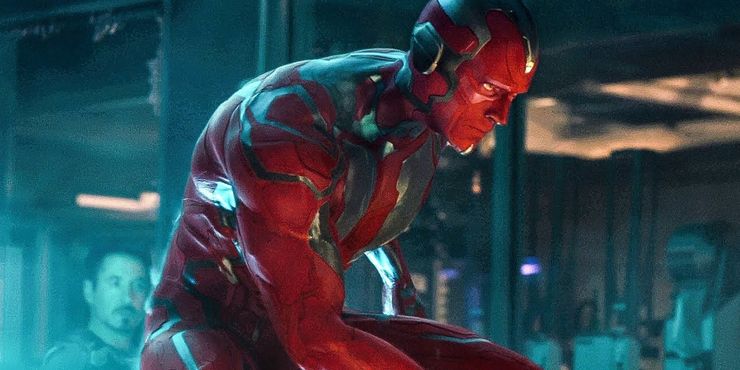 Originally, Ultron creates Vision for his own purpose. His true intention is to make a perfect body. However, the Avengers stole it from him and that brought Vision to the Avengers. The latest What If episode makes it clear that Ultron retained possession of Vision’s body. Moreover, Ultron’s new form is clearly too powerful for the Thor-less Avengers, hence providing true meaning to Ultorn’s original plans.

5. Thor Is Vital In Bringing Vision To Life 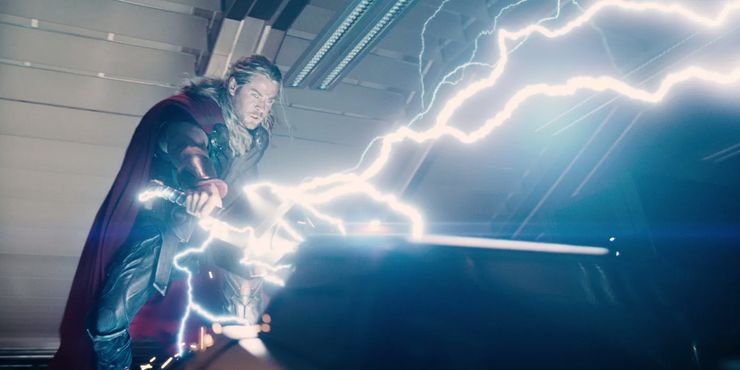 If you remember, then Thor is actually important in the creation of Vision. In Age of Ultron, the reason why Thor is absent from some battles is that he is exploring his vision using Asgardian magic. Meanwhile, the rest of the Avengers are weighing the pros and cons. He then comes in with a quick lightning blast to power up the systems, hence leading to Vision’s birth. But now, What If shows that Thor is not involved, so, other elements would have led to Vision’s birth.

The climactic battle between Vision and Ultron gave us good entertainment. Vision met with his true creator and ended him with a fatal Mind Stone blast. But if we take our roots back to the comics, then Ultron has survived worse. Now, an ongoing theory claims that Ultron actually survived via Vision itself. It could be that some of his data was transferred into Vision during his creation, or he did so in a last-ditch effort before dying. Regardless, What If has shown that it’s possible for Ultron to take over Vision from within.