It’s hard to imagine. It’s even harder to process. But there was indeed a time the World Security Council was actually contemplating having Emil Blonsky as one of the founding members of the Avengers, not the Hulk. Blonsky was later turned by Thunderbolt Ross into the Abomination. The Earth’s mightiest heroes would have looked a lot different if the Abomination had become a part of the show. Many events that happened in the Marvel Cinematic Universe would have never happened in the first place. Here’s how things would have panned out. 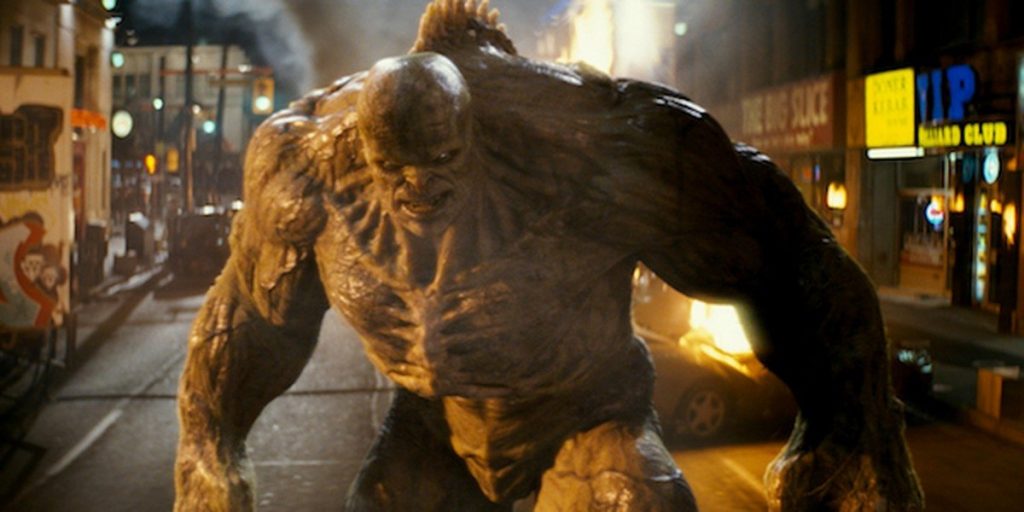 The World Security Council Had The Last Word 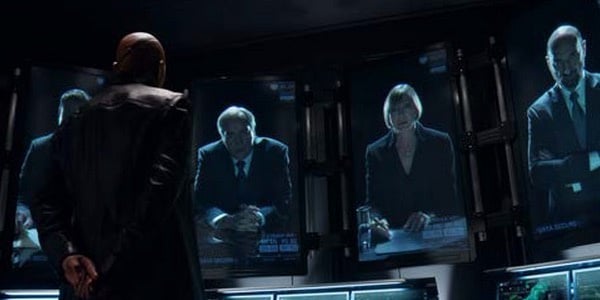 After the Hulk took him down in The Incredible Hulk movie, the Abomination was captured by security forces and held deep inside a SHIELD Facility. Called the Vault, Blonsky was held captive never to be seen again in further events. The World Security Council was not convinced. Where the others saw an abomination, the World Council saw a miracle. Blonsky had military expertise and the experience. The Abomination was originally planned to become one of the founding members of the Avengers, as revealed in the Marvel One Shot The Consultant. When the Council was just about to go ahead with its plan, it was Tony Stark who managed to talk them out of it. If Tony had not been able to do so, things would have been very, very different in the MCU.

How the Battle of New York Would Have Panned Out 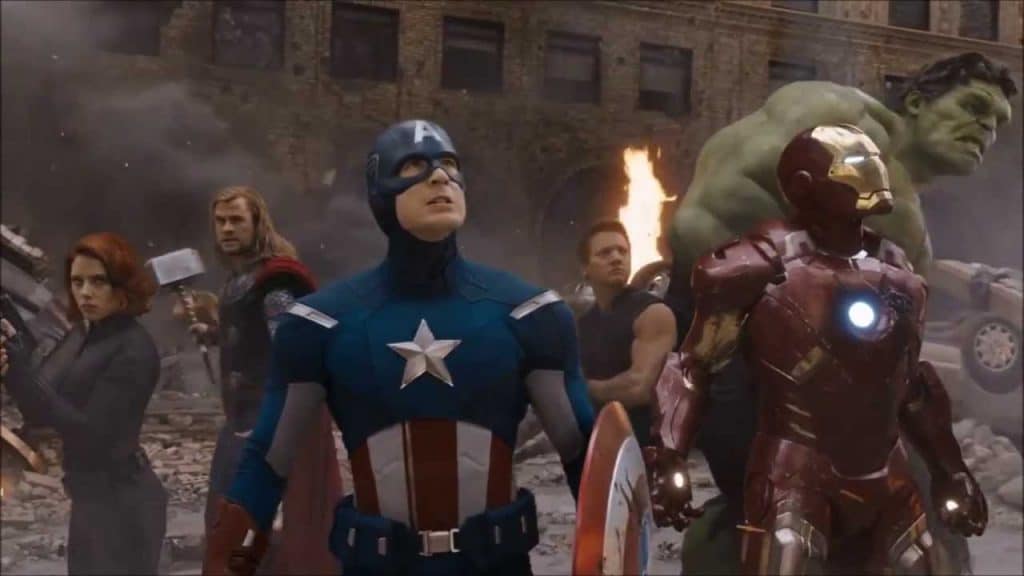 Considering the Abomination is just seen as a government sponsored superhuman who was trying to stop a rampaging Hulk, the former could be easily integrated into the Avengers. It would have been the World Council’s choice. Emil Blonsky considers himself a guardian. He never retired from active duty because he knew he could do better with his mind and expertise. The only thing he was lacking in was pure unadulterated power. As the Abomination, he could have been a real asset to the Avengers during the Battle of New York. 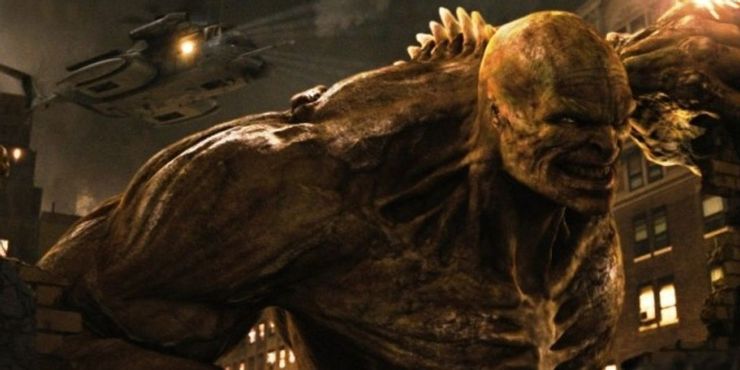 But things would not have been that simple. Remember that the Abomination went rogue at the end of The Incredible Hulk. He was done taking orders. After being infused with the Hulk’s gamma irradiated blood, Blonsky had no respect for the chain of command. While fighting Loki and the Chitauri, a similar situation would have arrived. 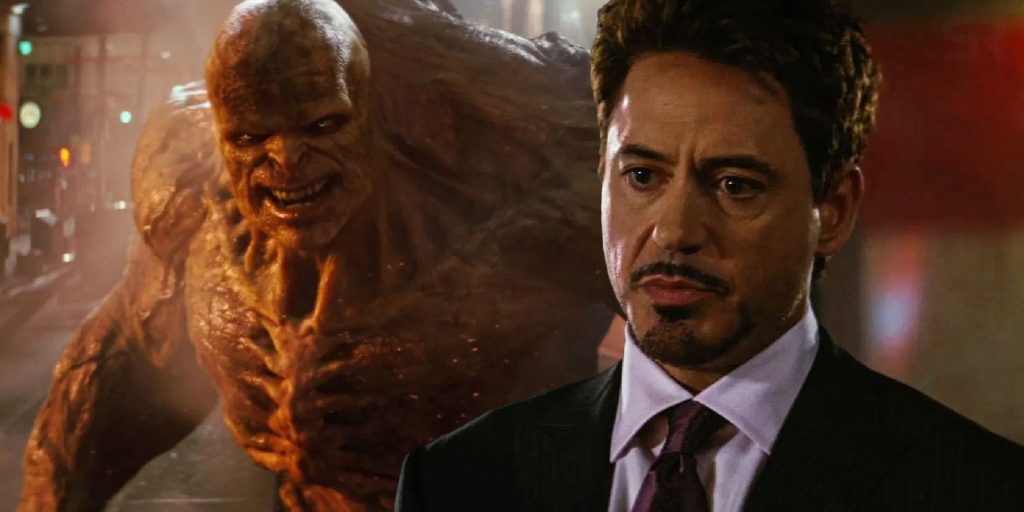 The Abomination would have been a terrible loose cannon. Being narrowly focused on Loki, he would not have tried decreasing the collateral damage. Hundreds or maybe even thousands of lives would have been lost. Loki is known as the Norse God of Mischief. If he could manipulate a mindless beast like the Hulk, he would have no trouble doing the same to a power hungry Abomination. 25 TV Couples Who Are Dating In Real Life 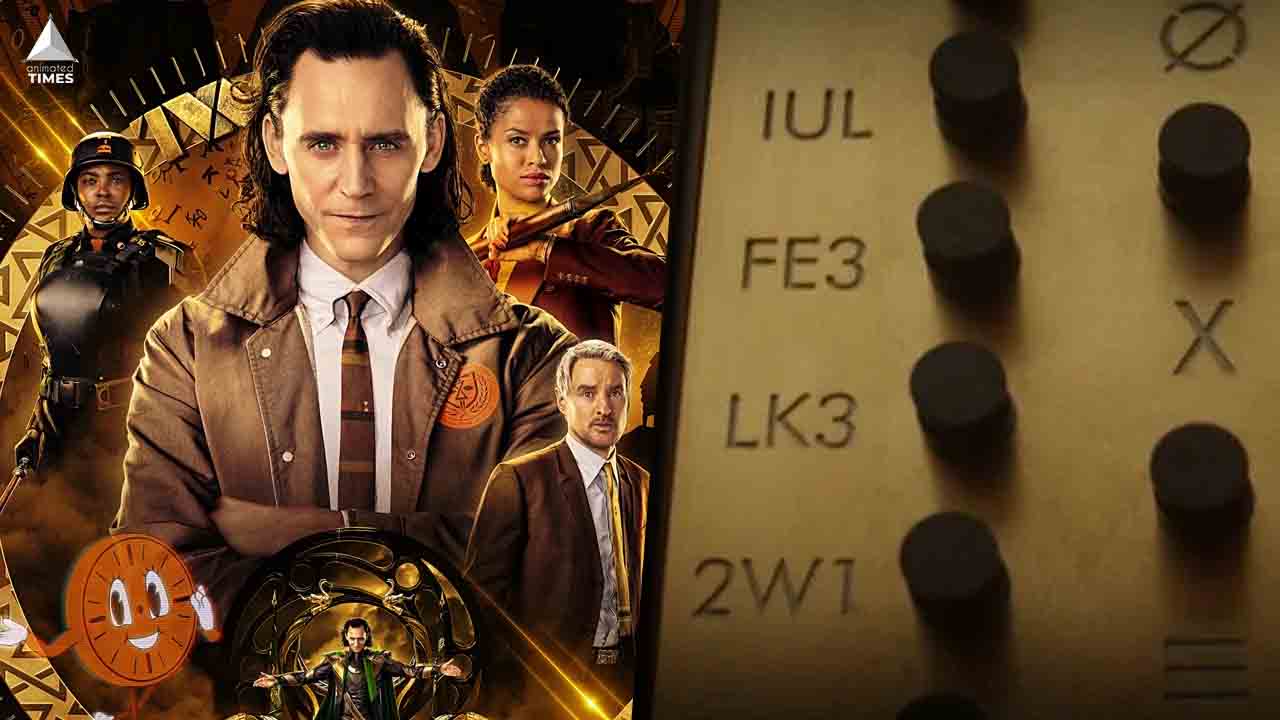 Read More
Loki series debuted on Disney + on Wednesday and has left the Marvel fans with so many questions.… 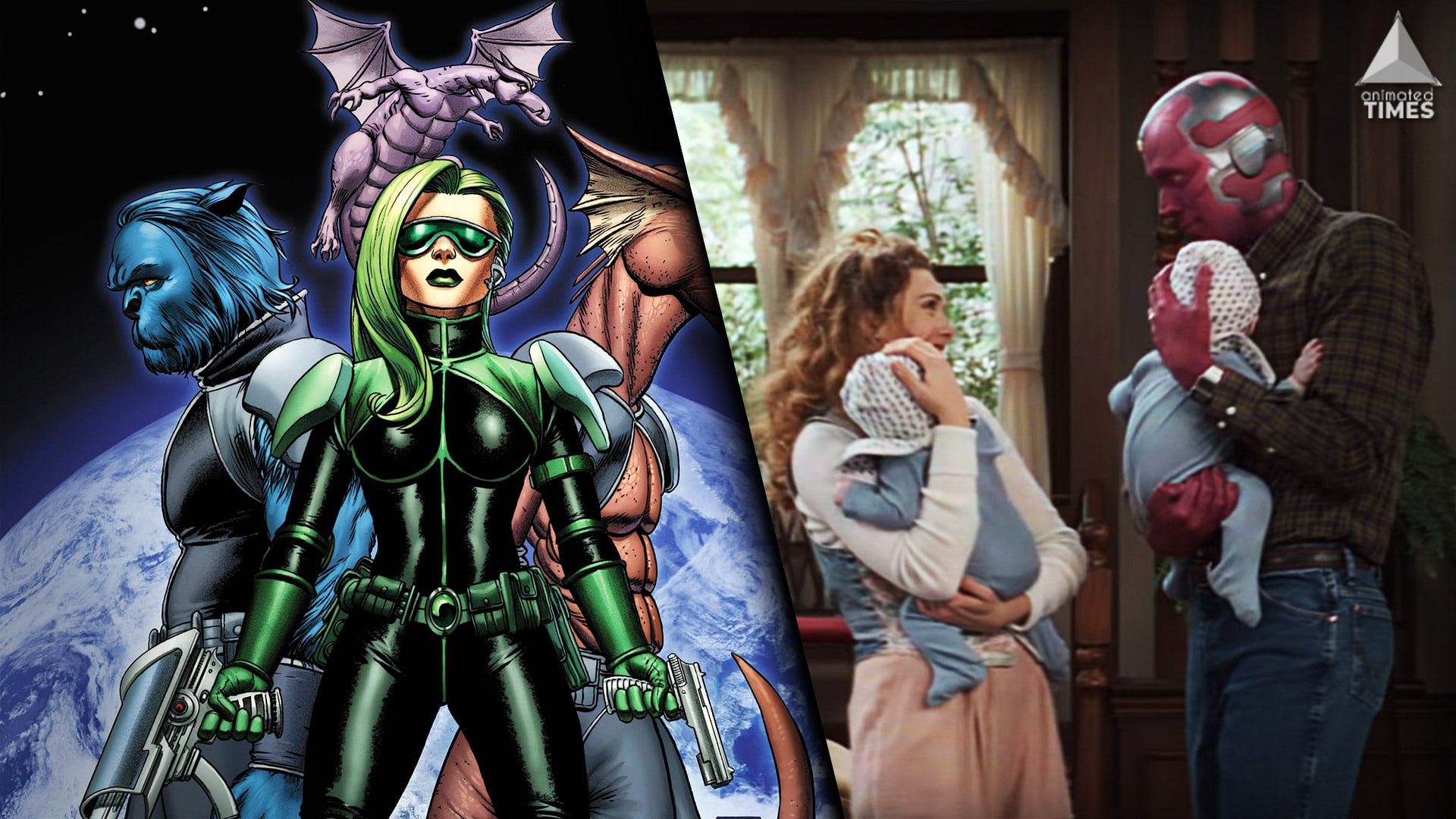 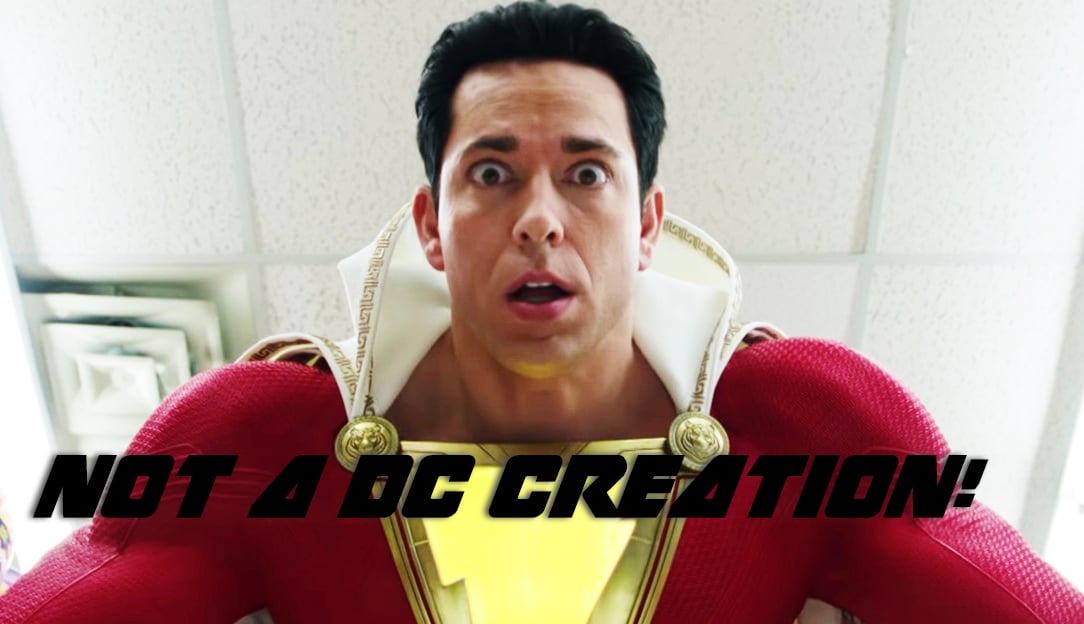 Read More
We all had a wonderful childhood playing colorful and happy board games. They were designed to cheer up…