What If…? returns with another episode, ‘What If…Thor Were An Only Child?‘ This is the 7th episode. It explores a reality where Thor is the only child of Odin and grew up without his trickster brother Loki. The episode kickstarts with Jane Foster and Darcy Lewis investigating an anomaly in the New Mexico desert. However, instead of crossing paths with an unworthy Thor, they watch as the Bifrost heads to Las Vegas, where Asgardians throw a party. The Watcher then explains that, in this reality, the God Of Thunder grew up without Loki, his adopted brother. Unknowingly, Loki made Thor learn important life lessons. These life lessons are missing from Thor’s life in this reality because of Loki’s absence. Check out what this episode has in store for you! 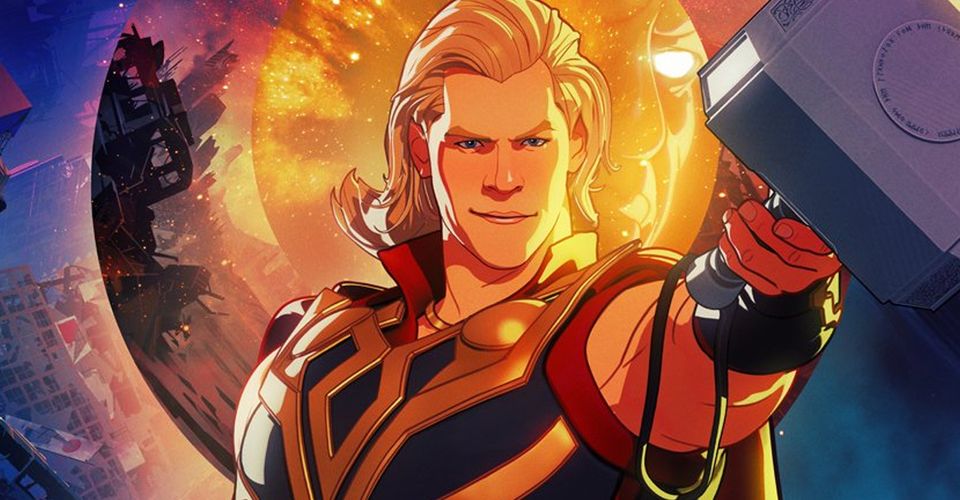 What If S1E7 ‘Thor Were An Only Child’ Recap & Spoilers!

Even though Loki isn’t around, Odin enters Odinsleep, leaving Thor to act like the King. Frigga, Thor’s mother asked Thor to stay on Asgard and rule. However, Thor ignored her mother’s wishes. Why? Because Thor wanted to come on Earth and party with other extraterrestrial beings! Later, Jane comes to Thor and tries to explain about planet’s condition. But, Thor simply ignores her plea. Moreover, Thor ropes her in! However, Jane feels confused when she wakes up and meets Maria Hill, acting director of S.H.I.E.L.D. Agent Coulson informs them that the party atmosphere is spreading across the globe. Since no other option is left, Maria calls Carol Danvers back to Earth. 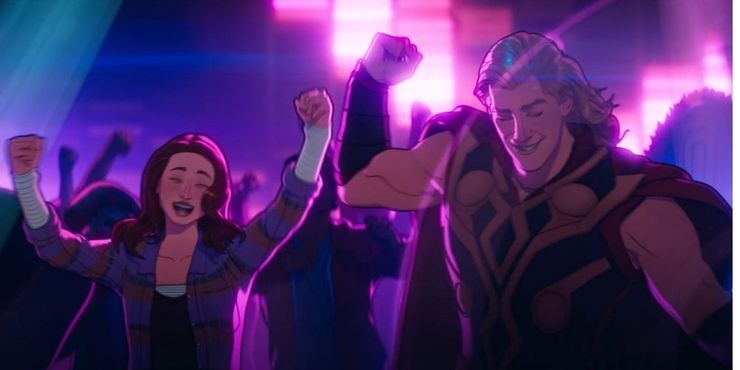 Meanwhile, Thor is in Paris catching up with Loki when he’s interrupted by Captain Marvel who asks him to leave. They end up fighting in several locations before getting back in Paris. Maria, Carol and Darcy device a plan to lure Thor, but that is disapproved by Jane. The planet is still in danger, so Jane decides to call Heimdall for help. Later, Thor lies about his time on Earth to his mom but she decides to visit him. Upon hearing this, Thor asks the party-goers to clean up the mess but didn’t clean his hammer before calling it. The hammer was bearing decrations from the party! 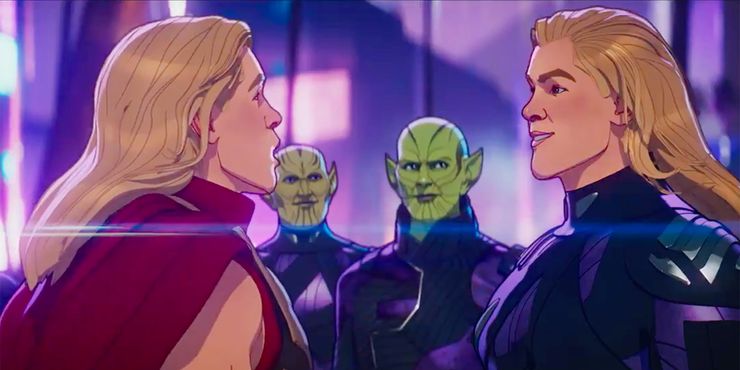 Finally, he leads for home after being busted. But before that he professes his love for Jane. But she wants to go on a date before making things official. The Watcher then explains that they lived happily ever after!