Marvel’s What If…? episode 7 introduced Ultron who seem to be having all the Infinity Stones. But what is he doing with them? 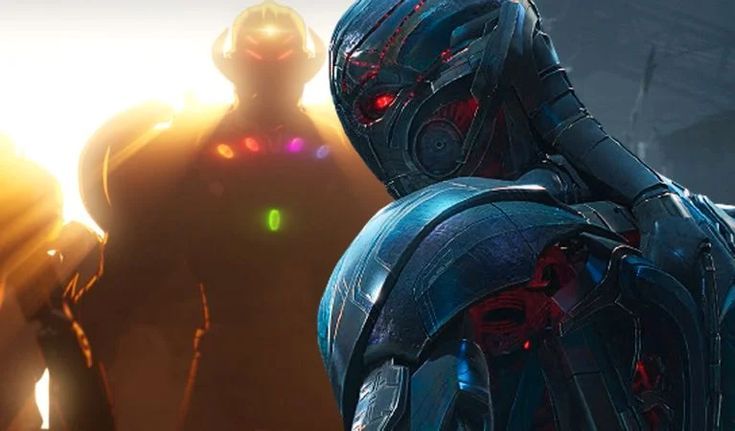 The ending of What If…? episode 7 introduced of an Ultron variant who possessed all the Infinity Stones and their respective powers. Until now, the animated series had somewhat of an anthological flow with each of the episodes standing alone with a future possibility. But it was assumed long back that the stereotypical flow will break soon as the trailers kept showing variants such as Strange Supreme and Captain Carter working altogether and teasing the introduction of the Guardians of the Multiverse.

The team of Multiverse looks all ready to fight a threat that transcends the timeline and dimensions. Merchandise and trailers have slightly given a hint that the Multiverse is going to be invaded by Ultron with drones breaching the timeline and dimensions and conquering them. This idea and plot fit right with the comics where Ultron proved to be a greater threat than anything else in the Marvel Universe that forced Avengers to break the entire timeline to defeat it. With that said, What If…? episode 7 seemed to be launching that arc by introducing an Ultron variant who has the Infinity Stones. But how come Ultron acquired them and what will he do with them?

To understand the answer to the questions, it is very essential to unfold the history of this Ultron variant. Apparently, What If…? episode 7 offered a clue.  It seems like this variant of Ultron is aware that it is housed in Vision’s body, which means it comes from a timeline where the Avengers never interrupted the attempt to create a new Vibranium body bonded with the Mind Stone. Fortunately, Ultron managed to use his connection with the Mind Stone and learned its secrets and hence, discovered other Infinity Stones as well. In the main timeline, Thanos was the one who combined the power of the stones but in this timeline, it is reasonably Ultron.

In the comic world, Infinity Stones can be only used in their universe and when someone tries to escape outside their origin, the stones lose their powers. The Marvel Cinematic Universe has proved it to be true as the Infinity Stones seemed not to be working in the Time Variance Authority’s headquarters in Loki. If this is the case, then Ultron is tending to use the Infinity Stones just to open portals to other dimensions and spreading his legacy. Unfortunately, it signifies that Ultron will need to confront at homeland but the android body is efficient enough to absorb the flares from the Infinity Stones without any damage.

This significantly explains why the Watcher failed to see Ultron coming. Till now, the Watcher has served as the ‘Voice of God’ but he was as shocked and shaken as Party Thor when Ultron arrived with an army. Possibly Ultron used Infinity Stones to conceal his timeline and launch attacks. Jeffrey Wright, the voice actor of the Watcher, has echoed that there is a possibility that the character will interfere in the Multiverse when the plot will move from its original anthology approach. If that is the case, What If…? has some serious implications upcoming.