Marvel’s series What If…? has showed Avengers fighting against a foe who manages to exploit each one of them with a common weakness. 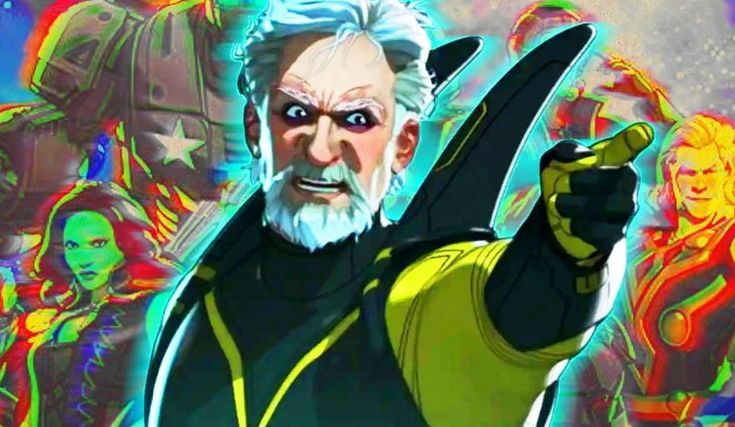 The speed and ease with which Hank Pym wipes out the core of the mighty Avengers superhero in What If…? season 1, Episode 3 is quite surprising. With the help of subterfuge and swift action, Pym takes each Avenger down one after the other, sometimes in full surveillance of Nick Fury. Pym does it even though these are the Earth’s mightiest heroes and prime amongst the Marvel Cinematic Universe.

He managed to do all this with the help of his shrinking technology. Pym also accomplished by playing around a single weakness that every Avengers shared in common: excess hubris. All five had absolute faith in their own abilities to fight the danger. That is what left them all vulnerable and isolated just when Pym used to strike. In the Marvel Cinematic Universe, each of these superheroes is humble and emerged to be the better for it. But in the timeline of What If…?, they never got an opportunity to evolve.

It all starts with Tony Stark: the scene from the donut shop in Iron Man 2. Tony has just pulled a fight with Rhodey in front of the partiers only to watch his friend fly with his armor. He is seemed to be alone and without any allies to help. Yet he believed that he cannot be harmed. He feels that way until the moment he fell down on the floor dead.

Next, Thor was also found to be in a similar position. When Thor grasps that the hammer that he is still unworthy, a situation makes him physically and emotionally vulnerable. With that said, Romanoff and Barton were also equally physically isolated. While Black Widow faces her death confidently, Barton staggered up against a normal combatant. Even Bruce Banner sometimes gets overconfident and tells Romanoff that he can’t die.

Marvel Comics has played around with such situations many times before. With that said, Hubris is perhaps an essential part of the storylines such as Spider-Man and Iron Man. Thankfully for the What If…? episode, Hubris cuts off both ways. Pym himself is so confident that he believes that no one can get ahead of him. As long as someone thinks that they are invincible, they will not bother to prepare for the worse or say unexpected.

At last, it was pretty much intriguing to discover that out of all the Avengers in the MCU, it was Steve Rogers who was spared Pym’s revenge. In fact, the original Captain America also never possessed any arrogance or hubris of his teammates. Even Captain America’s powers were comparatively minor when compared to Thor’s and Hulk’s superpower. As What If…? showed up this week, a little amount of humanity can make this world a better place.

To see Hank Pym exploiting the Avengers’ weakness, the third episode is streaming now on Disney+.