Despite being called the ‘black sheep’ of the Marvel Cinematic Universe flock, some characters from The Incredible Hulk are reappearing in Phase 4. For example, Betty Rose appeared in What If…? 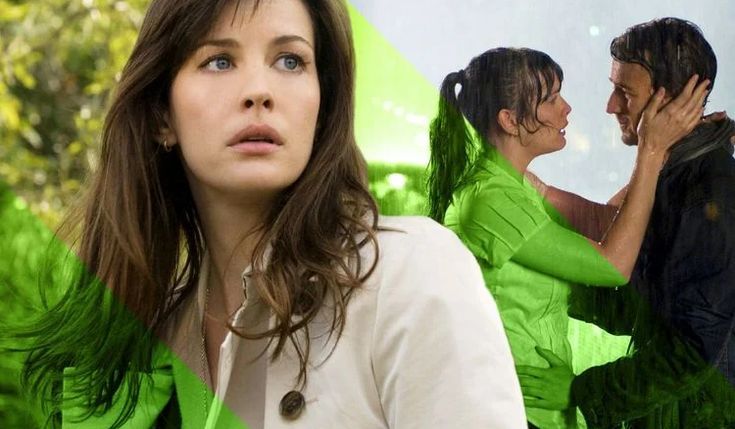 The MCU has just brought another forgotten character from The Incredible Hulk (Phase 1) with Betty Rose reappearing in What If…? episode 3, “What If…The World Lost Its Mightiest Heroes?” The first-ever animated series of Marvel Studio is currently exploring an alternate-timeline in each episode. This re-examination of MCU’s major events apparently allowed the storyline for a new spin on a completely new range of narratives that also offered an opportunity for the makers to bring some characters for another look.

What If…? episode 1 discovered what would have happen if Peggy Carter took the Super-Soldier serum instead of Steve Rogers. Similarly, What If…? episode 2 explored T’Challa being abducted by the Ravagers instead of Peter Quill. And as of now, What If…? episode 3 found the main Avengers killed off one by one by Hank Pym that forces Nick Fury and Natasha Romanoff to investigate in-depth.

During the investigation, Natasha Romanoff, AKA Black Widow turns to Doctor Betty Ross, a character from The Incredible Hulk. In Phase 1, Betty played a colleague and co-researcher to Bruce Banner at Culber University. Apparently, they develop a romance but go their ways at the end of the film. The Incredible Hulk in this regard has been maligned as the ‘black sheep’ of the Marvel Cinematic Universe flock. The film was mostly ignored except for the part where Bruce got transformed into Hulk. With that said, it seems like Phase 4 is somehow embracing the film now as several characters have started to reappear in different Marvel projects. 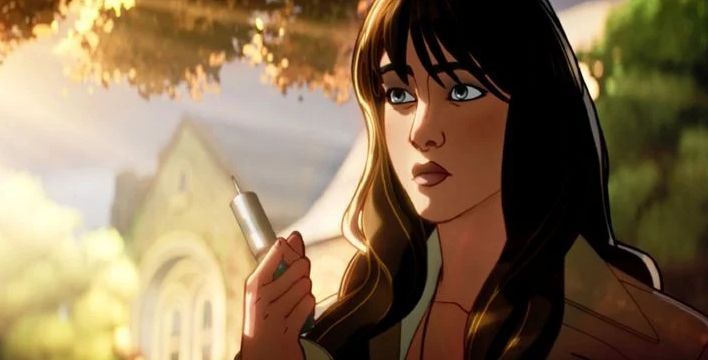 Further, Emil Blonsky, who played the antagonist in The Incredible Hulk also made her return in the MCU Phase 2 with Shang-Chi and the Legend of the Ten Rings. Similarly, Thaddeus Ross, Betty’s father from The Incredible Hulk played a prominent role in Captain America: Civil War that made him reappear in films like Avengers: Infinity War and Avengers: Endgame, and finally in Black Widow as well.

Emil Blonsky, AKA Abomination, is also confirmed to get a screen time in the upcoming MCU TV show, She-Hulk. While William Hurt’s and Liv Tyler’s involvement is still unconfirmed, it is intriguing to have characters from MCU Phase 1 reappear in new ways. It would prominently allow the fans to engage with them in a new and fresh way. With that said, Marvel Studio’s What If…? is living up to its promise of discovering every corner of the Marvel Cinematic Universe, including characters that seemed to have forgotten like Betty Ross.

Marvel and Disney+ animated series What If…? is currently streaming on Disney+ with new episodes showing up every week.