Ok! How might one not sigh when pondering upon the superheroes of The Marvel and
the DC Universe! These characters, whose actors appear to have been brought into the world for their specific roles, well, in general, fill us with serotonin just by watching them in each film they show up in. Yet, would it be something very similar if these men played an alternate superhero? Like for instant Jason Momoa Playing the role of Thor in the MCU, while Chris Hemsworth playing Aquaman in the DCEU. Indeed, it appears to be that it possibly could be…At Animated Times, we did an investigation to perceive how some of our favorite Marvel and DC superheroes would look on the off chance that they traded roles, and here we show you the result. 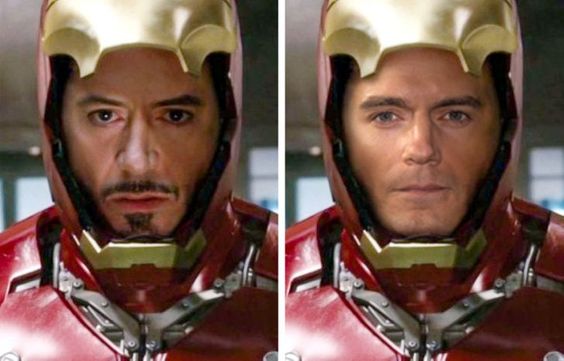 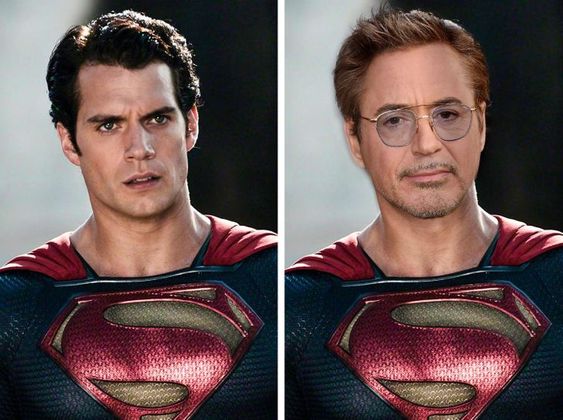 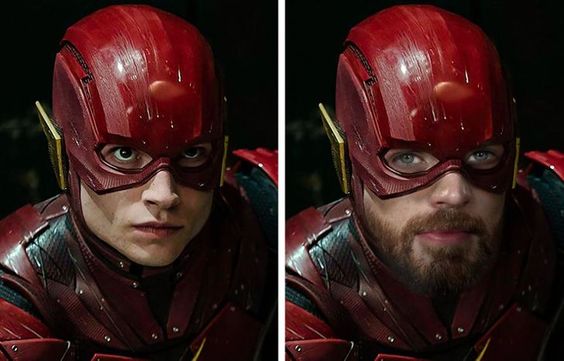 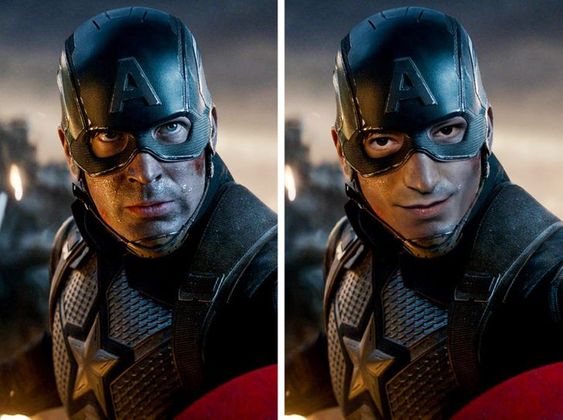 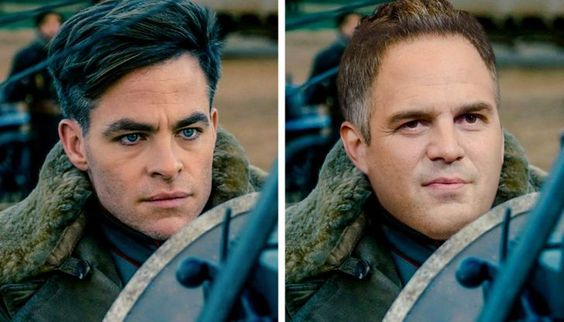 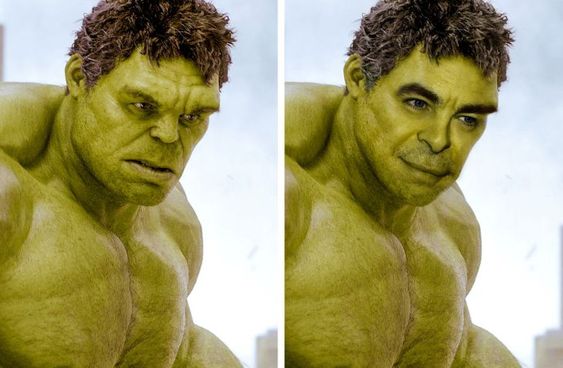 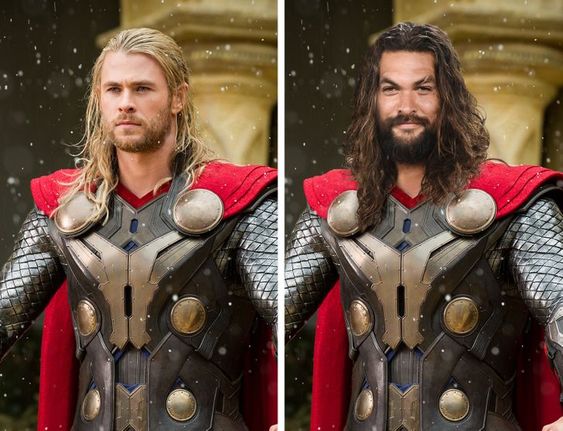 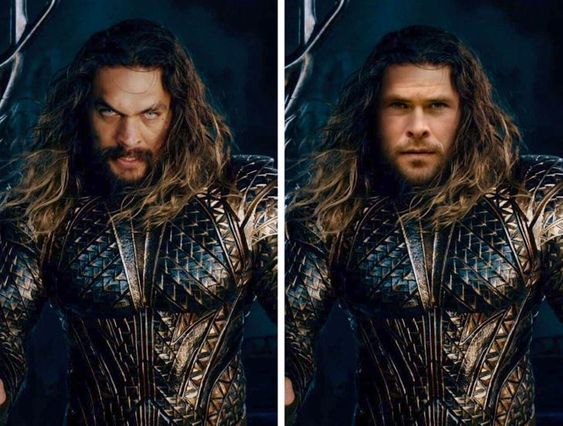 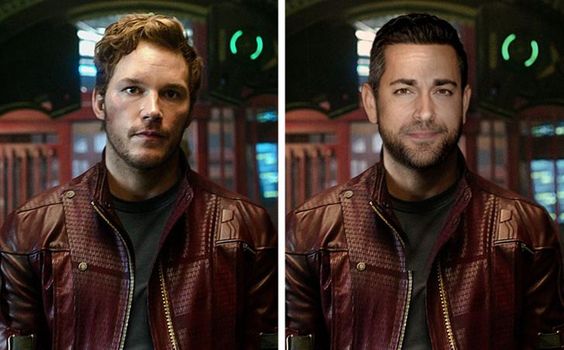 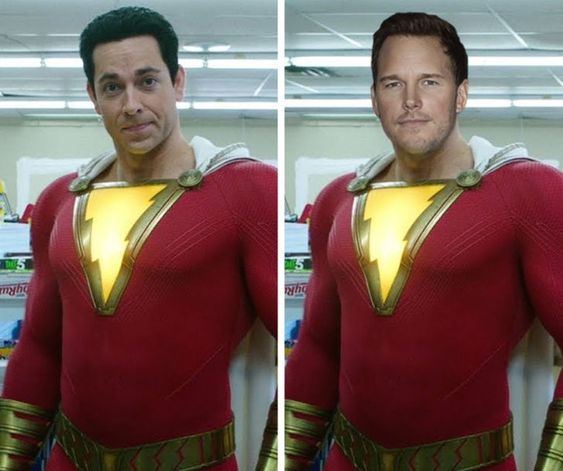 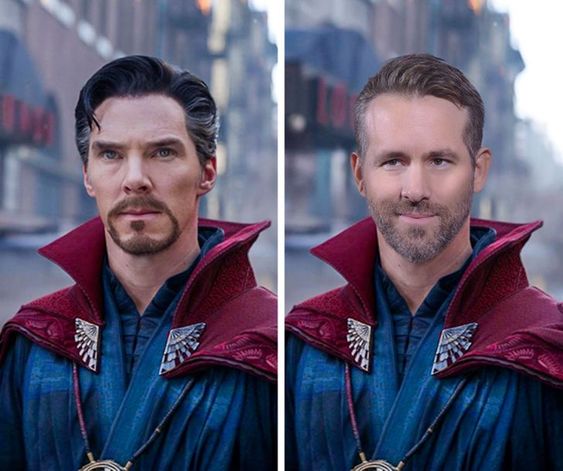 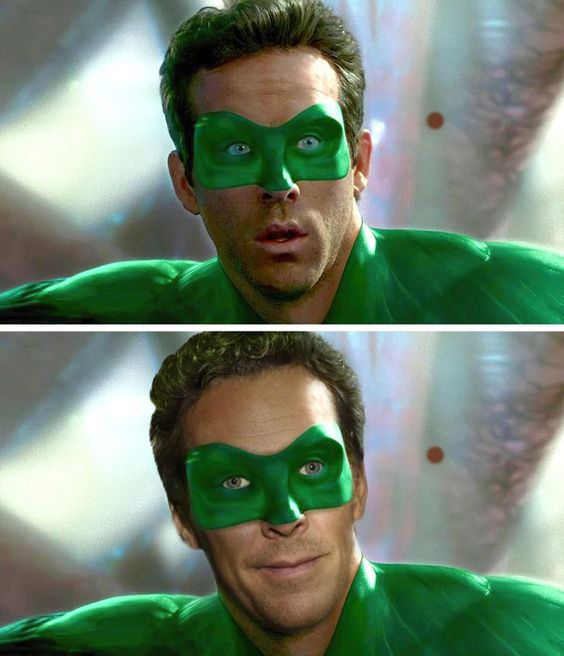 Bonus: Imagine how Groot & Rocket would look if they swapped heads: 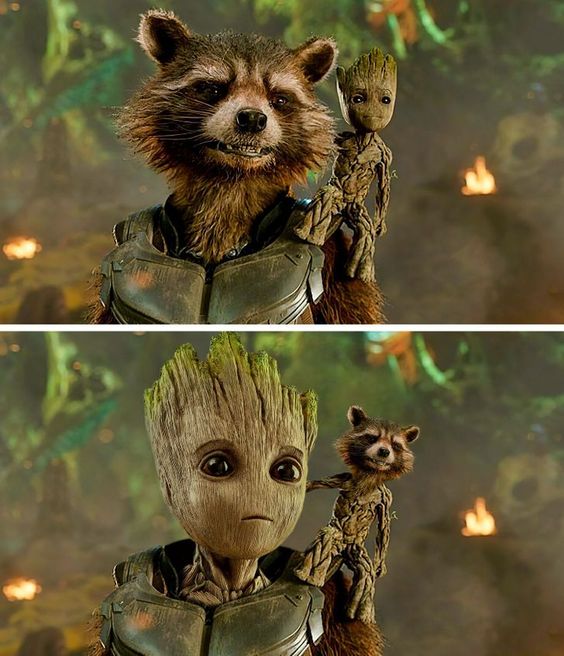 So yes, these are the 12 Pics Of Marvel and DC Superheroes After Switching Places.
Well, I really have to say this really is a bad idea of actors trading their roles. I mean, they look awful after that and should never switch roles. But that’s in our humble opinion. So what do you people have to say about it? Did you like your favorite superhero/actor switching places? Let us know in the comment section below what you think about such a thing happening? Until then, keep on reading Animated Times, your one-stop destination, on getting a closer look into the entertainment industry, upcoming movies, and TV Series or celebrity gossips, and much more stuff; we have got you all covered. So continue reading animated times, guys, for more.