All over its initial four episodes, What If…? has shown known MCU heroes and bad guys in alternate scenarios. Let’s take, for example, Hayley Atwell’s Peggy Carter uptook the much-decorated mantle as Captain Carter while Doctor Strange took to a dark path after attempting to reverse a whole point in time.

Prior to its release, it was felt by many that one of the much-anticipated episodes of the series was the Marvel Zombies-inspired theme. Built by Robert Kirkman ( The Walking Dead ), Marvel Zombies is a five-part limited series plotted in an alternate universe where the Marvel heroes are infected with an unidentified virus, converting them into zombies.

What If…? will be taking the supreme opportunity to unleash this storyline in the animated form along with the addition of a much-beloved MCU character. Advertisement for the particular series has confirmed that the plot will be set during the timeline of Avengers: Infinity War while official merch implied the fact that Peter Parker will be seen to become a zombie hunter.

All in all, a fresh look at the said episode has been unveiled along with the confirmation of its release date.

Marvel Zombies Set To Take Center Stage in What If…?

Disney officially released two new posters for the soon to come, fifth episode of What If…?, introducing a brand new look at the zombie versions of Captain America and Hawkeye. 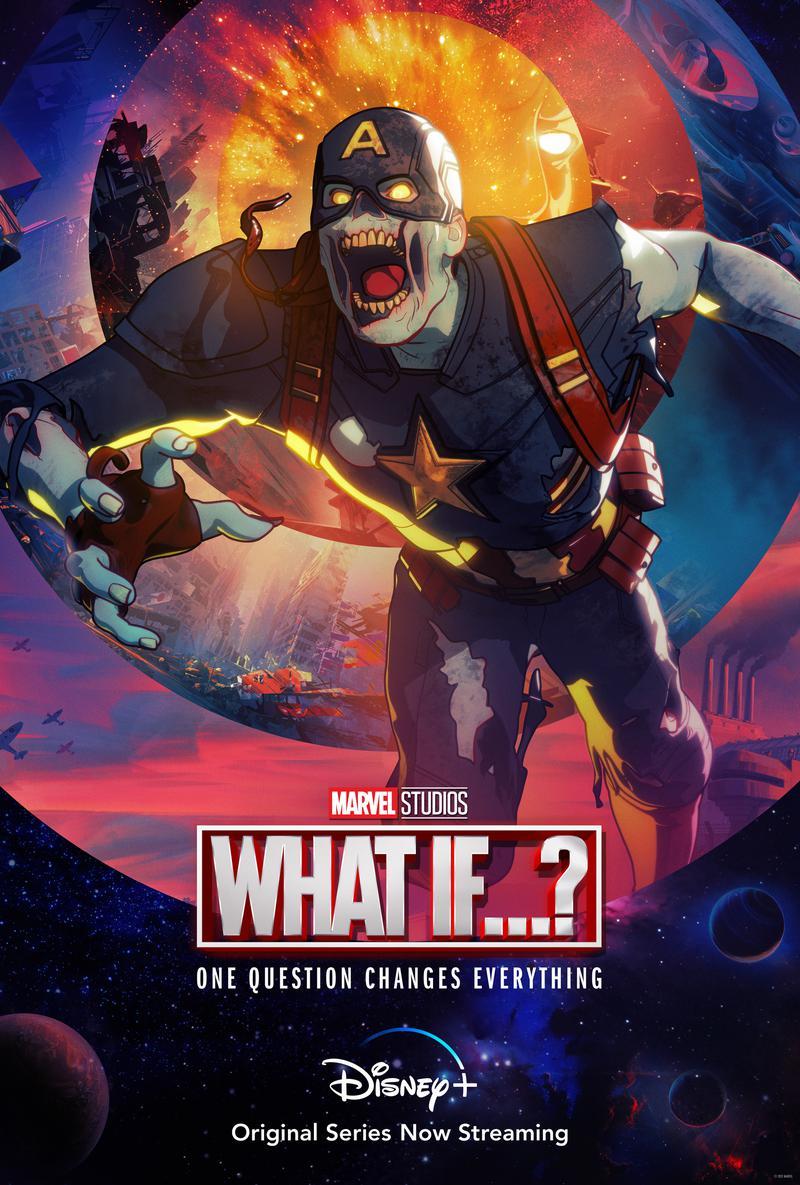 The said release significantly confirmed that the show’s Marvel Zombies-themed episode will be live on this Wednesday, September 8, 2021. 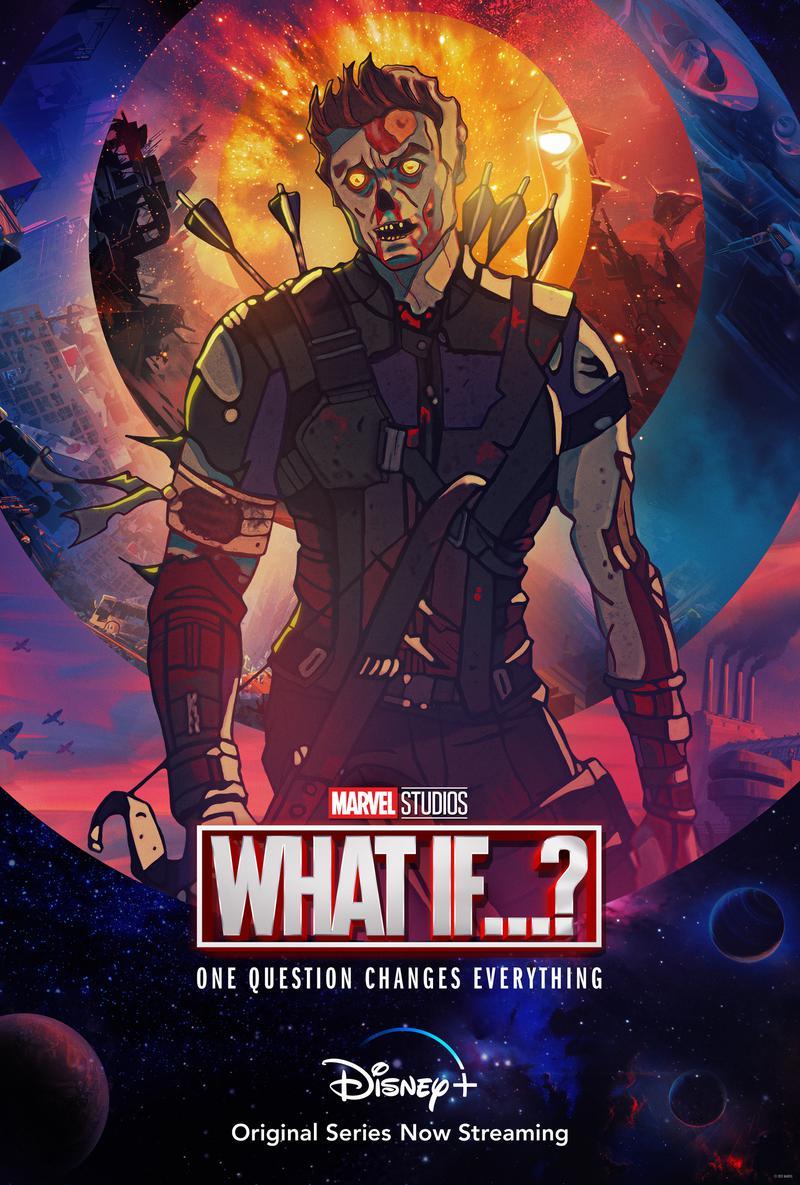 Which Other Avengers Will Be Zombified What If…?

These two brand new posters revealed the full-fledged looks of the zombified versions of Captain America and Hawkeye. Both heroes are seen to be in their suits from 2016’s Captain America: Civil War, potentially implying that this is a storyline where the Avengers bridge their differences to fight this unidentified virus. 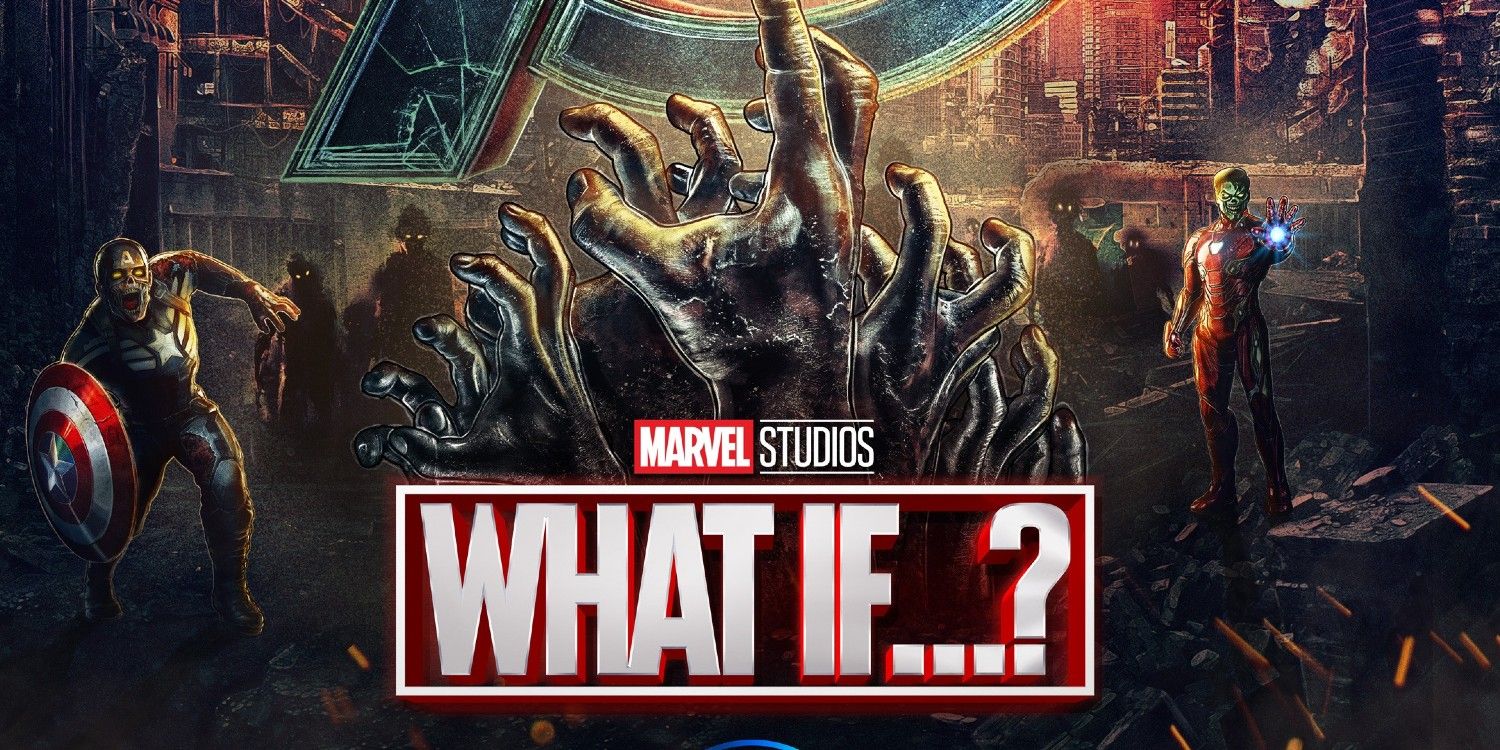 Apart from Steve and Clint, one more confirmed character of the undead is the Iron Man. Also that T’Challa and Natasha Romanoff are visible alongside the trio in one of the teasers, it’s safe to assume that both will be a part of the walking dead community as well. Plainly, the mission to defeat the virus didn’t go as planned, as seen by the fact that most of the heroes end up becoming infected. It will be intriguing to discover what initiated the virus in the first place.