Marvel’s new Alien series highlighted the actual purpose of the Xenomorphs and it seems like a fair concept. 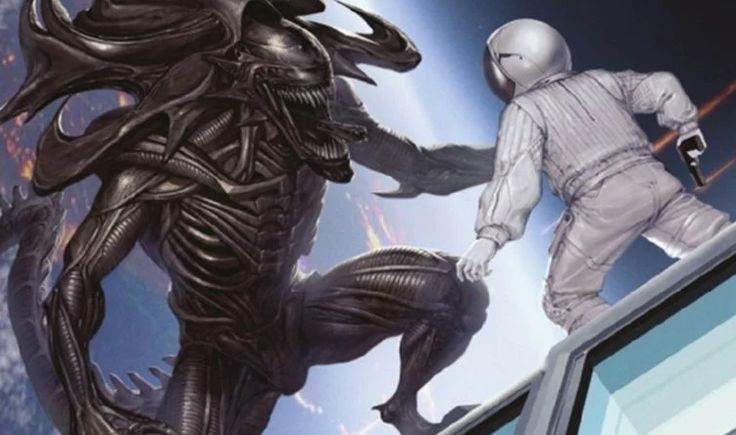 The Xenomorphs from the Alien franchise have been one of the most prominent film monsters of the 20th and 21st centuries. Introduced as the titular character in Ridley Scott’s Alien, these creatures are nearly unstoppable from creating chaos in the galaxy. The Xenomorphs can gestate in any creature, evolving and growing within them until they split horrifically and start developing even more fearsome.

The Xenomorphs are clever, ruthless, and don’t have any sense of emotion or humanity. They are perhaps a true inhuman creature that sees humans as nothing but a tool to increase their number. But apparently, there could be an additional purpose that they seek. In Alien, a new purpose of the Xenomorphs has shown up that could alter how they’re supposed to look in the future of the franchise.

Alien: Covenant and Prometheus highlighted the origins of the Xenomorphs that are tying them with the actions of the scientist Shaw and the android David and their attempts to confront. David is obsessed with creating a prominent creature that could outdo pretty much everything that humans could imagine. This results in the creation of Xenomorphs. Alien suggests that Xenomorphs have a more universal purpose. However, as Iris Humphries reveals, they are focused on the Cruz family more, specifically Gabe because he tries to save Danny. Alongside Danny, Marvel’s Alien is also focused on his girlfriend Iris.

But Aliens revealed that Iris is a freely liberated synthetic who has designs to end humanity and to do this, it is essential to have the Xenomorphs within Danny. After being damaged when she was betrayed, Iris explains her plans that included unleashing the Xenomorphs on Earth so that it could wipe out all the organic life so that she could remake this world. Iris also revealed that she knows something about the “Woman in the Dark”, a vision of the humanoid Xenomorphs that showed up as Gabe. She reveals that when organic species turn arrogant, they have enough energy to escape into the space where the Xenomorphs are waiting for them. 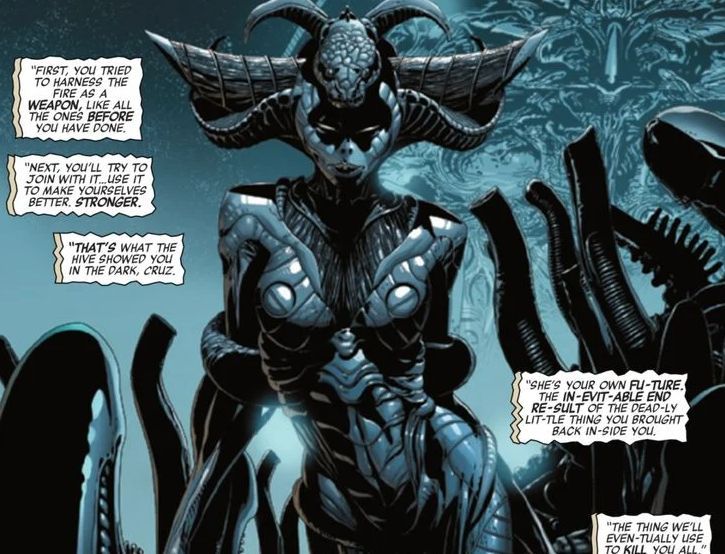 The Xenomorphs are as effective as a galactic security system to Iris and her allies. They’d help them to wipe out all the smaller races whenever they will grow too ambitious or strong. The Woman in the Dark represents the world’s end; when aliens will wipe out all of humanity. When Iris dies, she tells Gabe to recall how his actions brought the Xenomorphs and how it’d be his fault if humanity gets wiped out. Apparently, it is very intriguing to discover the history of aliens and what they had actually to do in the universe, especially in light of David who has constructed the Xenomorphs in the franchise.

To conclude, this theory makes sense. The ruthless killers, the Xenomorphs serving in an informal way to explore the races and universe are intriguing. With the help of the capabilities and technologies they possess, any organic life that comes across the Xenomorphs gets doomed to a brutal end.