WHAT IS THE SECRET THAT THE ROMULAN PLOT CONTAINS?

Spoilers and spoilers everywhere. Many spoilers seem to be doing the rounds that relate to episode 8 of Star Trek: Picard. It was depicted in chapter 1 of Star Trek: Picard that the motives of the Zhat Vash group remained a secret. However, episode 8 has brought in memories alive. The past is all set to make its entry to the present. The event starts with a group of Romulan women who come together for a purpose.

The secret regarding the synthetic race

The most powerful Romulan!

The Admonition is said to carry a huge message that cannot be ignored. The women included here are Narissa Rizzo, Oh, and Ramdha. These aspects make it clearly evident how Soji was seen to be a threat. It clearly shows how she could pose to be a barrier to the eradication of Androids.

Many aspects can be predicted from the spoilers; however, only time will tell how many are actually true. Episode 8 of Star Trek: Picard also highlights the fact behind the attackers who attacked Mars.

What If Harry Potter was a Black series!! 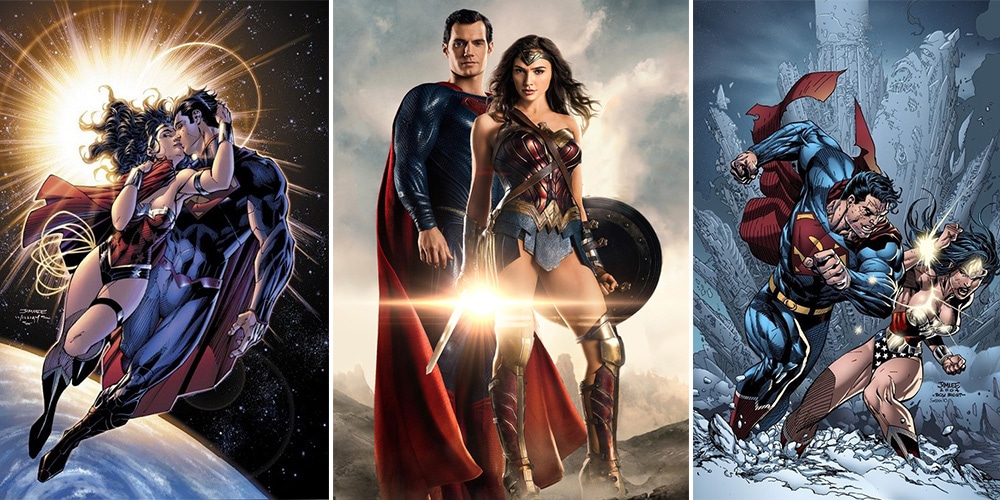 Read More
The Superman-Wonder Woman relationship has been stretched for various years now. Both are members of the Justice League… 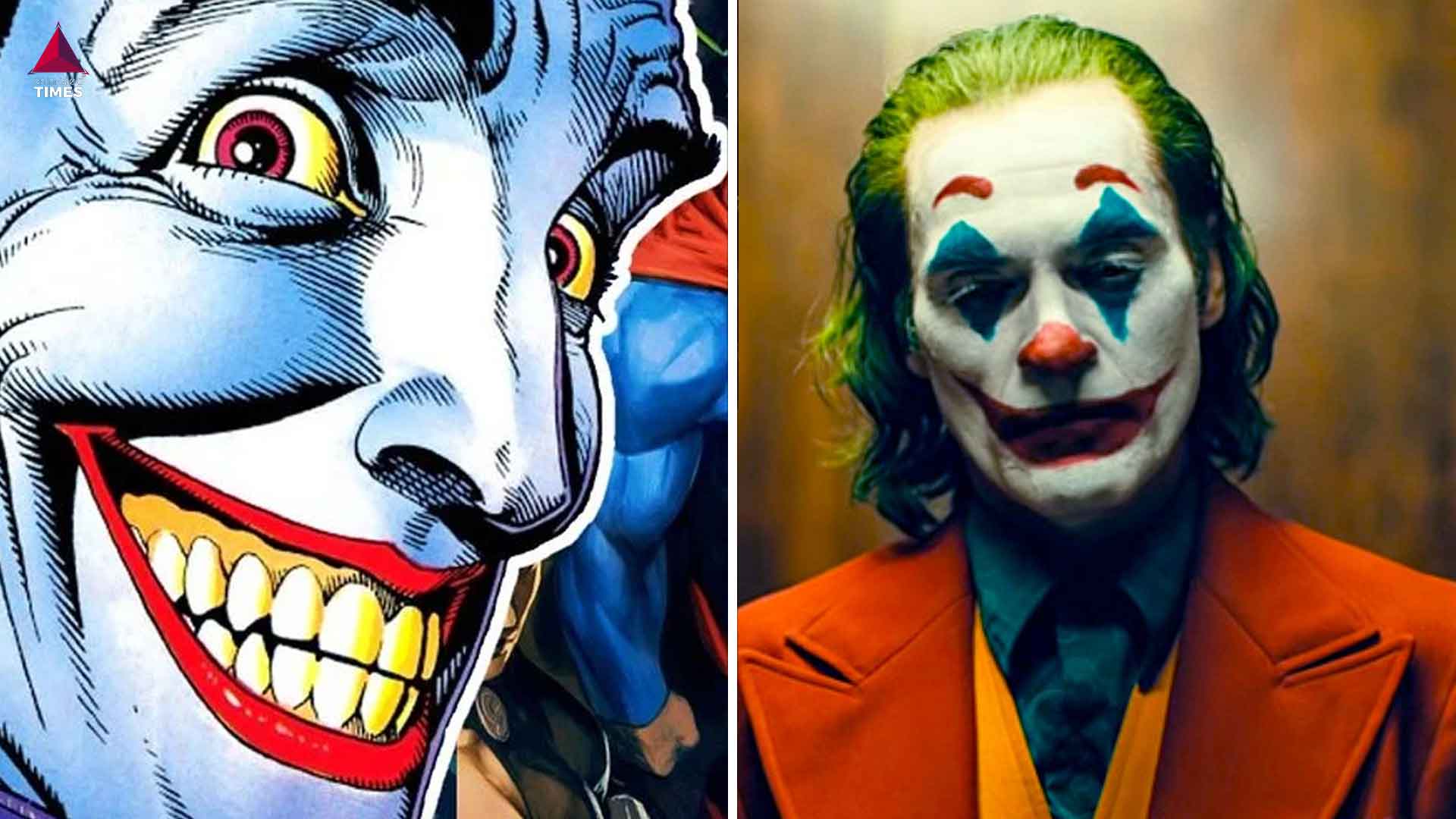 Read More
The DC Universe is home to many parallel realities. Each reality is home to a myriad of DC… 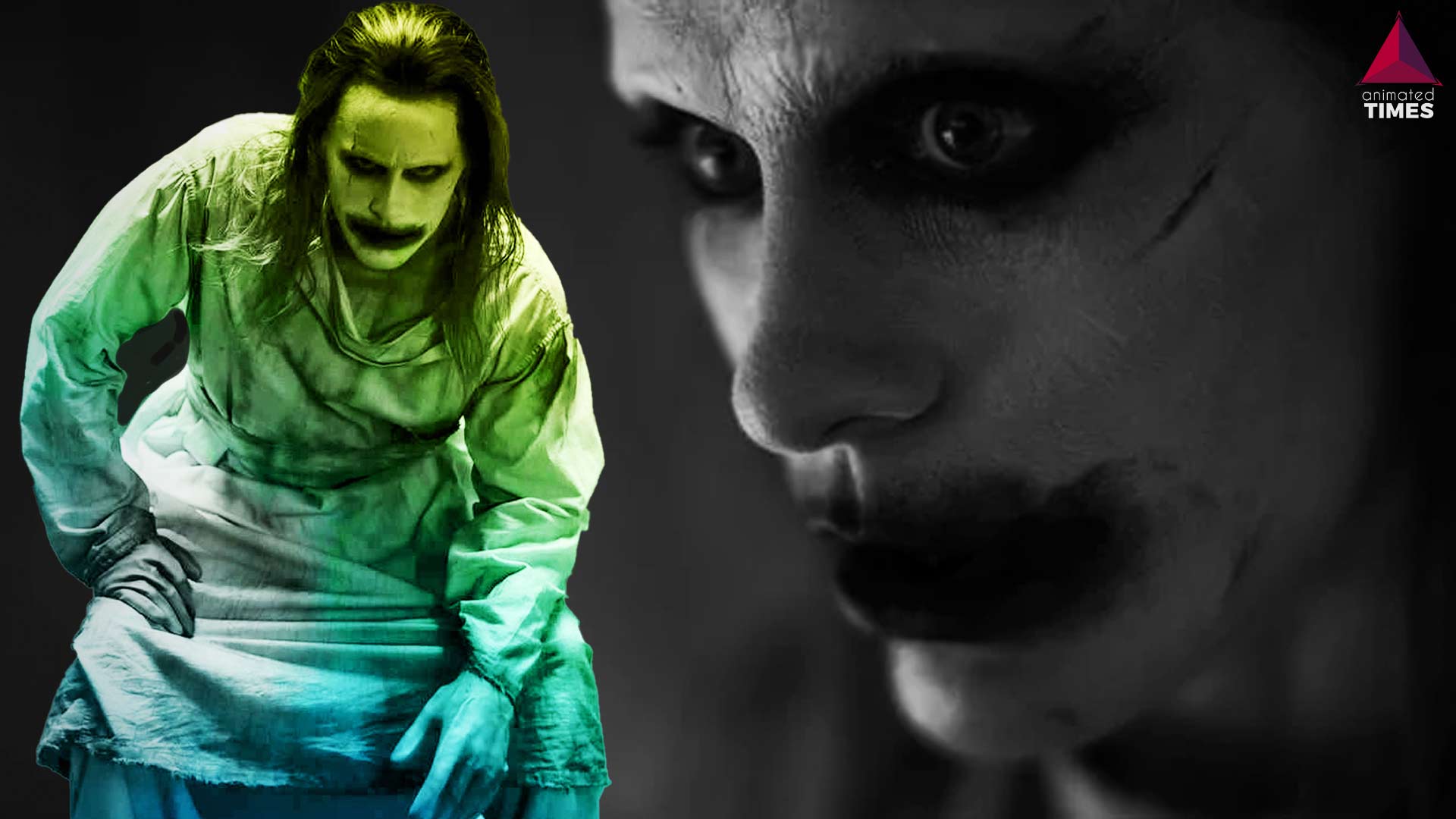 Read More
Snyder’s Justice League will soon appear in March and this time Jared Leto’s Joker will make an appearance. … 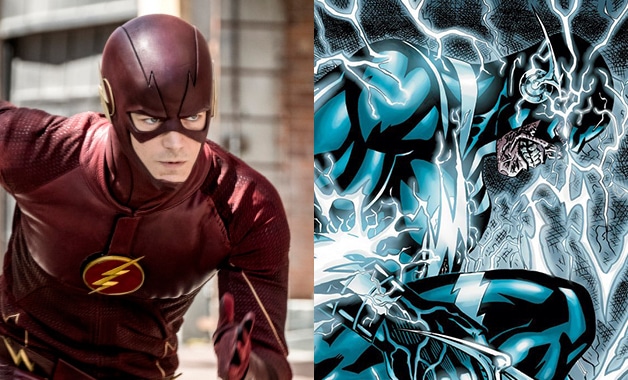