Here’s all we know so far about the upcoming live-action Naruto film. Naruto began as a Shonen manga series by Masashi Kishimoto and tells the story of a young ninja who is shunned by his tribe because of a demonic fox that lives in his body. As the story develops, Naruto Uzumaki struggles to overcome his unfortunate circumstances and win the respect and admiration of the people around him, and he is finally elected as the leader of his nation. The lesson of the tale, of course, is that if you keep saving people’s lives, they’ll grow to like you rather quickly. Naruto was quickly converted into an anime series, which helped give the brand a fervent international following that it still has today, despite the fact that the main series has already finished. 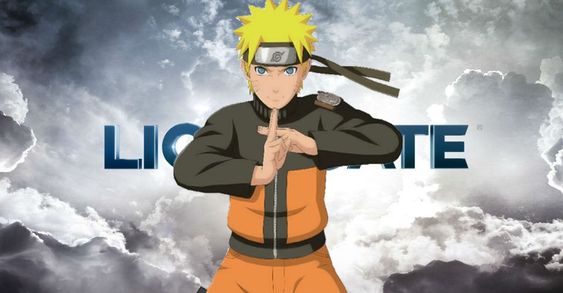 Naruto, as one of the most popular anime exports in the West, is perfect material for Hollywood adaptation, but it is far from the first Japanese product to garner worldwide interest. Dragon Ball Z spawned Dragonball Evolution, Scarlett Johansson featured in Ghost in the Shell, and Netflix aired a live-action Death Note adaptation. The unifying denominator among those three films is a clear lack of quality, although there are still a few Western anime productions in the works, notably the long-awaited Akira and Cowboy Bebop. 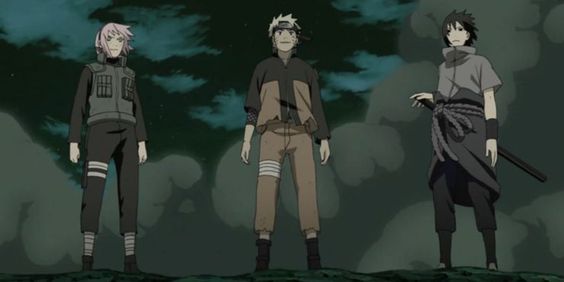 Lionsgate announced the Naruto film over 5 years ago, with the formal unveiling coming in mid-2015. Despite the lack of specifics, Avi Arad intends to create them through his own firm. Arad is most known for his work on Sony’s Marvel films (The Amazing Spider-Man, Venom, and so on), although he also worked on the aforementioned Ghost In The Shell. In addition to lending respectability to the Naruto film, Arad’s presence promised high-production values and polished action set-pieces. Eric Feig, a personality known for successful book-to-film adaptations such as Twilight and The Hunger Games, is also on the production team. The film will be directed by Michael Gracey (The Greatest Showman). Little is known about Naruto’s plot and tone, but Kishimoto has stated that he is being contacted regarding the adaptation, which is very positive. The live-action Naruto screenplay is allegedly being written by Erich and Jon Hoeber (Red, The Meg), but no actors have been cast as of yet.

What’s The Status Of The Live Action Naruto Movie? 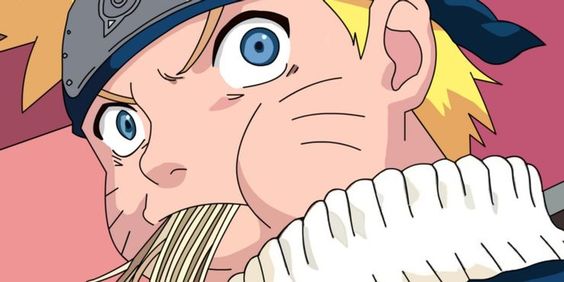 Gracey provided the most recent report on Naruto’s status in March 2018. Despite The Greatest Showman’s massive success, Gracey revealed to Collider that he was still interested in a cinematic visit to Konoha Village. The filmmaker did, however, emphasise that he would not continue the project without Kishimoto’s cooperation and stated that a script had yet to be completed, with the future of the picture reliant on finding a script that everyone was pleased with. Unfortunately, that’s where the trail for the Lionsgate Naruto film ends. The absence of news for over two years isn’t a good indication, implying that at least one of Gracey, Kishimoto, or the studio isn’t pleased with the scripts they’re seeing. In other situations, screenplay issues might take years to overcome, but a breakthrough is ultimately discovered, as shown in Bill & Ted Face The Music, when everyone involved was so eager to produce the finest script possible that it took almost a decade to come up with something judged worthy. Alternatively, Naruto may follow in the footsteps of Akira and linger in development hell for years to come. 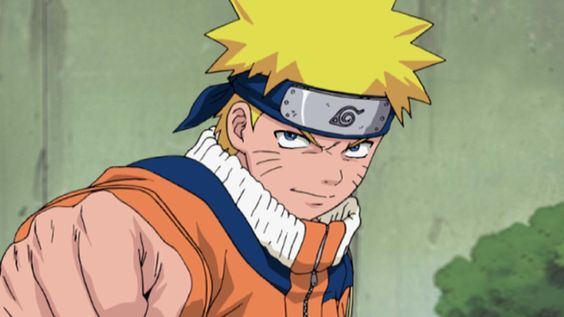 Movie studios are typically obstinate animals, and once they have acquired the rights to a property, they want a return on their investment. This indicates that a Hollywood Naruto adaptation is more a matter of when than if, even if Lionsgate has to hire a new director or wait another 5 years. The growth of streaming services may further increase the likelihood of Naruto, as these services give an extra channel for productions that aren’t certain to make a profit with a theatrical premiere. The question of whether or not a Naruto film should be made is quite another.
Tags •AnimecomicsDragon Ball ZLionsgateMasashi KishimotomoviesNarutoNaruto UzumakinetflixPop Culturespawned Dragonball EvolutionWhat Is the Status of the Naruto Live-Action Film?