What Kind Of Comics The DC Universe Tells You Not To Read?

There are a lot of powerful objects in the DC Universe ranging from Green Lantern’s ring to Doctor Fate’s helmet and more. But there’s a literal comic book which is more dangerous than any of it and has caused unparalleled destruction. What is it? Look in, but be careful!
1
Shares
1
0
0
0

DC crossover Multiversity is definitely one of the most expansive as well as ambitious superhero stories ever. It basically involved bringing together heroes from all across the DC multiverse. There that they could fight an army of dark monsters called the Gentry. This ambitious tale was created by Grant Morrison.

Gentry works in a very stealthy way. They use their corrupted comics to infect the world. One of these comics are the Ultra comics. This targets characters on all of DC’s alternate earths and even supposedly also sets its sights on the real world reader. But that’s not all:

What Is The Ultra Comics All About?

Know that Earth-33 is known as the Prime Earth which is an under-powered reality with almost no heroes. The first superhero there was Ultraa who is also the star of the in-universe story Ultra Comics .Ultra Comics was developed to fight a mysterious being who was identified as an Hostile Independent Thought-Form.

So how does Ultraa works? the reader essentially powers him by reading the story.  He then goes to post-apocalyptic New York and confronts not only the cannibalistic mob of children but also the previous versions of Ultra. Ultimately Gentry turns Ultra Comics against itself. This was because Ultra comics had targeted readers across the multiverse by opening up their minds to the Gentry. But the match isn’t over yet. The Gentry then ages up Ultraa forcibly to the point that he’s on the verge of death. Ultraa does manage to escape but he’s barely able to warn readers before being locked in a loop within the comic.

Ultra Comics Led To The Creation Of The Justice Incarnate

Ultra Comics actually appears in many realities all across the multiverse. It’s even classified as a cursed artifact by the Doctor fate of Earth- 20. Any person who reads the book can be affected by the Gentry. Eventually the gentry is confronted by the affected heroes. They free Nix Uotan and turn him back to the side of good again. He then helps fight back the Gentry and reveals that he brought the heroes of the multiverse to help. Gentry gets defeated but the story isn’t over yet. Their forces get spread from the ruins of Earth-7.

To know more about Multiversity by Grant Morrison then click on the video below: 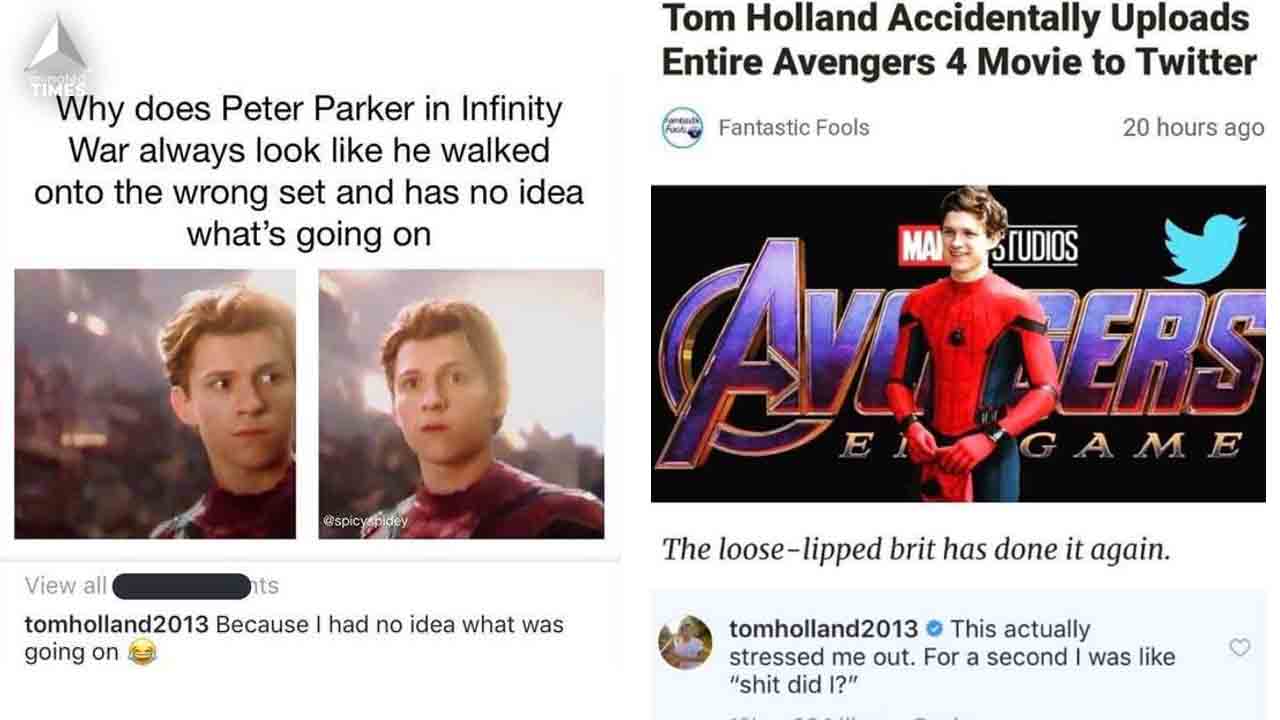 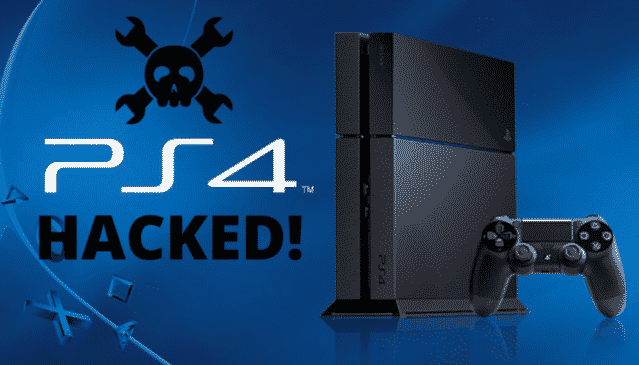 Read More
A teenage hacker on PS4 is disconnecting players from PSN if “they disrespect” him. In simpler words, welcome… 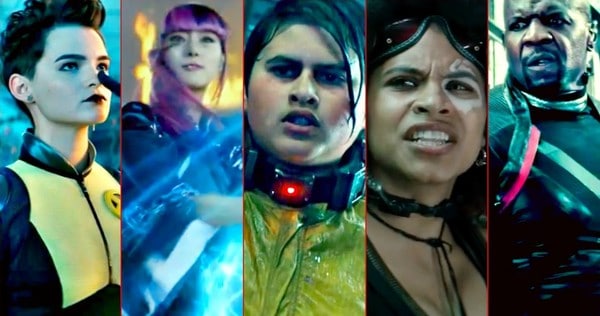 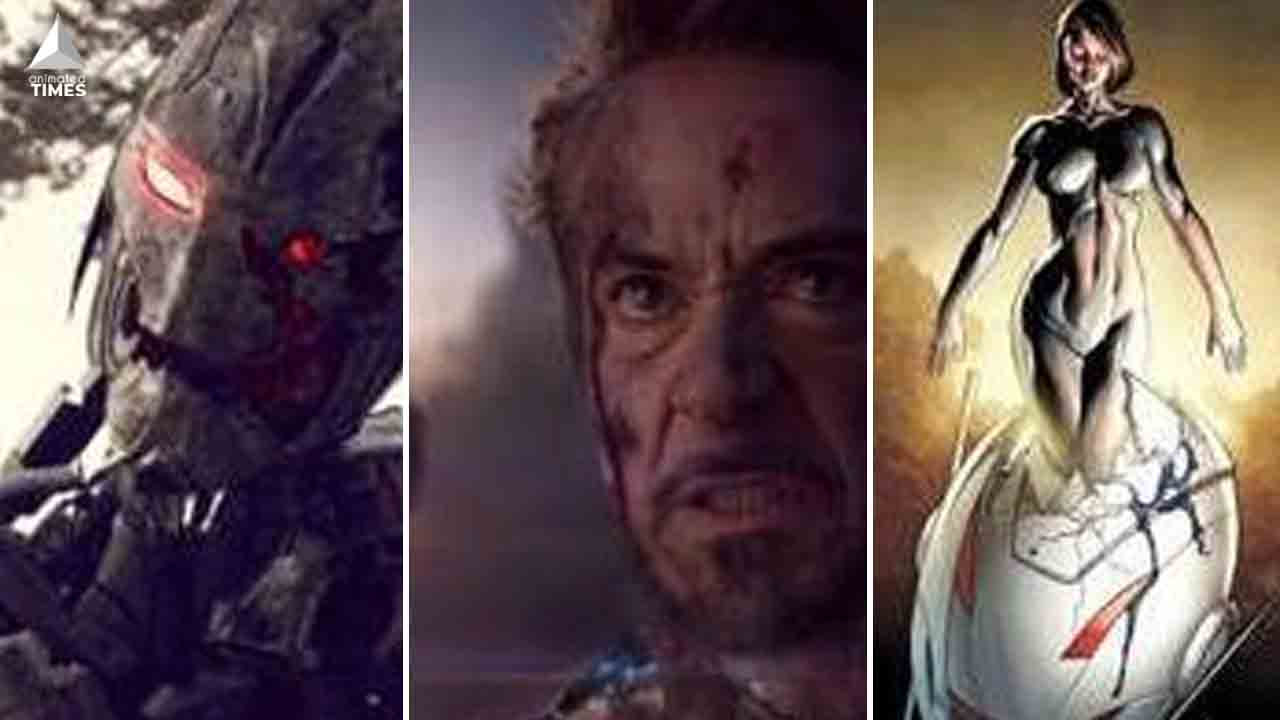 Read More
Every comic book fan knows that characters that die, come back to life, and this is a dime-a-dozen…