Way before the MCU had officially kicked off, director Sam Raimi made the journey of bringing Spider-Man to the big screen, with his 2002 film turning out to be a huge success that would ultimately pave the way for the future resurgence of superhero film and stories being told on the huge screen. With No Way Home, stars from Sam Raimi’s movies Tobey Maguire, Alfred Molina, and Willem Dafoe, also reprised their villainous roles, with Raimi himself expressing how exciting it was to see these actors bringing their characters to life all these years. Sam Raimi is set to return to Marvel as he helms Doctor Strange in the Multiverse of Madness, which is slated to hit the theaters on May 6th.

“It was so much fun,” Raimi revealed to Variety of his reaction to the film. “I love No Way Home and the audience I was with went crazy. It was delightful to watch Alfred play his role, and Willem Dafoe, just seeing these guys take it to the next level. And Tobey was awesome as always. The best word I can say is it was refreshing for me.”

The younger audiences might not have been as excited to see these performers in the movie to explore something like the multiverse, but hard fans of Spider-Man carried an entirely different appreciation for the whole narrative of No Way Home, knowing the long history of all the characters on the big screen.

As tough as it could be to believe, Marvel Comics was once a struggling business, which resulted in Marvel selling the rights to many beloved characters to studios like Sony Pictures Entertainment and 20th Century Fox. In 2000, X-Men introduced movie-goers to the mutants, which was a modest success for a comic adaptation. When Spider-Man finally hit theaters back in 2002, it instantly became one of the biggest hits of the year, which not only proved the success and potential of Marvel characters on the big screen but inspired Sony and Fox to start churning out as many films as they could, featuring the characters that they owned the rights to. 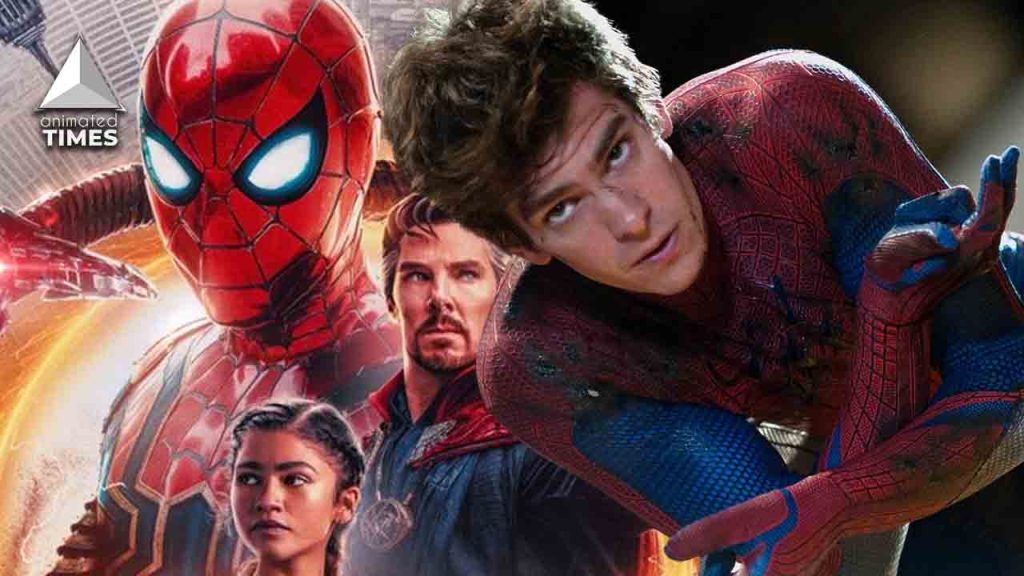 When Marvel decided to get into the movie-making business with Iron Man themselves, there were many complications, to begin with, as they knew that they will not be able to fully incorporate the characters that they had sold off to these different studios. Sony went on to use these characters, even delivering the Amazing Spider-Man films starring Andrew Garfield until the two studios ultimately struck a deal to allow the web-slinger to finally appear in the Marvel Cinematic Universe, though with a new actor. Ever since Tom Holland appeared in films that were produced by Marvel Studios and Sony.

Having three versions of Spider-Men all-star in No Way Home established how these various takes on the characters in their respective universes were actually possible, while also allowing these former Spidey actors to offer their takes on Peter Parker and get the sendoffs they actually deserved. For now, fans are only hoping to see Tobey Maguire and Andrew Garfield return for more movies as the character.

Spider-Man: No Way Home is running in theaters now while Doctor Strange in the Multiverse of Madness will hit theaters on May 6th.