What Stan Lee Really Looked in 1970 vs His Cameo In Avengers: Endgame

Hence, discovering more content regarding the film is a trending activity especially since it can now be watched at home.

A redditor posted something really interesting to the r/MarvelStudios subreddit recently. This subreddit is described by redditors to be a subreddit, “dedicated to discussing Marvel Studios, the films and television shows, and anything else related to the MCU.”

The post displays a picture of Stan Lee’s cameo in Endgame, which is supposed to take place in 1970, in parallel with an actual photograph of him from the 1970s.

It is highly apparent that he looks almost identical in both the photographs. This is also exactly what the fans felt. Many users commented on the post.

“Wouldn’t be the least bit surprised if they used that photo for reference when creating his look,” u/demosthenes98 replied.

“That is the exact picture I pulled up in my head when I saw his cameo! I think it’s a pretty good match!,” u/SpiderDetective added

Is this the end of Stan Lee cameos?

Stan Lee’s last MCU cameo was in Avengers: Endgame. But fans need not be disappointed as he was recently seen in the movie Madness in the Method.

Stan Lee was an iconic and genius creator who was at the centre of the Marvel Universe.

Moreover, he had a cameo in most major Marvel movies and fans have grown to see that familiar smiling face. To pay homage to Stan Lee, even though there are not any filmed cameos of Stan Lee left, fans can still view their favorite icon in different ways. In the animated series Superhero Kingdom, which is set to release soon, an animated rendition of Stan Lee is reportedly said to show up in each episode. This series will star Arnold Schwarzenegger.

Read More
The release of Star Wars: The Rise of Skywalker may come and go, but as it turns out,… 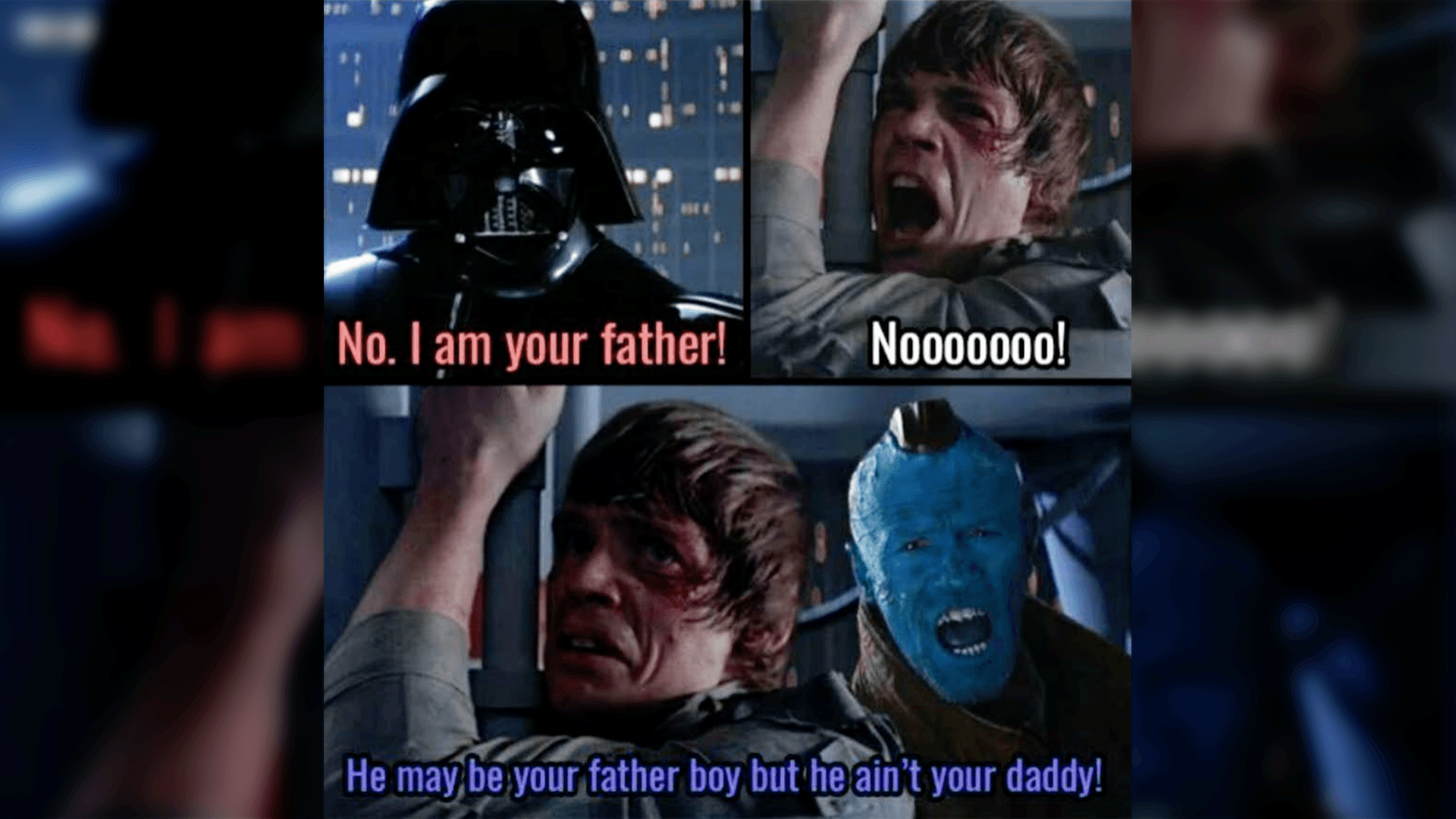 Read More
Imagine what would happen if the two biggest industries of Comics go to war? It would be Straight-up…

Read More
Batman Saga by Frank Miller is due next month. The new book will focus on the story of… 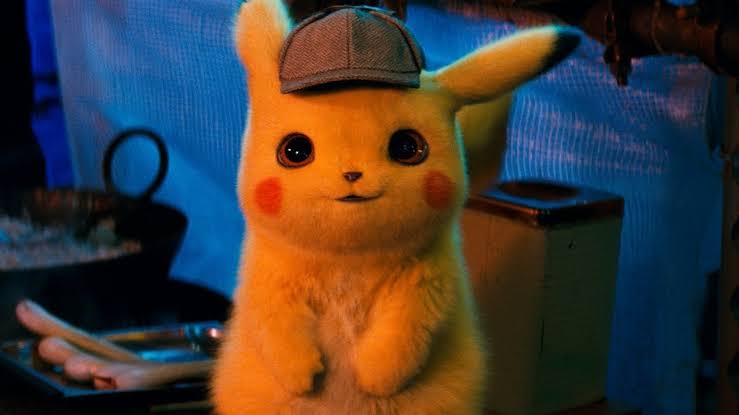 Read More
The fluffy detective could get a sequel and maybe start off a whole Pokémon cinematic universe.