Superheroing is a hard job. It can be brutal and unforgiving, causing pain, sorrow, and loss.

But what do these superheroes do in their downtime? Edy Hardjo might help us with that.

He uses some high-quality action figures to put our favorite heroes in new poses, contexts, and scenarios.

He then does some editing magic that removes that joints that prop them up, and voila, a piece of art is born.

Toy photography is a wonderful hobby for enthusiasts to show off their collection as well as create art of their own. 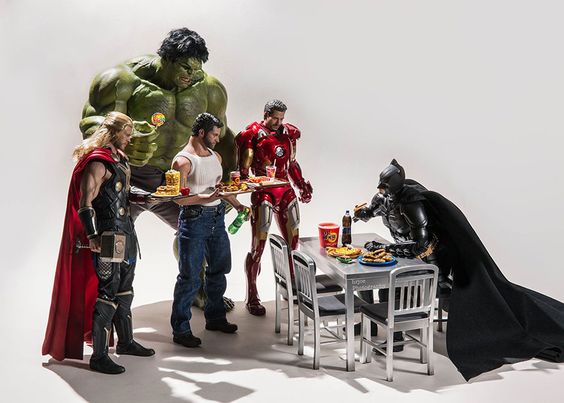 Breakast- the food of heroes and champions. 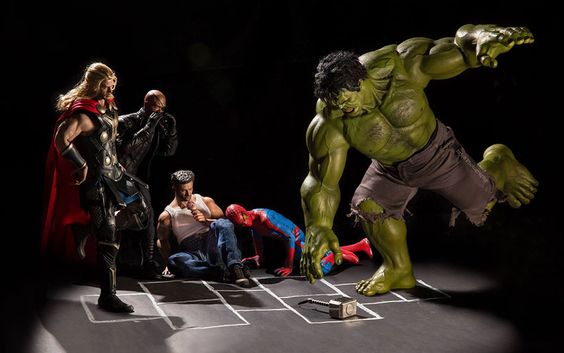 Who says you can’t be superheroes and kids at the same time? 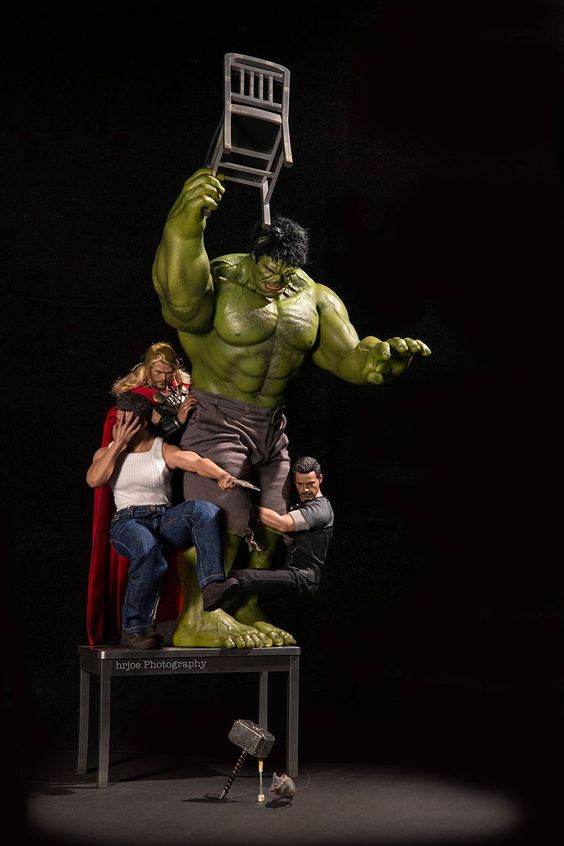 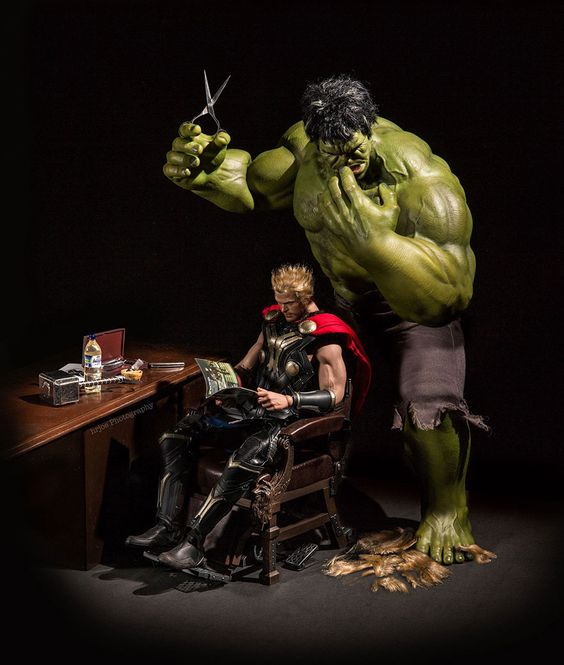 Hulk better jump out of there before Thor throws a thunder-powered tantrum. We all know that when this two throw down, chaos will ensue. 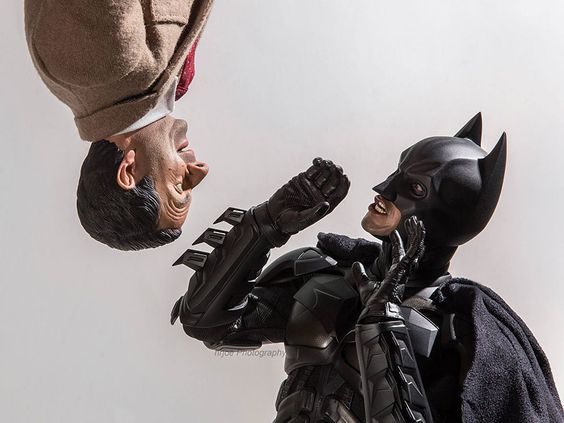 Ah yes, the introduction of a new foe, the one they call BEAN. 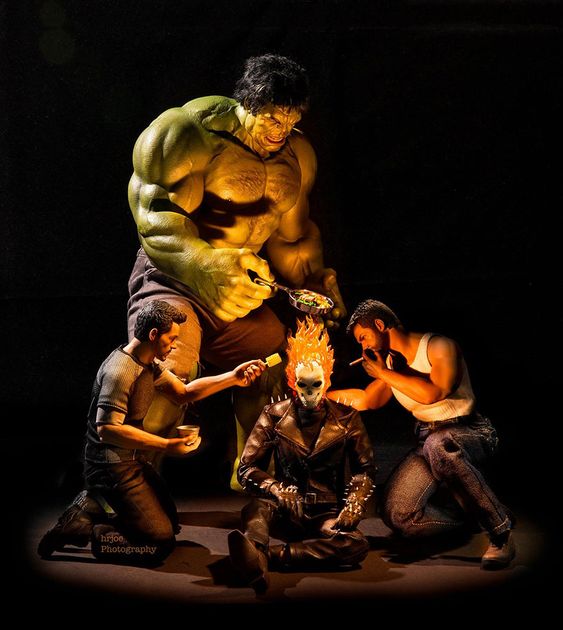 Clearly, Ghost Rider didn’t sign up for this. However, it is a handy power to have. Wonder how marshmallows warmed by the fires of hell would taste. 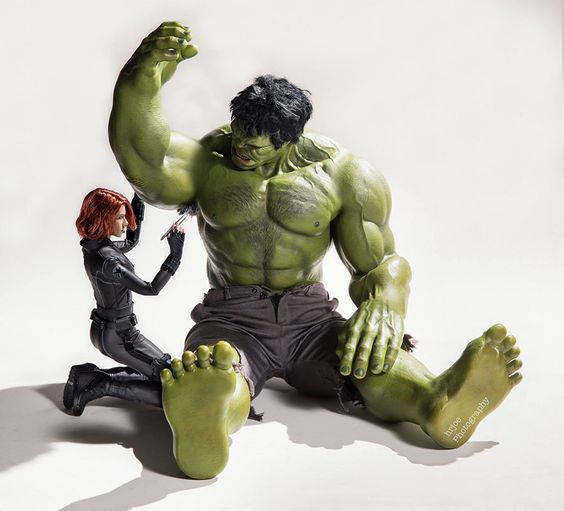 Two things are in this picture: true love and personal hygiene. Black Widow and the Hulk showing off couple goals. 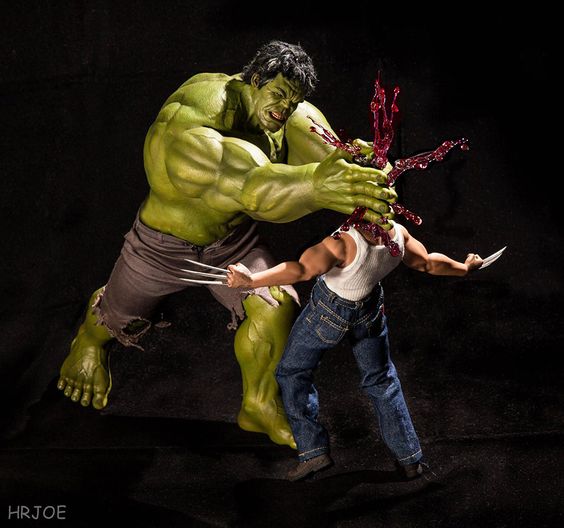 Wolverine is definitely going to need more than an aspirin to work this off. Sure he’ll heal, but it’s going to take a bit of time. 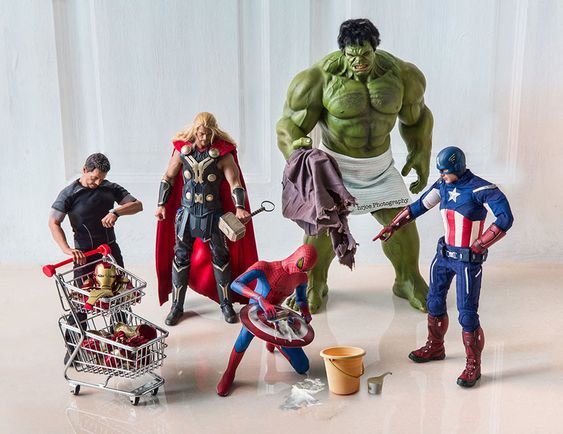 Captain America and the Avengers breaking in their newest recruit. Poor Peter. Captain America is a bit of a slave-driver. There’s still Iron Man’s armor, Hulk’s pants, and Thor’s hammer to clean. 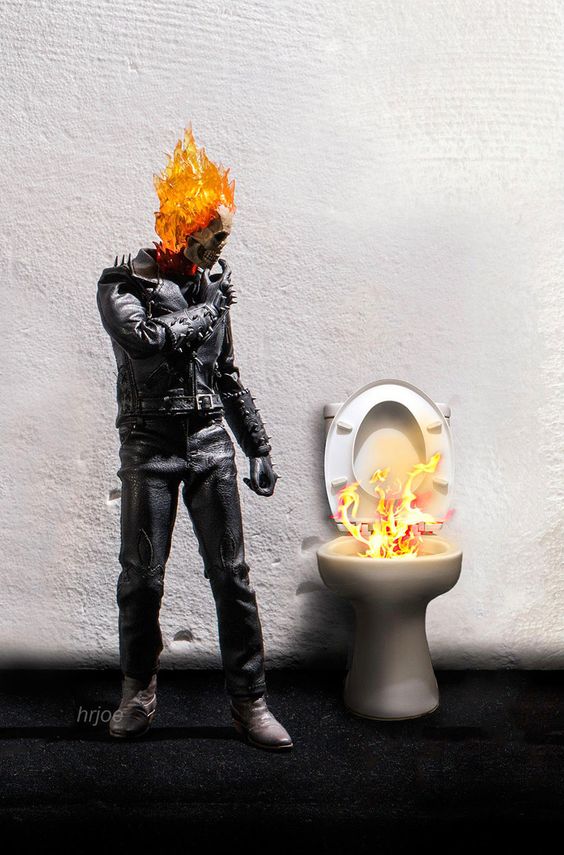 How will Ghost Rider clean up this mess? Whatever did he eat? 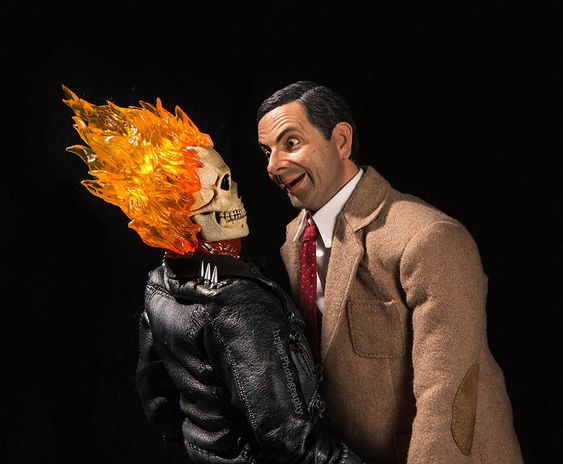 It looks like the penance stare doesn’t have any effect on the foe known as Mr. Bean. The Ghost Rider is unsettled for once in his life. 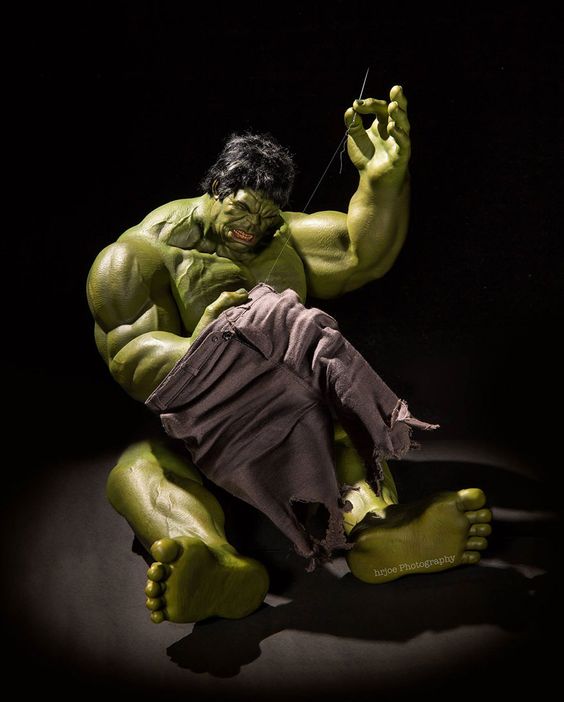 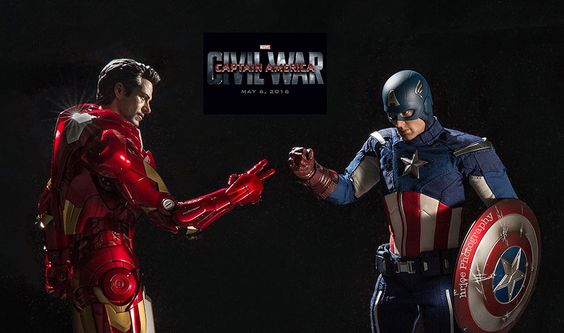 Ah yes, an entire superhero war could have been avoided with a simple game of rock-paper-scissors. Or was this the reason the superhero Civil war began?