In Loki episode 5, Sylvie is fleeing an all-consuming sentient cloud of fury known as Alioth, and she utilises her enchantment skills to see what Alioth is guarding. Her short vision shows a castle on a floating rock in space, with someone tucked away inside its tower. Since the previous episode established that the Time-Keepers are just automatons, “Journey Into Mystery” brings Sylvie and Loki one step closer to discovering who truly founded the Time Variance Authority. 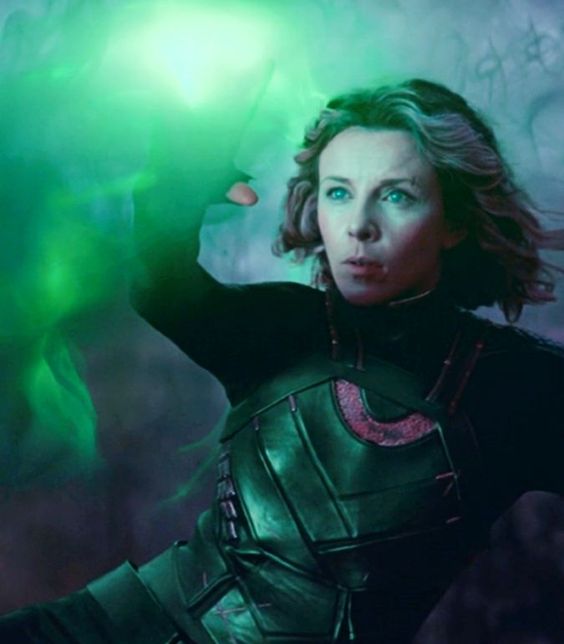 Loki finds himself in what is basically a huge landfill at the end of time after being “trimmed” by Ravonna Renslayer, where everything that the TVA is pruned is sent so that it can no longer impact the holy chronology. Several Loki variations are among the inhabitants who have evaded being devoured by Alioth and now consider this area at the end of time to be their home. After being caught by Ravonna Renslayer and the TVA, Sylvie chooses to “self-prune” so that she can join Loki in his lonely new location. She is assaulted by Alioth as soon as she arrives, and while fleeing the beast, she uses her enchantment on it. This gives her a glimpse of what Alioth is like: a roughly ring-shaped rock floating in space with a palace on top. Her vision advances closer to the castle, revealing a massive set of doors at the bottom and a tower with a brilliant yellow dome at the top. 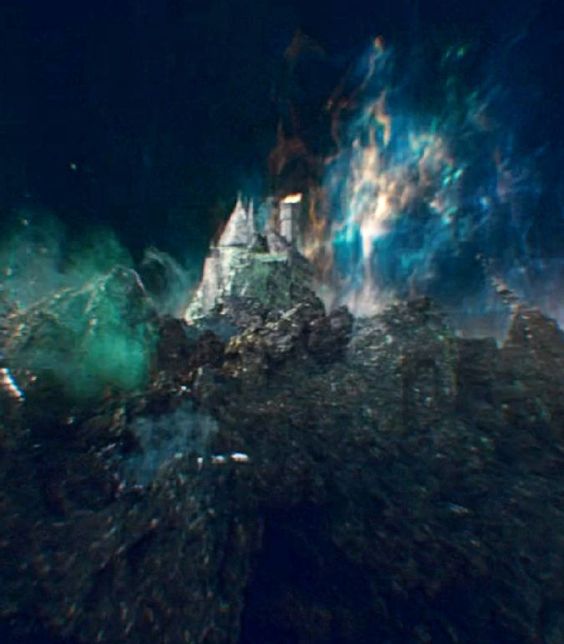 The actual inventor of TV and the Time-Keepers appears to be hiding here, in the abyss at the end of time, with the terrible Alioth as their guard dog. The most common idea (driven by casting rumours) about the identity of the “man behind the curtain” is that it’s Nathaniel Richards, a time-traveler from the comics who went forward in time and captured a weaker and war-torn Earth before spreading his Kang, having conquered the future, went back in time to try to conquer an earlier version of Earth. Kang is intimately associated with both the comic book version of Ravonna and Alioth, thus the possibility of this castle atop a floating space rock being Kang’s citadel appears to be extremely strong. 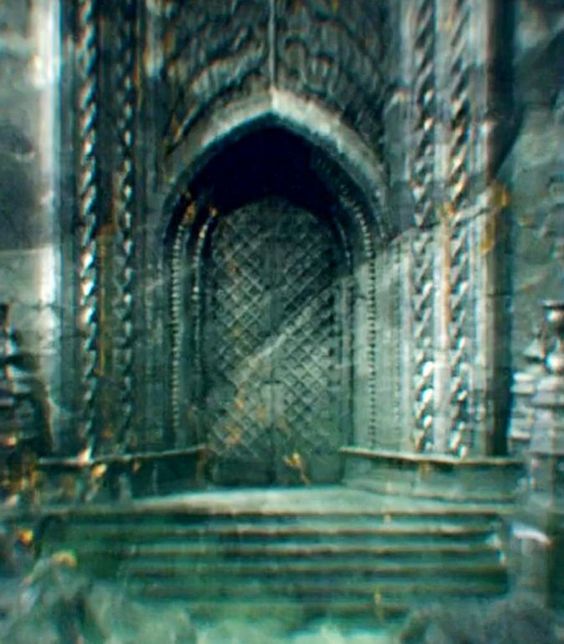 Another significant allusion to Kang is at the beginning of Loki episode 5, which depicts the destroyed version of Avengers Tower that has been transported to the end of time in greater detail, and reveals that the tower now says “Qeng” at the top. Qeng Enterprises was the firm controlled by “Mr. Gryphon” in Marvel Comics, an identity used by Kang the Conqueror when acting as a businessman and CEO in the twenty-first century. At the end of “Journey Into Mystery,” Sylvie and Loki are able to enchant Alioth, separating a green curtain of magic to show the palace Sylvie saw in her vision. 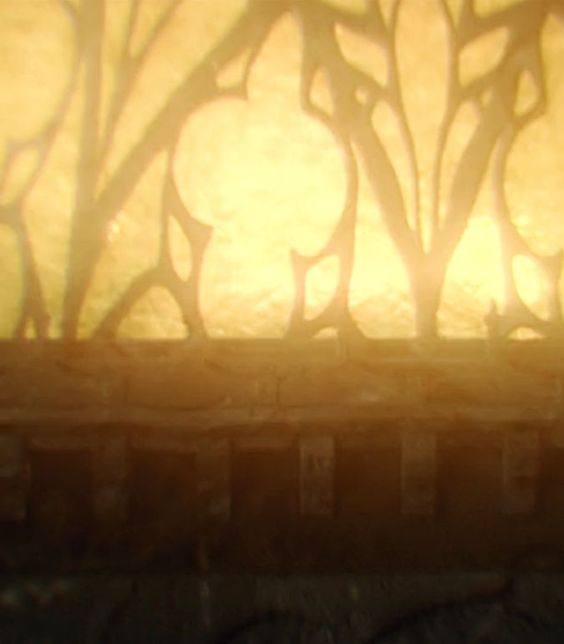 The episode closes with the two of them going towards the castle, implying that the whole truth about the TVA and the person who developed it would be exposed in next week’s climax.