When can we expect to see another ‘Avengers: Endgame’ trailer?

We just realised that we are 21 films deep into the Marvel Cinematic Universe (MCU), and includes Captain Marvel as well. Now, most of you would agree that by this point, the MCU has become one of the most profitable franchises in Hollywood. If not the most!

We haven’t seen any other modern movie series completing 21 instalments. But, it’s a credit to Marvel’s creative team that, even now, after almost three phases of spectacle and more superheroes (than we can keep track of). Now, fans are way too excited for the next big-screen adventure. The next big adventure is none other than Avengers: Endgame. It is set to release on April 26 and is currently riding an enormous wave of hype.

It’s a real heavy-hitter! This kind of cinematic event is big enough to warrant a midnight screening and a day off at work. In fact, some people feel that it’s so massive that it didn’t even need a trailer. Although Marvel obviously felt differently! The marketing for Endgame has certainly been a bit stingy. We’ve seen two full-length previews and a few TV spots. Though they’ve shown us a very little, it seems that’s all we’ll be getting. Meaning that the studio won’t release any more proper trailers from this point on!

Marvel to Not Release Any Avengers Endgame Trailer

According to a close source of We Got It Covered, Kevin Feige and co. won’t be revealing any supplementary Avengers: Endgame trialer between now and when it hits theatres. Meanwhile, we may see some further TV spots, but they’ll mostly be made up of recycled scenes which we’ve already laid eyes on. There may be a new shot or a new piece of dialogue sprinkled in here and there. But from what we understand, there won’t be any valuable new content in any of the remaining promos.

To be honest, we never really expected to see another trailer after the release of a surprising second trailer. So it is perfectly fine! After all, the movie is barely a month away to hit the theatres and we can definitely wait for it!

Let us know how excited are you for Avengers: Endgame in the comments.

You can find the latest Avengers: Endgame Trailer here:

(Source: We Got It Covered) 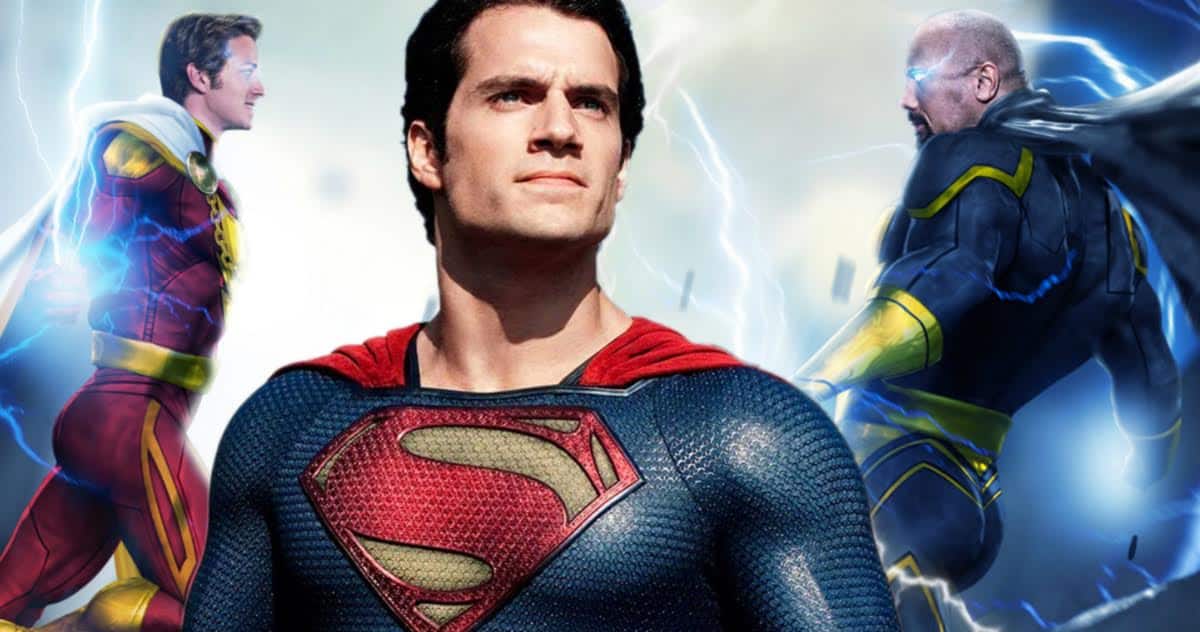 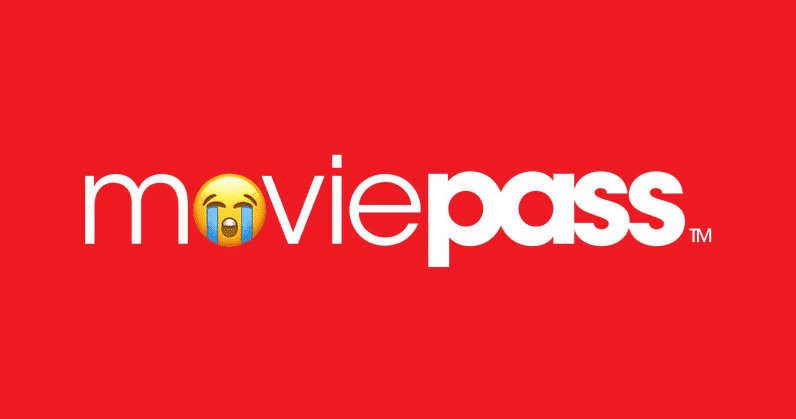 Read More
MoviePass was just hit with a class action lawsuit. As reported by Deadline, Helios and Matheson (HMNY), MoviesPass’s… 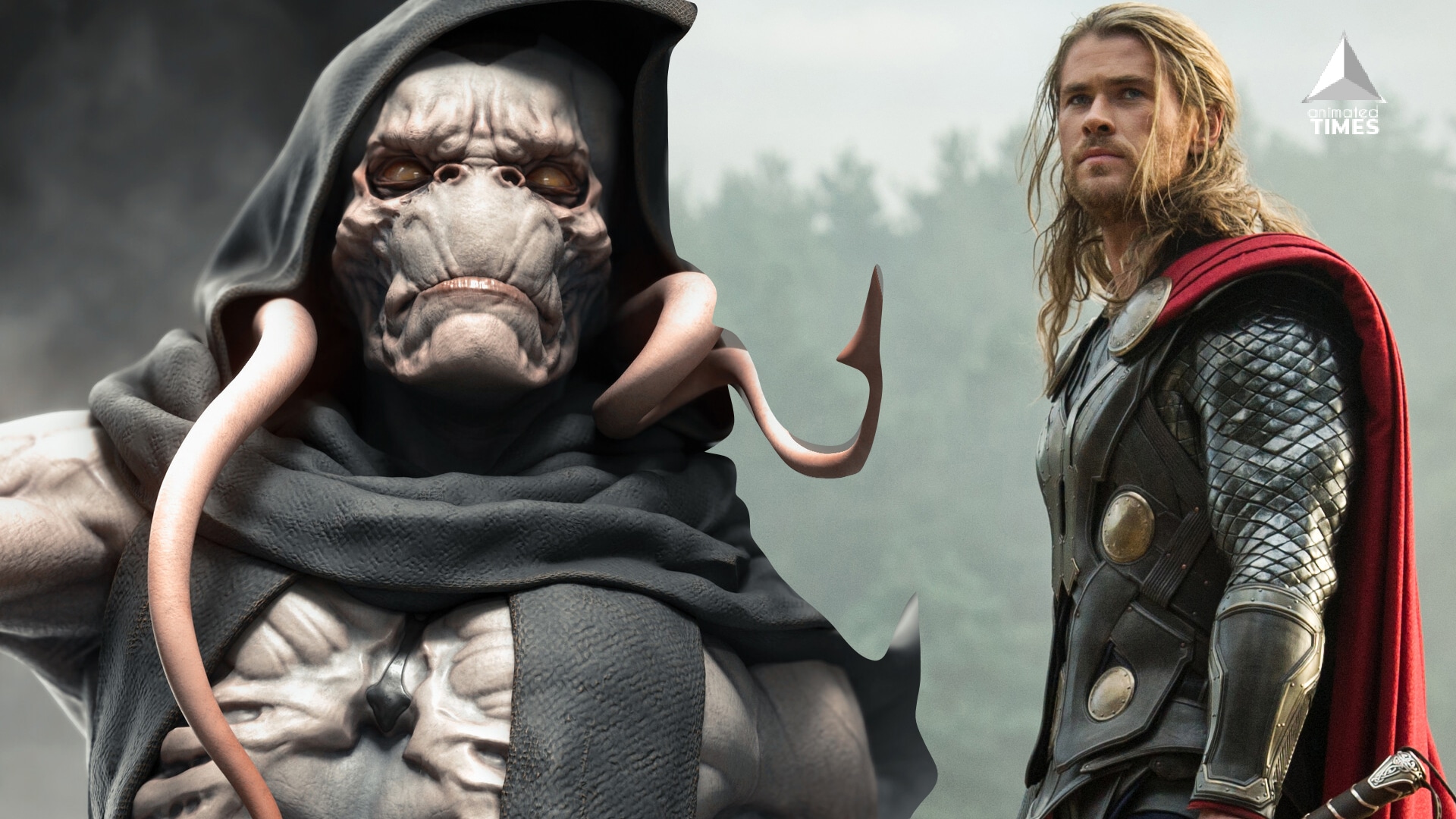 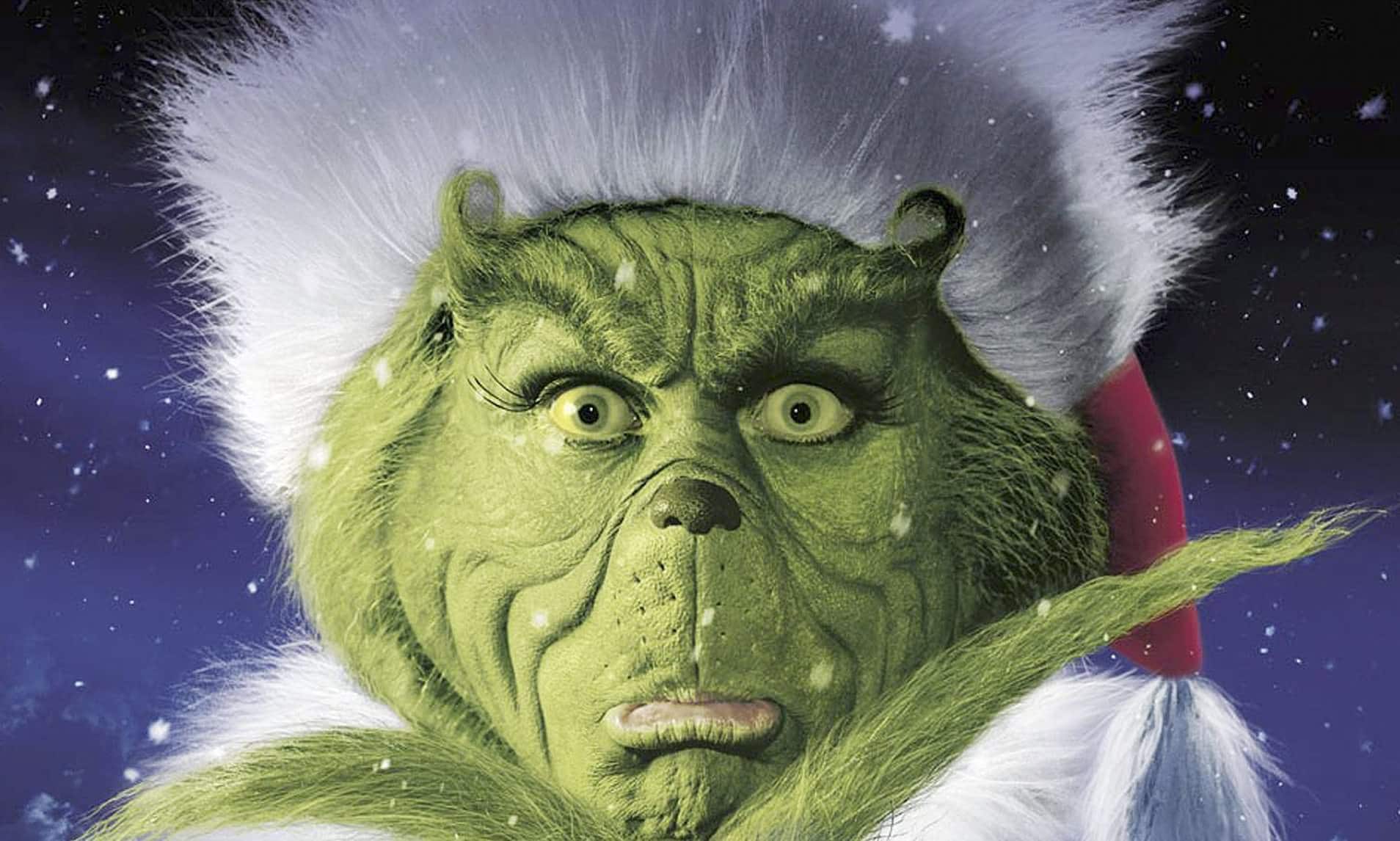