Anime series was always popular in Japan. But many of these series become a worldwide success. So, these series gains a vast fan base. Sometimes, when a franchise ends, fans become too sad, which may sometimes lead to reproduction or continuation of the series. Japanese anime is mostly adapted versions of a manga series. 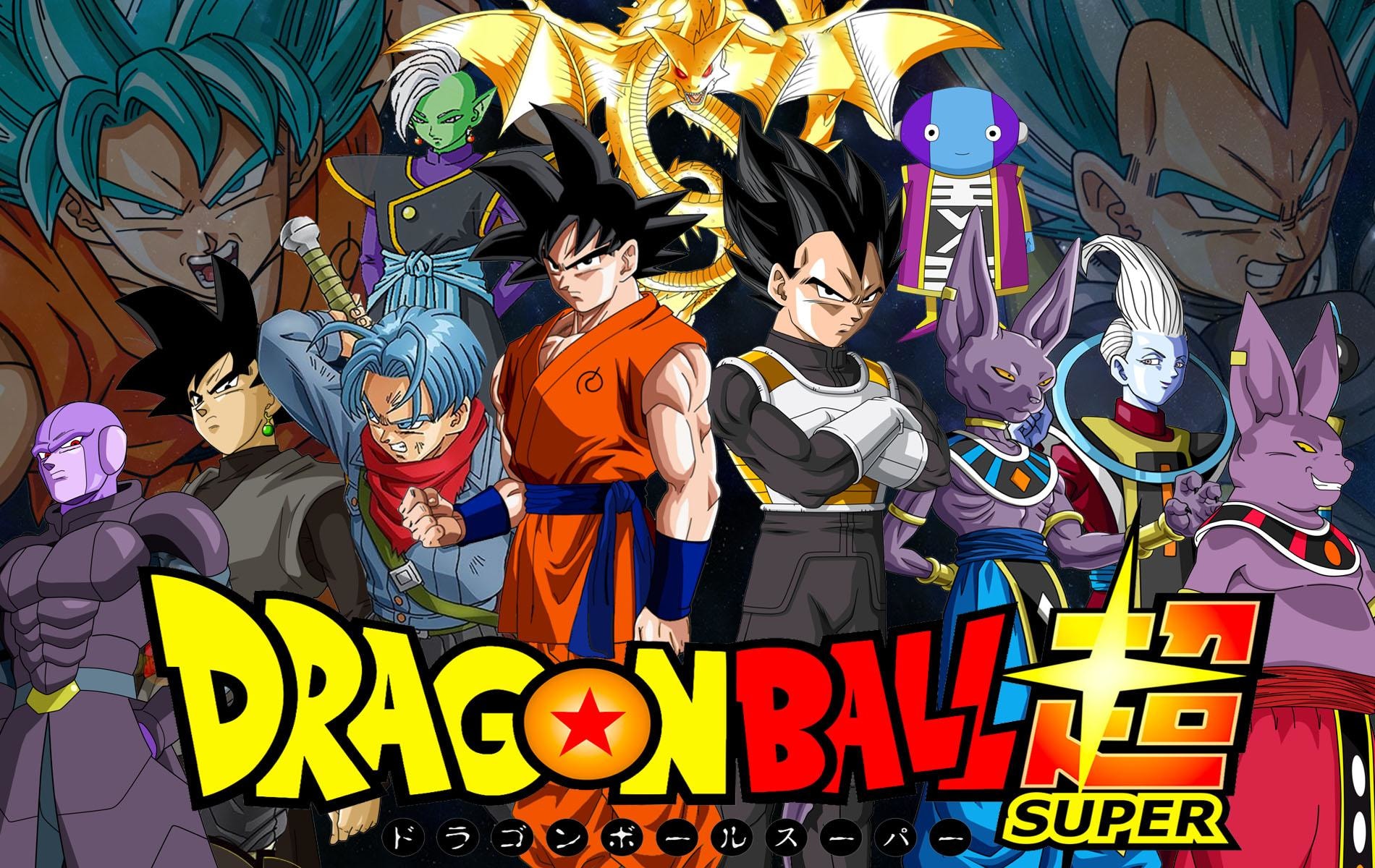 This version even surpassed the Dragon Ball Z series, which was the most popular. This version was not adapted from the manga series, but it is the continuation of the manga series. So the manga version started to follow dragon ball super and continued the manga concerning the anime. Viewers gave high praise to this anime. In March 2018, Toei abruptly stopped this series. So, the Toei animation

could release a follow-up movie for the series. But the series did not continue after the film. So fans went crazy and started to ask for a follow-up series.

Toei animations also stated about a season 2 release. But there is still no official news about the season 2 premiere or its dates.

There was a rumor that the second season would be announced in the Dragon Balls Super Jump Fiesta, which never came to happen and disappointed fans very much.

Is There A Season 2? 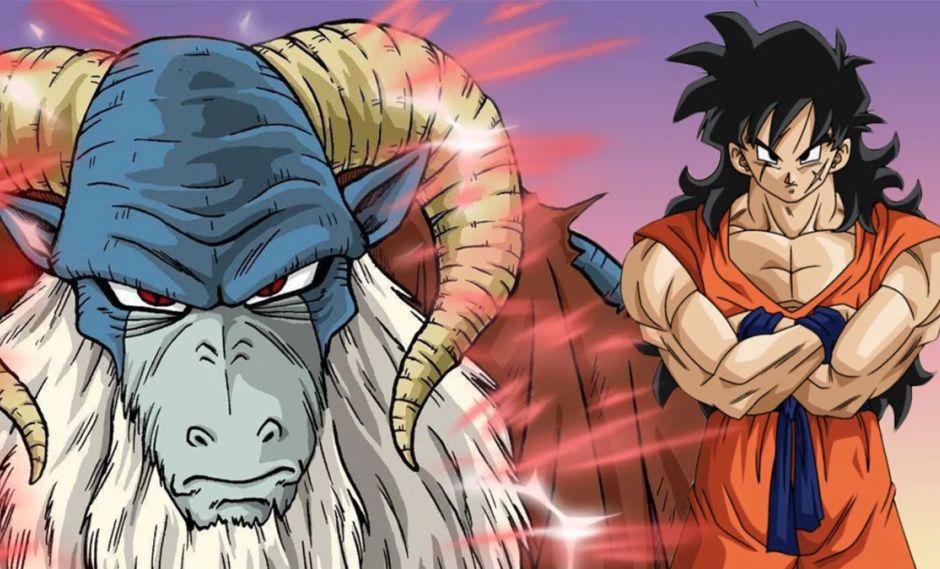 The manga series has completely covered up the series arc line and is continuing in a different arc. So there is a high chance of a new season. Also, creating an anime takes years. So, fans have to wait for the season 2 released in suspense.