At a time when Marvel fans are both mourning and speculating the deaths of their comic book heroes from Avengers: Infinity War. The levels of secrecy have hit a peak with fans being clueless about the movie’s first images to the trailer date. Let’s make a wild guess from the release dates of other Marvel movies. 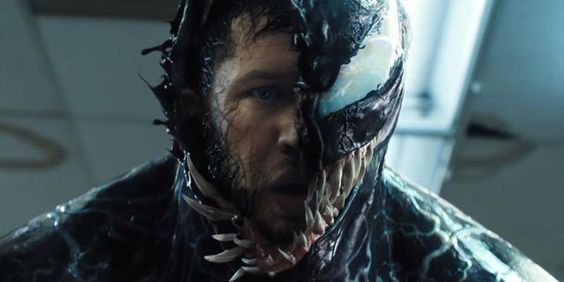 There is a month’s time before Venom hits the screens and we are pretty sure of Marvel not dropping a hint by then. A teaser trailer is what we can slightly hope of giving us a sneak peek into the 4th instalment. 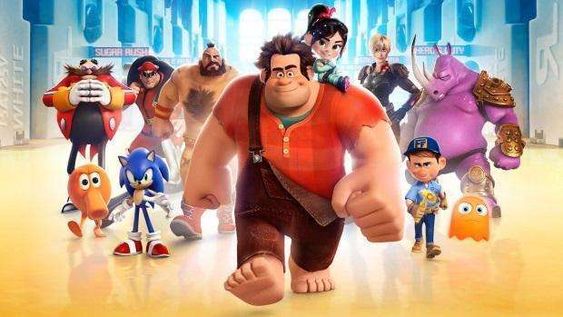 The sequel to ‘Wreck-It Ralph’ is said to be a huge deal for Disney. This movie could be a huge platform for a teaser or trailer drop for the Avengers as the holiday season will set in. 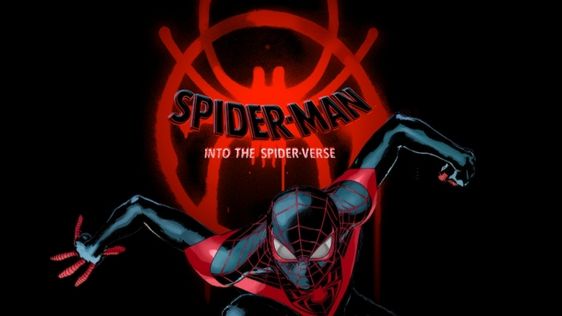 This could be the biggest animation test for Marvel as it’s made on a larger than life scale. What better than bringing in a huge crowd by promising them with an Avengers teaser?

They have the same chance that they would with the Spiderman venture as Mary Poppins hits the screens a week later after it. Marvel will have to work out the audience input for both the movies and figure out which movie could be a better platform for Avengers. 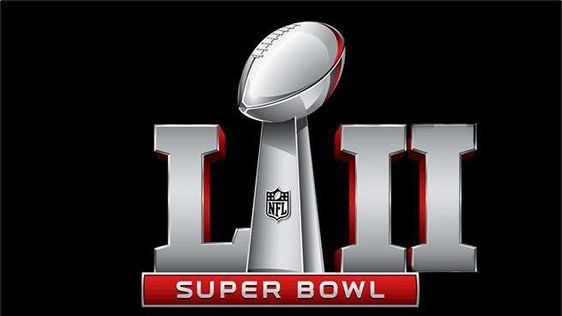 Let’s all come to terms with the fact that Marvel need not hit the traditional road to promote or market something huge like Avengers. A trailer or teaser leak is what they should avoid as the stakes are super high with the 4th instalment. The record-breaking box-office figures for Avengers: Infinity War will do the talking for the Avengers 4. If the marketing plan goes by regular standards a huge Superbowl based trailer release could happen. 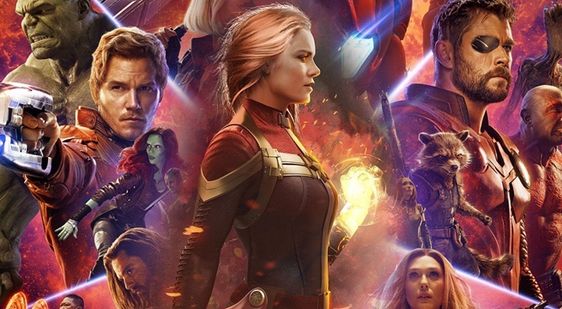 The movie that’s completely dependent on Avengers 4 is Captain Marvel. The movie hits the screens right before the 4th instalment and a trailer could be a spoilsport for Captain Marvel. It’s a smart idea to sneak in the trailer towards the end credits of the movie as that way Captain is safe from spoilers. 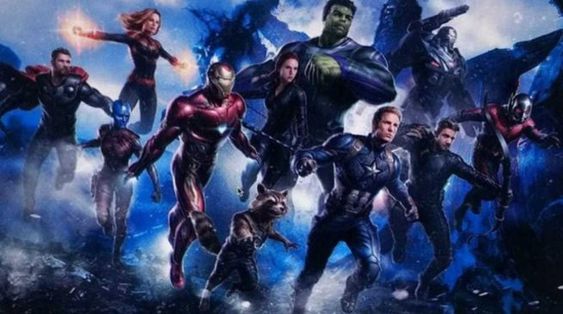 Marvel Studios have not chosen conventional methods and broken them too with trailer releases. They waited for the longest period to drop the Avengers: Infinity War trailer that it turned out to be a huge cultural event. Watch out for this space as we are as eager as you are for a bomb drop.