Two years after Bruce Wayne and his alter ego Batman intervenes in the criminal underworld of Gotham as a vengeful vigilante, he faces another formidable foe, The Riddler. This character seems to be one step ahead of him. The Riddler has plans for the city which involve creating a world where all that’s left to do after any given crime is to simply ask the question why? Can Batman win this battle against a puzzle-obsessed serial killer who pushes him to his limits? We won’t tell you how this story ends but you never know, maybe it’ll make you root for our hero and choose sides after all.

Frankly speaking, two hours and fifty-six minutes may seem like a lot of time, but for Batman, it doesn’t even begin to scratch the surface. The Batman showcases a new version of Bruce Wayne’s story, set several years before his vigilante crime-fighting. There’s plenty of room for the sequel to tell new tales as Robert Pattinson’s journey as Wayne is just getting started.

That being said, if you’re thriving to know whether or not The Batman 2 is coming out, you’ve come to the right place. Here’s everything we know about a potential sequel so far. But be warned, this article contains spoilers for The Batman.

Will There Be Any Batman 2?

The makers of The Batman have not confirmed anything on paper or on screen. However, Matt Reeves, the director of the new Batman movie, confirmed that there is a possibility that The Batman will get its sequel. In fact, Dylan Clark, the producer of The Batman promised that he’ll catalyze the sequel within the next five years.

Clark declared that the sequel detail is still an early aspect of the original Batman project and something they’ve been putting a lot of energy into. But before he even gets to discuss it with his co-workers and castmates, there’s so much more for them all to do as things are bound to heat up big time once the opening week’s box office report shows up.

Related: How Robert Pattinson Managed To Handle The Duality of Batman and Bruce Wayne In The Batman

What Could Be The Batman 2’s Plot

Audiences who have seen The Batman will want to see more of what comes next. Perhaps things will take a turn for the worse with The Riddler and his gang of followers. Will Gotham even still exist or will it be just like the desert when Bane will tear it apart by destroying its infrastructure, could be the question of the moment. However, it certainly looks as it might happen in the upcoming sequel.

In the final fight scene, we’re shown Bruce moving around and ending up falling on the ground. Desperate and out of options, Batman injects himself with green liquid. It helps him get back his strength but apparently, it transforms him into a crazed state of mind. This green liquid resembles its qualities with that of Venom.

Thus, it appears that The Batman universe has taken note of Venom and decided to adopt the super steroid for their next movie. While this character has many qualities similar to Venom and may seem like the superhero’s equivalent, it’s important to learn that he is not actually Bane from the comics – but rather a fully original character written specifically for this film.

Batman isn’t Batman without his trusty utility belt for several reasons and we can see that the same applies to this version of Bruce as well. We’re certain that Robert Pattinson will return as Wayne to level up his crime-fighting game with an even bigger support network in town. It may include but is not exclusive to Alfred Pennyworth (Andy Serkis) and Jim Gordon (Jeffrey Wright). The Penguin was lucky enough not to fall into a coma at the end of the movie so it’s safe to say that Colin Farrell’s character will definitely be back for more.

Related: Most Brutal Batman Fights We Hope To See In ‘The Batman 2’

When we last saw Catwoman, she had driven off into the sunset to start a new life in Bludhaven. The two cities aren’t far away from each other, and they share a lot of similar features that can make any escapee feel at home. If Batman ever needs her help, we’re sure she would answer his call.

With all being said, directed by Matt Reeves, The Batman is now premiering in theaters. It stars Robert Pattinson, Andy Serkis, Jeffery Wright, Zoe Kravitz, and Colin Farrell for the starters.

Doctor Strange: Marvel's Latest Sorcerer Supreme Is Too Violent For The MCU 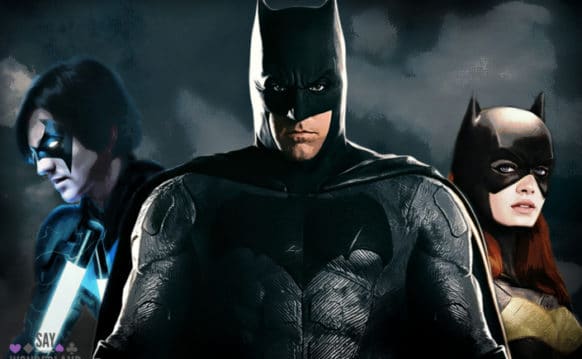 Read More
We are actually blessed to see so many different versions of BATMAN on the silver screen. Starting from… 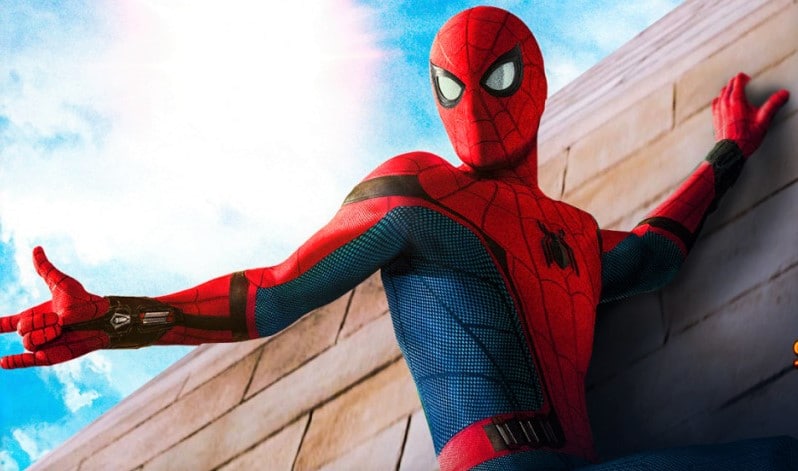 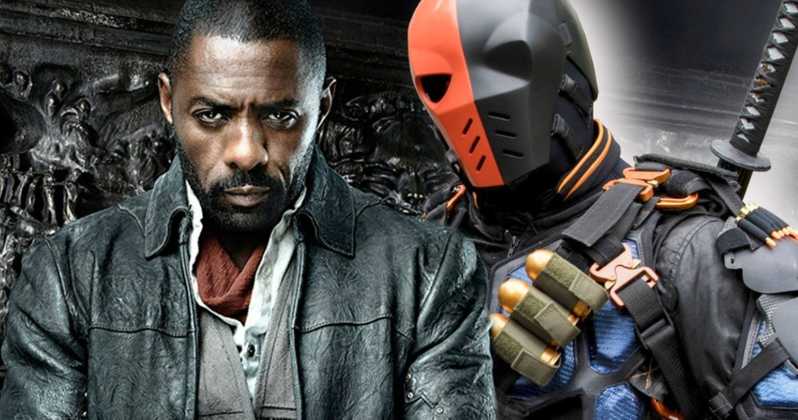 Read More
An exciting new project in the DCEU is the Suicide Squad, which will be a reimagination of the… 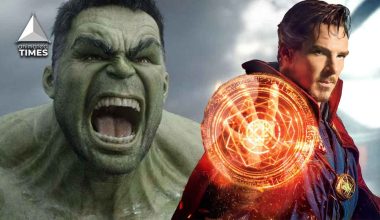