The CW just aired the first episode of the Flash Season 6. Following Season 6 of Flash, along with Super Girl Season 5, which premiered on 6 October 2019 and Arrow Season 8 premiering tomorrow 15 October 2019, is setting the stage for Crisis on Infinite Earth. The five-show crossover in the Arrowverse comes after the Elseworlds, the previous crossover featuring The Flash, Green Arrow, Super Girl. 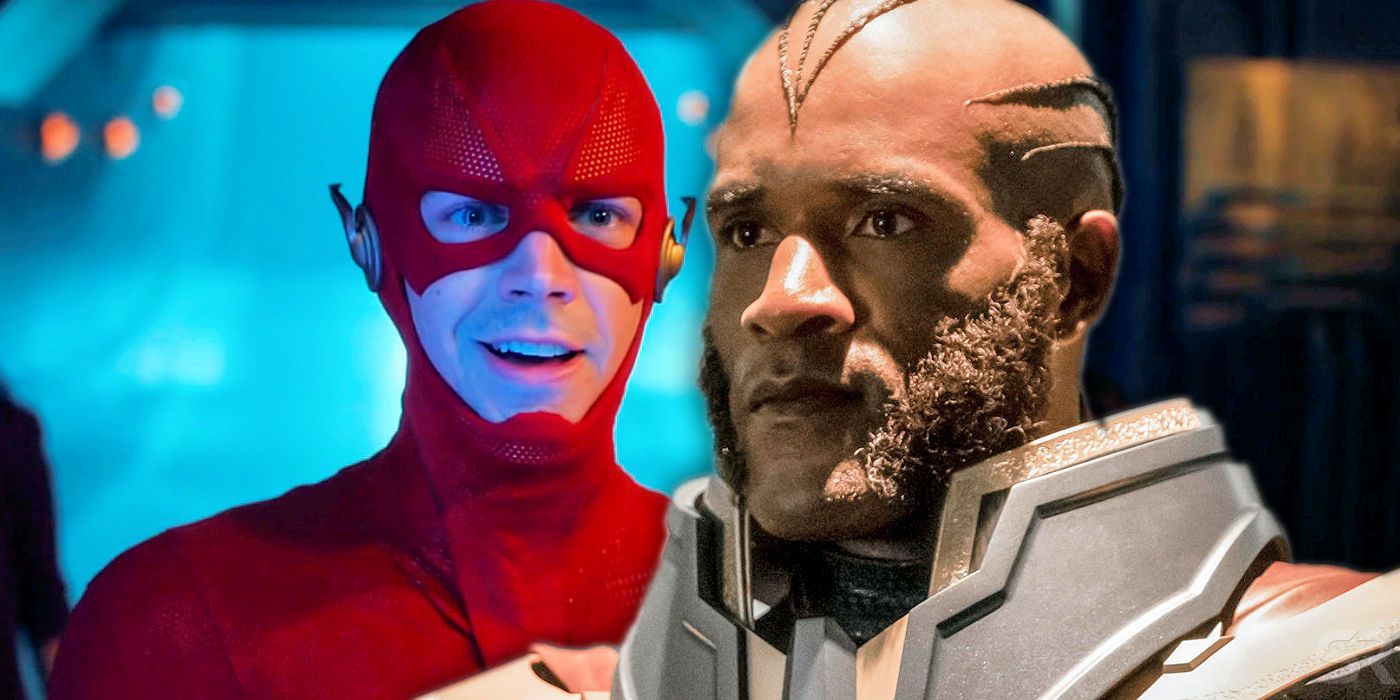 The Monitor made an appearance on the first episode of the Flash named “Into the Void.” Barry and Iris are honoring Nora by being nostalgic. This sweet moment is ruined by the Monitor, who decides to rain on their parade. The Monitor reveals that Flash needs to sacrifice himself to save the universe and disappears into thin air. The Monitor indirectly confirms the Crisis to Barry and Iris. Now that you come to think of it, the season of the Flash is releasing in 2019 instead of 2024. The Monitor also quotes the date on which Crisis will begin, which is 10 December 2019. The Monitor tells Barry, “Barry will answer the call and make the ultimate sacrifice.” He further says that “Earth-1 will fight for the fate of all the known universe.”

Barry is upset by this new development as he doesn’t wish to lose his family. The poor guy is already suffering from his daughter’s disappearance. He exclaims that he does not need to understand everything but needs to know what has to be done. The Monitor then says,

To survive? You can’t. In order for billions to survive this coming Crisis, the Flash must die.

Green Arrow, aka Oliver Queen, may sacrifice himself to save Barry Allen and Kara Zor-El from dying. The Monitor does mention that Barry needs to sacrifice himself to save the universe. This could be a bluff just for that the plan of the multiverse to work. At the end of Arrow season 7, everyone believes that Oliver is dead except his wife, Felicity. Oliver dies by the time of Star City 2040 flash-forwards. The Monitor is taking Felicity to the place where Oliver is present. If the Green Arrow is dead on Earth-1, the bargain with the Monitor has been fulfilled. Oliver also misses out on his daughter’s life along with his son’s and suffers an untimely separation from his wife, family, and friends.

One cannot be sure exactly as to who will be sacrificed. But between Oliver and Barry, Oliver does have a greater chance of death.

Watch the trailer for Arrow Season 8 below: