Grammy-winner Billie Ellish lashed out recently and showed her frustration with how people have ignored the issues of women’s rights. While performing at the Glastonbury Festival 2022 as the youngest headliner ever, Billie Eilish exploded against celebrity gossip. 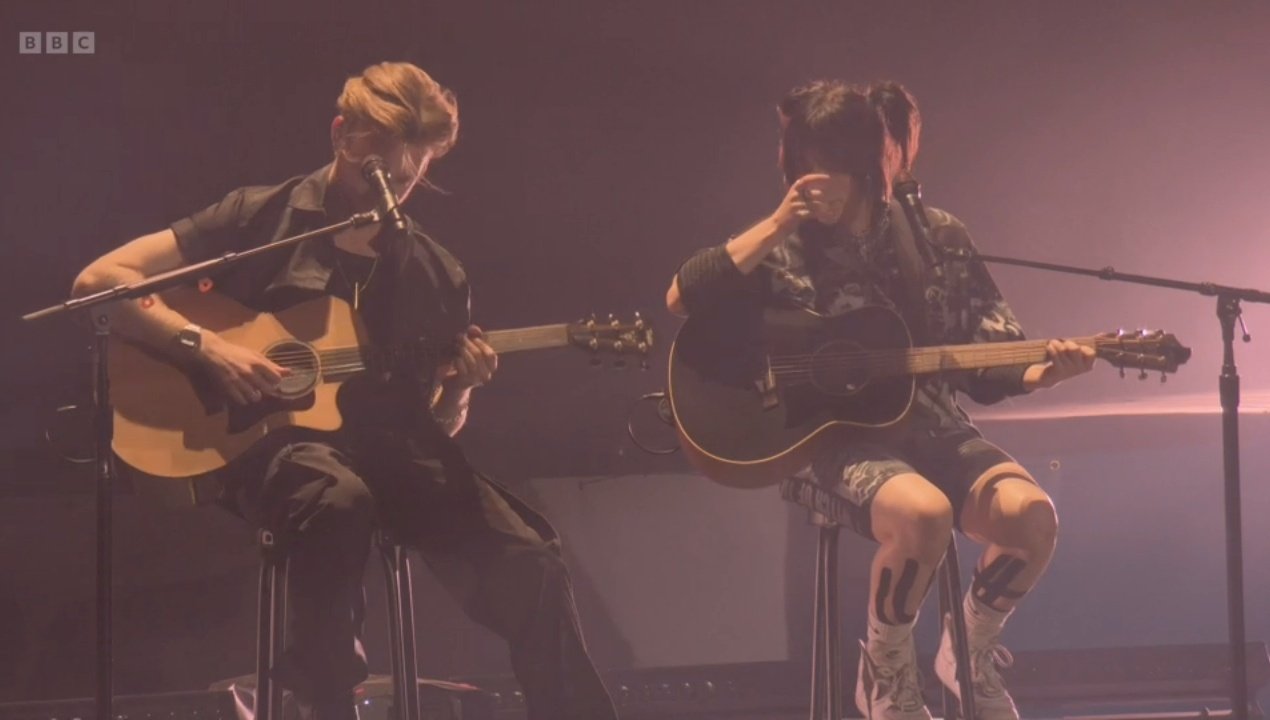 Billie Eilish talked about the issue

Billie’s recent song at the Manchester concert with the lyrics, “The internet’s gone wild watching movie stars on trial / While they’re overturning Roe v. Wade” talked about how people are obsessed with celeb gossip. In her song, Billie Eilish condemned the Internet for caring more about Depp and Heard’s court trial than the Supreme Court’s recent abortion verdict.

Billie opened up about her depression

During an interview with NME, Billie Eilish revealed that she was in depression during the Deep and Heard Trial. “I was in this state of depression, losing my own rights to my own body, and then I’d go on the internet and it would be people giving their take on this trial,” added the singer.

Read More, Disney Rumoured to Have Begged Johnny Depp To Return for Pirates of the Caribbean Prior To Amber Heard Lawsuit With Gift Basket and Letter

Netizens’ reaction to the incident

Following the incident, netizens used their keyboard to what Eilish responded.

And now Johnny Depp is also to blame for the decisions of the Supreme Court of justice of the United States (?) pic.twitter.com/KSQK8FRl8b

“This court is messing with everyone’s business.” a user commented while talking about the issue.

Did not care at all about some celebrities trial. That's their own business. This court is messing with everyone's business.

All power to Billie Eilish for highlighting abortion law change in USA at Glastonbury & internet being more interested in Heard v Depp!! #Sadworld

While talking about women’s rights, Billie said people want to talk about divorce trials referring to Depp and Heard trial. She added, “Who f*cking gives a f*ck? Women are losing rights for their bodies, so why are we talking about celebrities’ divorce trials? Who gives a shit? Let them figure it out on their own. The internet bothers the shit out of me sometimes.”

With her statement, Billie Eilish expressed how fed up the majority of the people are with how ignored the real issues can become sometimes. The Depp Heard Trial was over all over the internets for a quite long time in the news cycle.

“She was very nice”: Khloe Kardashian Might Have to Wait a Bit Longer For Her Next Partner as ‘365 Days’ Star Michele Morrone Seemingly Debunks Flirting Rumors