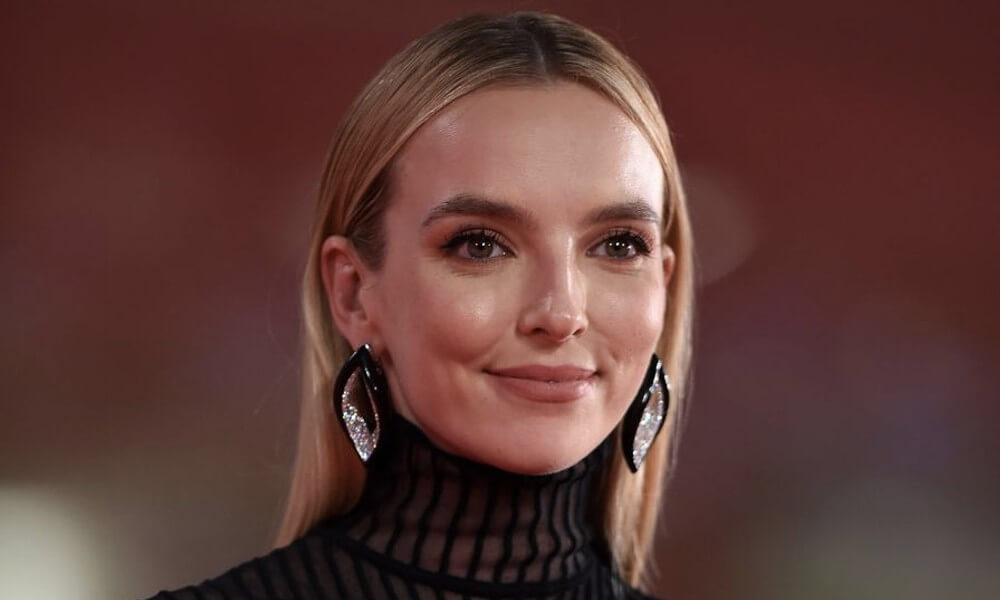 Dr. Julian De Silva used the Golden Ratio of Beauty Phi to conclude that actress Jodie Comer has the most beautiful face out of all the celebrities in the world. The Golden Ratio of Beauty Phi was created by Leonardo Da Vinci, who used the Golden Ratio equation and realized that the closer a face or object gets to this number, the higher the level of its perceived beauty. The idea behind the equation is that the closer the ratios of a face or body are to the number 1.618 (Phi), the more beautiful they become. And apparently, Jodie Comer’s facial features were the closest.

Also read: “It was always based on a lie”: Tom Brady Tricked Brazilian Supermodel Gisele Bündchen To Accept His Proposal After Leaving His Pregnant Girlfriend

Jodie Comer has the most beautiful face in the world

As per the equation, Jodie Comer’s facial features were just 1.3% away from the perfect number. She was found to be 94.52 percent accurate to the Golden Ratio of Beauty Phi. Zendaya, who was 94.37 percent accurate, was at number 2, followed by Bella Hadid, who was 94.35 percent accurate. The list also included other celebrities like Deepika Padukone, Beyonce, Kim Kardashian, and Ariana Grande.

Dr. Julian De Silva explained why she got the title

Dr. Julian De Silva explained that her facial features were the closest to the Golden Ratio of Beauty Phi and that is why she got the title. He said,

“Jodie Comer was the clear winner when all elements of the face were measured for physical perfection. She had the highest overall reading for the positioning of her nose and lips, with a score of 98.7%, which is only 1.3% away from being the perfect shape. Jodie also had the highest score for her nose width and length and she was near the top for the shape of her lips and the position of her eyes. The only element she was marked down for was her eyebrows which achieved an average score of 88%.”

The actress is currently producing and starring in the upcoming environmental thriller The End We Start From, an adaptation of Megan Hunter’s debut novel directed by Mahalia Belo.

Related: Bruce Willis Returns To Hollywood To Face Off Against John Travolta In Paradise City Trailer