Korean artist Kim Nam-Joon aka RM (Real Me) is widely known as the leader of South Korean Boy Group Bangtan Sonyeondan/ BTS. He has already made his place in millions of people’s hearts along with his group members with their music and ideas. With his fans supporting him in almost everything, RM has recently taken over another interesting title which was until now been led by British actor Henry Cavill.

According to the TC Candler web portal, British Actor Henry Cavill who is known for his portrayals of DCEU’s Superman, Sherlock Holmes in Enola Holmes, and many others was leading the charts at the #1 spot until recently, before BTS’s leader, Kim Nam-Joon took it from him.

Kim Nam Joon professionally known as RM is the leader of BTS and has well maintained the septet group including Jin, Suga, J-Hope, Jimin, V, and Jungkook under BigHit Music. He is a rapper, dancer, composer, and music producer, and is one of the reasons behind the group’s success. As a soloist, he has released two mixtapes RM and Mono and has collaborated with artists such as Wale, Younha, TXT, Warren G, Gaeko, Krizz, Fall Out Boy, Primary, and Lil Nas X among many others.

Also Read: In the Greatest Case of Reel to Real Irony, Parasite’s Iconic Seoul Basement House To Be Banned After Deadly Floods Cause 4 Tragic Drownings

He is the primary member of BTS, who also acts as a spokesperson and is greatly concerned about social issues and has always been outspoken about them. Even in his collaboration with Wale, he addressed the divisive nature of politics and is loved by fans all over the world for his powerful rap skills and charming personality.

Kim Nam Joon Becomes The Most Handsome Man in The World 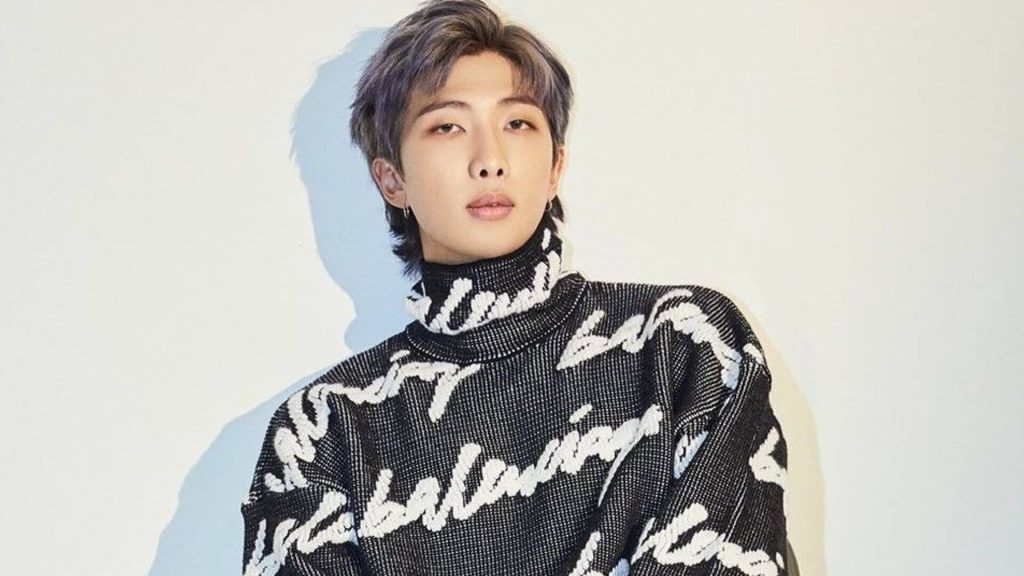 You May Also Like: Scariest Korean Horror Movies That Won’t Let You Sleep Tonight

According to the survey conducted by TC Candler, Kim Namjoon is leading the most handsome man in the world dethroning Henry Cavill. Though the latter seems to be focusing on his projects such as the forthcoming third season of The Witcher which will soon be streaming on Netflix.

Though the BTS leader is on the top, the final results of the world’s most handsome and most beautiful celebrities will be announced in December of this year. There is no certainty whether the scores would be maintained like this during the results however Cavill still has a chance to get to the top.

The latest episode of Run BTS featuring all the members of the group has been released this Tuesday after 10 long months and is now available on BTS’s official YouTube channel, BANGTANTV, as well as on Weverse and VLive.