Who Is Shuma-Gorath: The Doctor Strange 2 Villain, Explained

In the Marvel universe, Shuma-Gorath has been a mind-bending and powerful eldritch God monster. While the creature has got some unique abilities, he has some limitations as well. With that being said, the Marvel and Disney+ series, What If…? has seen Doctor Strange going to the extreme so that he could find ways to bring back a loved one. To gain this level of mastery, Doctor Strange is forced to attack the magical beings and suck their powers so that he can amplify his own abilities. The main motto behind all this was to bring back his girlfriend, Christine Palmer, alive.

With that being said, in the journey, Doctor Strange faces this magical creature who appears to be a tentacle monster debuted in the show’s premiere as well. While fans have got to see a very limited side of the creature, he is speculated to be the most powerful and a prominent Doctor Strange 2 villain, Shuma-Gorath.

Shuma’s origins predate the universe and Earth as one of the Great Old Ones. While various demonic beings are residing together in a system, none of the writers has stated how they become a part of the same race. As a result, species like Shuma-Gorath started appearing, and some others as well. There are various creatures like these ones, but the most powerful amongst all is undoubtedly Shuma-Gorath. With that being said, some bits and pieces about him have been highlighted in The Black Sea Scrolls. Just because of his age, Shuma-Gorath managed to become the leader of the Great Old Ones. However, it remains unclear that whether or not Shuma-Gorath is the only leader or he shares his powers with other Old Ones.

In his own dimension, Shuma-Gorath and his powers made him one of the most powerful beings in the Marvel universe. With that being said, he somehow can control the minds of other people and beings around him. In fact, his abilities also granted him the power of omnipotence. While his hide is spectacularly strong, Shuma-Gorath can also make his limbs get pincers and claws. Because of such significant powers and abilities, no one in the Marvel universe ever got to see his real version. In some way or the other, his body is nothing but a vessel that contains his powers. Moreover, Shuma-Gorath is not as powerful in other dimensions as he is in his own; but remains a significant threat.

Shuma-Gorath Can Be Stopped But Not Killed

Shuma-Gorath is immensely powerful and hence, immortal. However, there still remain some ways in which one could stop him. But killing Shuma-Gorath may not be that easy. With that being said, when Doctor Strange encounters Shuma-Gorath in Savage Avengers #23, he comes across one of his weaknesses and drains him. This has been the only occasion in the Marvel comics where God has been killed. In all the other events, other Gods and superheroes managed to defeat him but no one got to kill Shuma-Gorath.

Let’s see whether the Sorcerer Supreme will manage to kill such a villainous monster in the upcoming Doctor Strange 2 or not. With that said, Doctor Strange in the Multiverse of Madness is going to release on 6 May, 2022.

Most Powerful Creatures In The Witcher Season 2 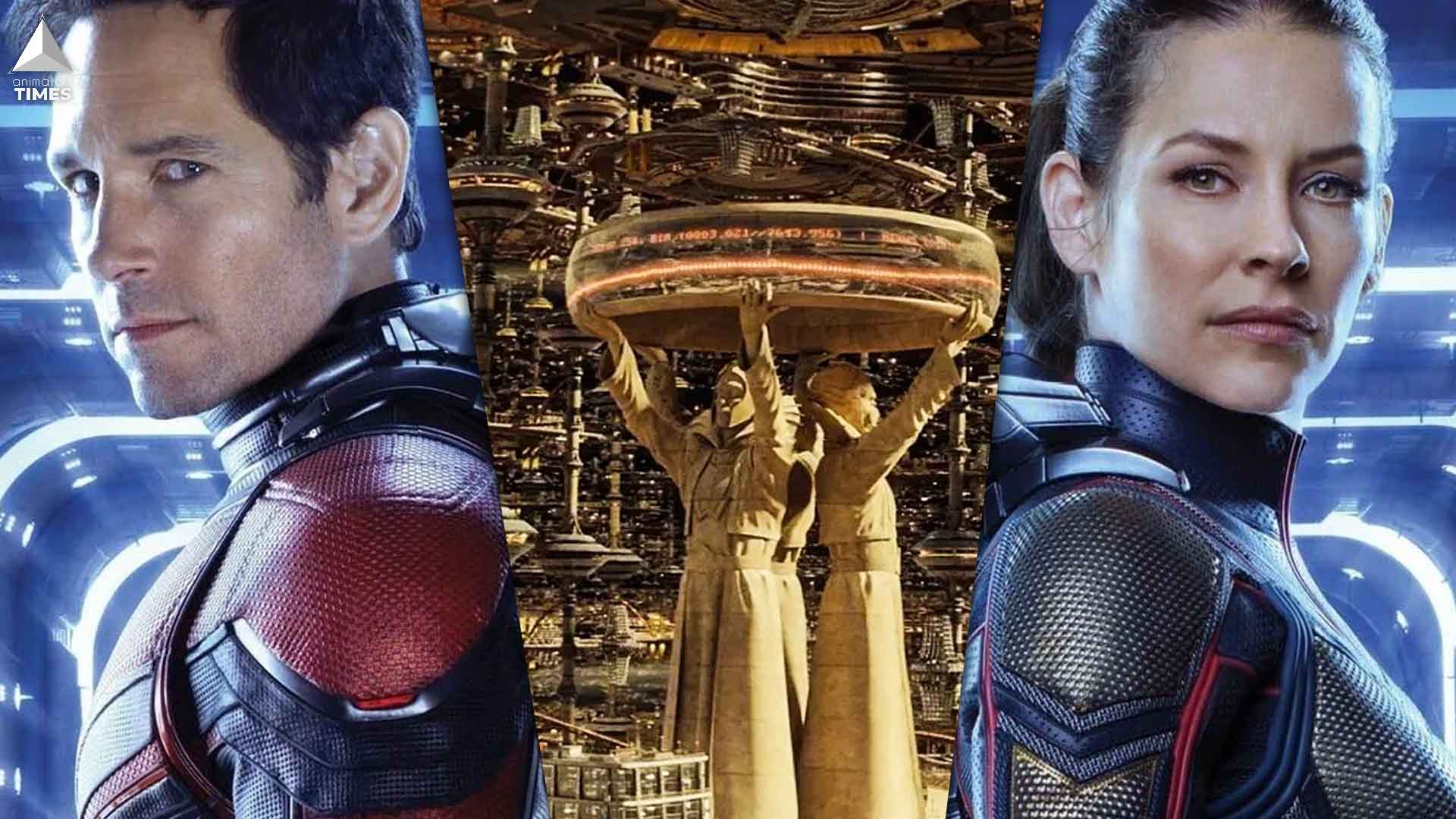 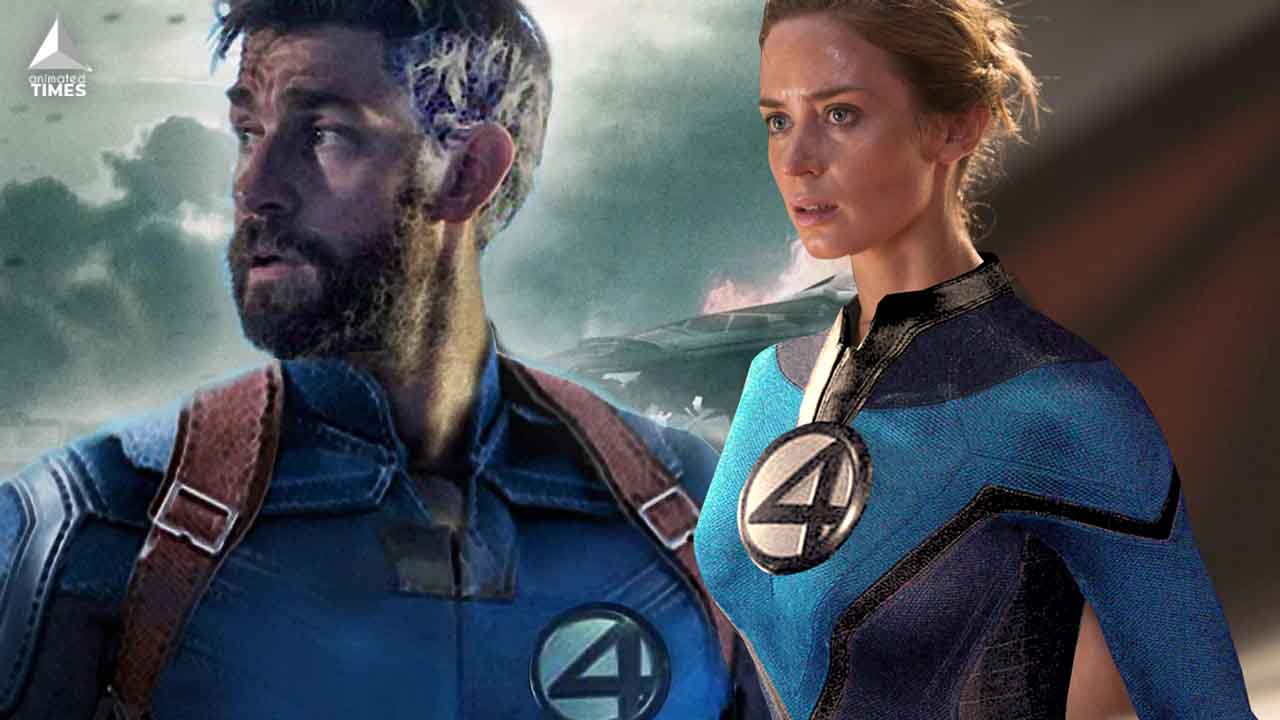 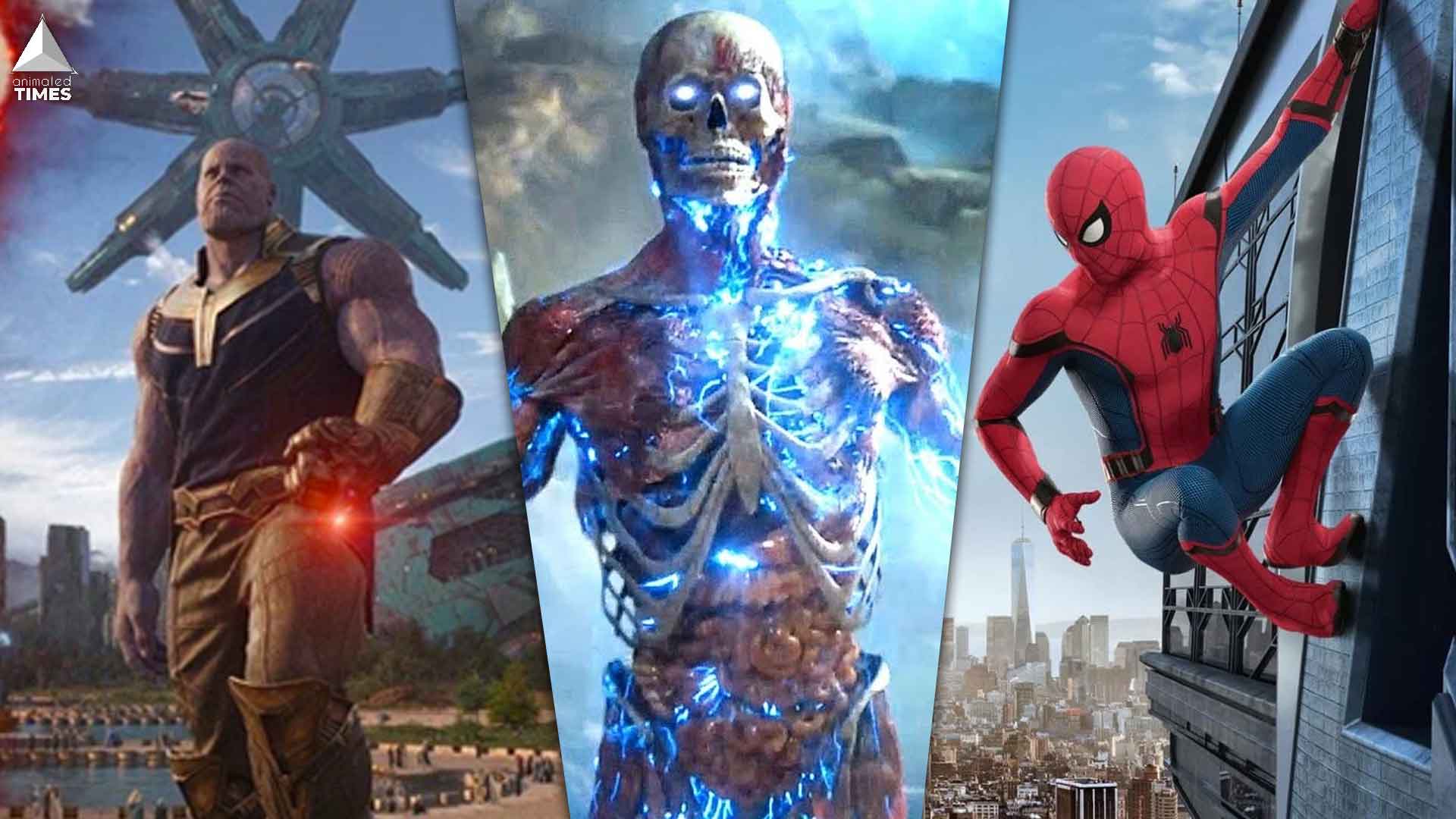 Read More
Loki Episode 2 ended with a mother of all twists. Lady Loki had been stealing the reset charges… 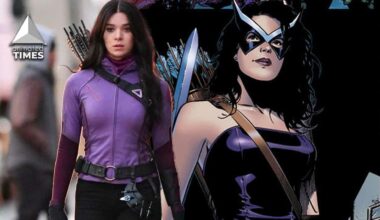