MCU is the world of Greatest superheroes of all times, and you surely would have wondered about who’s better than whom.

For instance, the Jade Giant Hulk and the God of Thunder Thor had a rivalry.  You might be wondering about who is the ‘strongest Avenger’ among them. 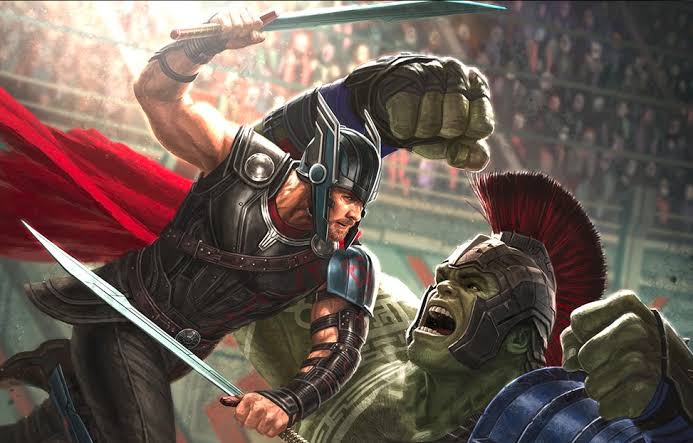 The Avengers are heroes of Marvel Cinematic Universe, who have saved numerous lives. These heroes are ever ready to lay down everything to save this universe, but, their egos are still occupying a lot of room.

The egos of these heroes have usually become a reason to frictions and also, humorous jabs. Out of these frictions stem out some of the greatest MCU rivalries such as the debate on ‘strongest Avenger.’ 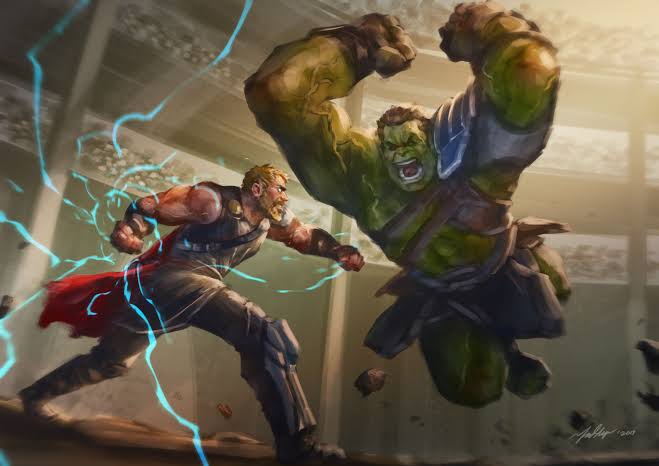 The Thor and Hulk rivalry began in The Avengers in 2012.

In the film, Loki manipulated Bruce Banner to transform into the Hulk, while surrendering to S.H.E.I.L.D.

As the rampaging Hulk started to tear through the Helicarrier, the rage-fuelled monster got into a fight with Thor. The battle was a display of power by both the characters, in terms of strength. A definite winner never came out.

Things went to the next level in the film, Thor: Ragnarok. The two heroes displayed the real power, and Thor demonstrated that he was and will remain the God of Thunder, whether with or without the hammer.

However, the Grandmaster intervened, and Hulk got crowned as the winner. Still, the Thunder God was convinced that he could have been victorious in that fight.

Who is the Strongest? 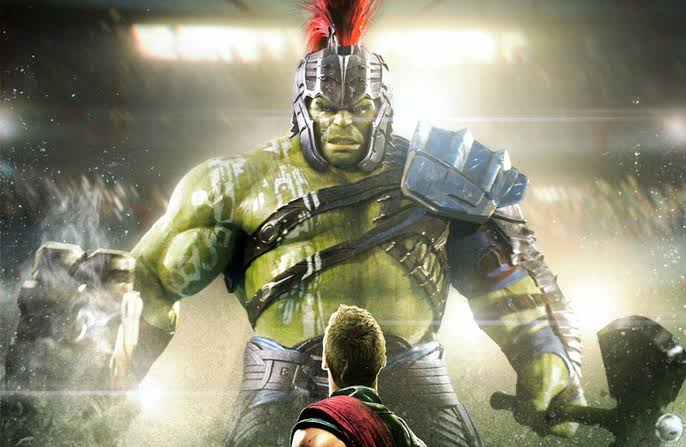 In certain MCU films, Thor and Hulk, both have displayed and proved how powerful they are.

Fans have witnessed Hulk taking down Abomination, Hela’s Fenris wolf and the entire Chitauri Leviathans all by himself.

And talking about Thor, he has continuously evolved his levels of war and reached such a point that he learned to command lightning, even without his hammer.

Both came face to face with Thanos, and both lost from him in their way.

At the end, fans can argue as much they like to on ‘who the strongest? Hulk or Thor?’. But the fact is, only Hulk was the one who was strong enough Avengers: Endgame to wear the Infinity Gauntlet.

Not just strong, but also durable enough to bring everyone killed by Thanos back by snapping his fingers. Maybe Thor was also capable of handling it, but that is most likely to remain a mystery.

Maybe Tony Stark was right when he claimed that Hulk is genuinely the strongest Avenger.

I hope you found the information helpful. For more such content, stay tuned!

Do you know about 10 Marvel Characters that deserve R-Rated movies in MCU? Watch to find out.