Who is Superman Prime One Million?

Superman is the most powerful character of all time. This article will present a powerful version of Superman than the one you see in theaters and comics. You are about to discover Superman Prime One Million.

The curse of being immortal

The Superman we all know, Clark Kent, was mostly responsible for keeping the planet Earth intact after dozens of threats and attempts at destruction by the villains. Superman served not only as a savior but as an example for millions of humans.

But being so powerful, Clark is practically immortal. Over time, he saw all his friends, family, and the love of his life die. Devastated, Superman passed on the responsibility of being the world’s savior to his heir. His heir, Superman Secundus, thus succeeding the Superman Dynasty.

Then he left Planet Earth, and his whereabouts were unknown for a long time. Superman never went to an exact location. He just walked around the cosmos. In the end, Superman decided to retire at the Fortress of Solitude. 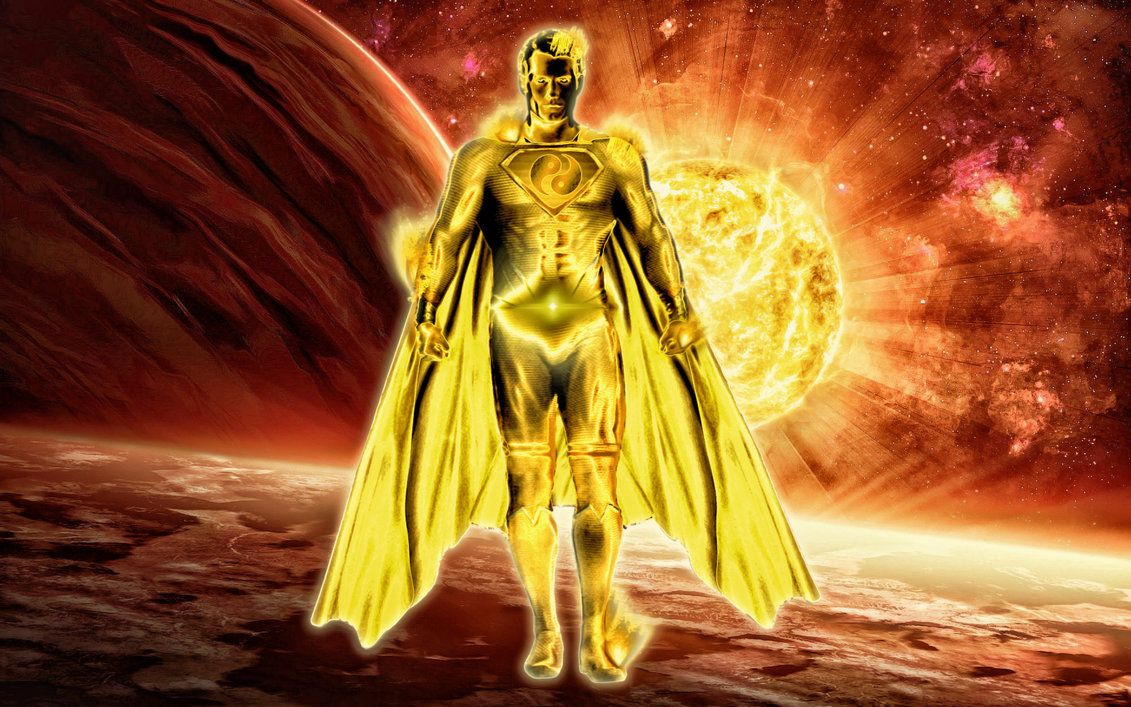 Solaris (a villain created in the 21st century, a kind of living Sun), discovered where Superman was hiding and decided to attack Super Sun. During the attack, Green Lantern removed a DNA sample placed on Solaris. Green Lantern quickly tried to contain the explosion, with the help of Superman Secundus. But the two were not very successful until Superman Prime appears!

The skin and hair of the one we once knew as Clark Kent was now golden. After hundreds of years absorbing the Sun’s radiation, he became very powerful. He easily crushed Solaris, putting an end to the realm of this evil star. 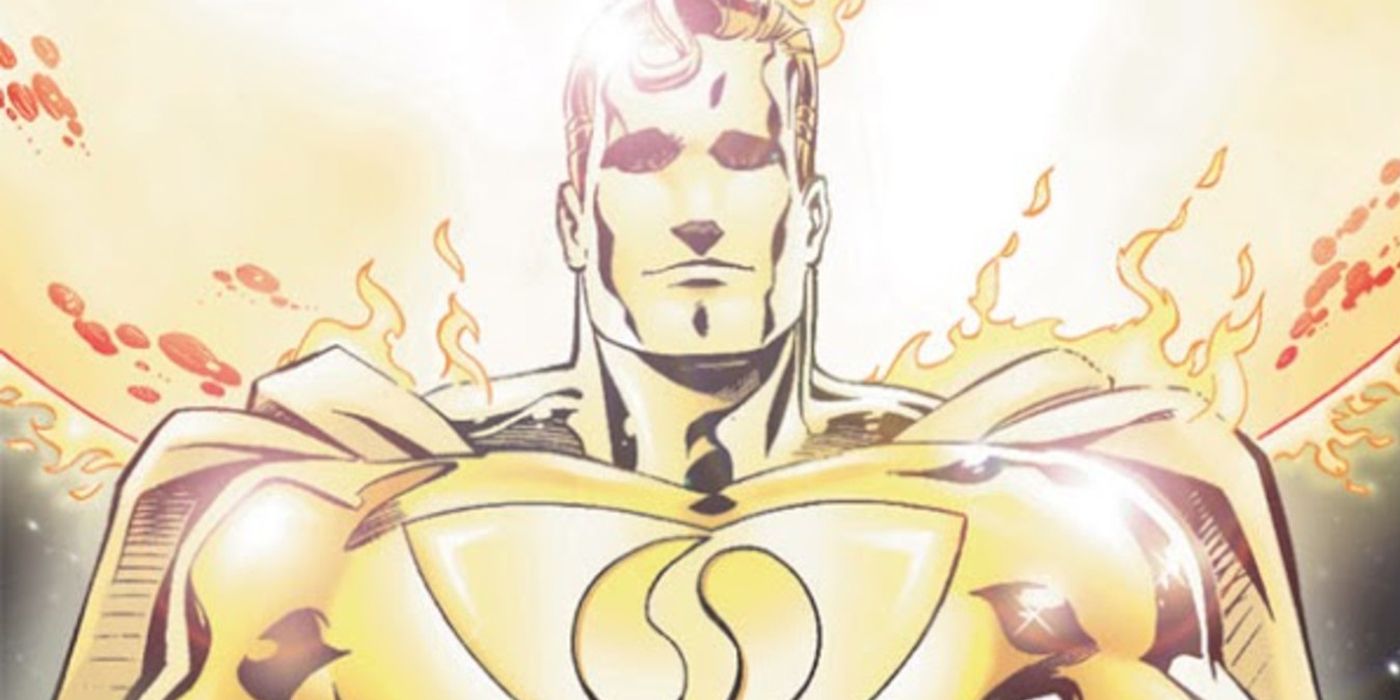 Everything was a plan

After the destruction of Solaris, DC revealed Superman’s hibernation period. Superman stated that he always knew that Solaris would attack and that he was waiting for the right moment to gain access to the DNA sample that Green Lantern ended up taking from Solaris.

With that sample, and with the help of Lzyxm Ltpkz (Fifth Dimension Superman) and the Man-Hour, he was now able to resurrect his great love, Lois Lane. After waiting for an eternity, Superman Prime is the most influential fictional character of all time, as his power has no limit. It is ridiculous to think, but its power has no end. There is nothing in the Universe that can break or win it. 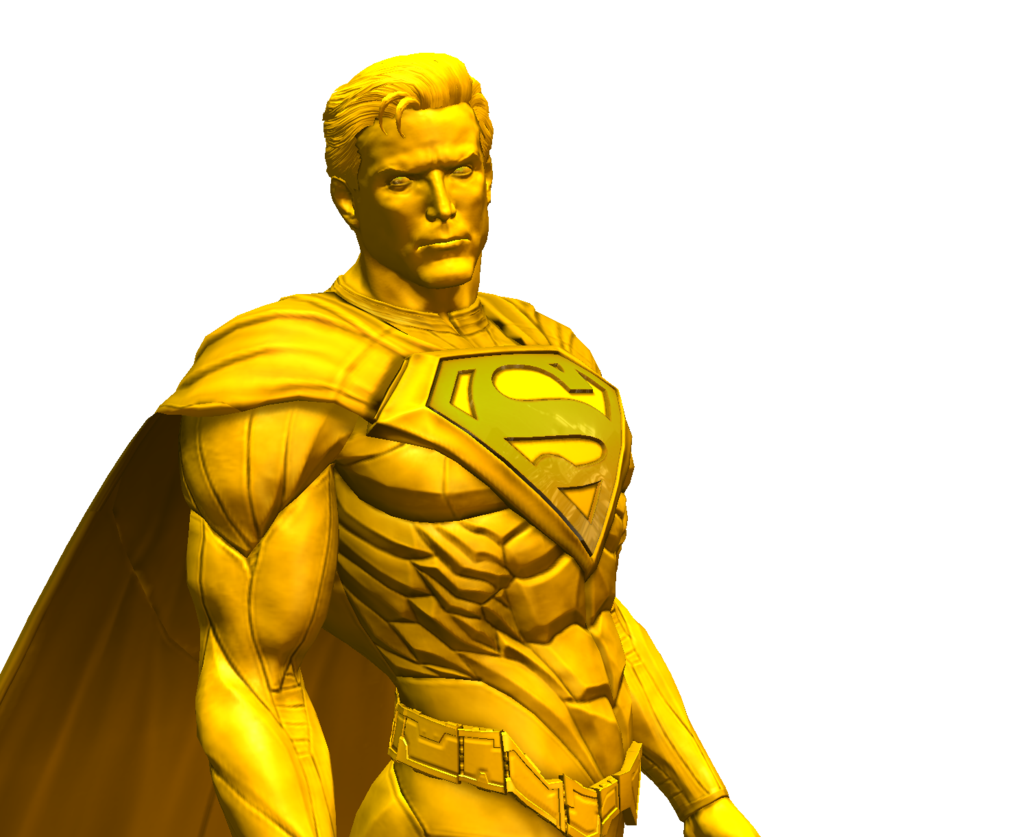 Superman Prime promised all of his heirs to the Superman Dynasty. He passed on some of his powers if they vowed to protect the land from any threats.

Since the power was unlimited, it had no impact on Superman Prime. One thing that always remained aloof was that when his heirs absorbed some of his power, Superman Prime ended up gaining that heir’s unique abilities and becoming even more powerful.

Harry Potter: Insane Facts You Only Know If You Read Pottermore 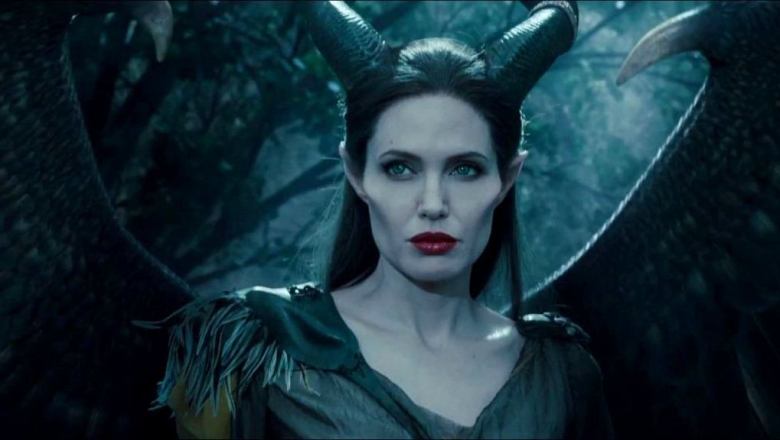 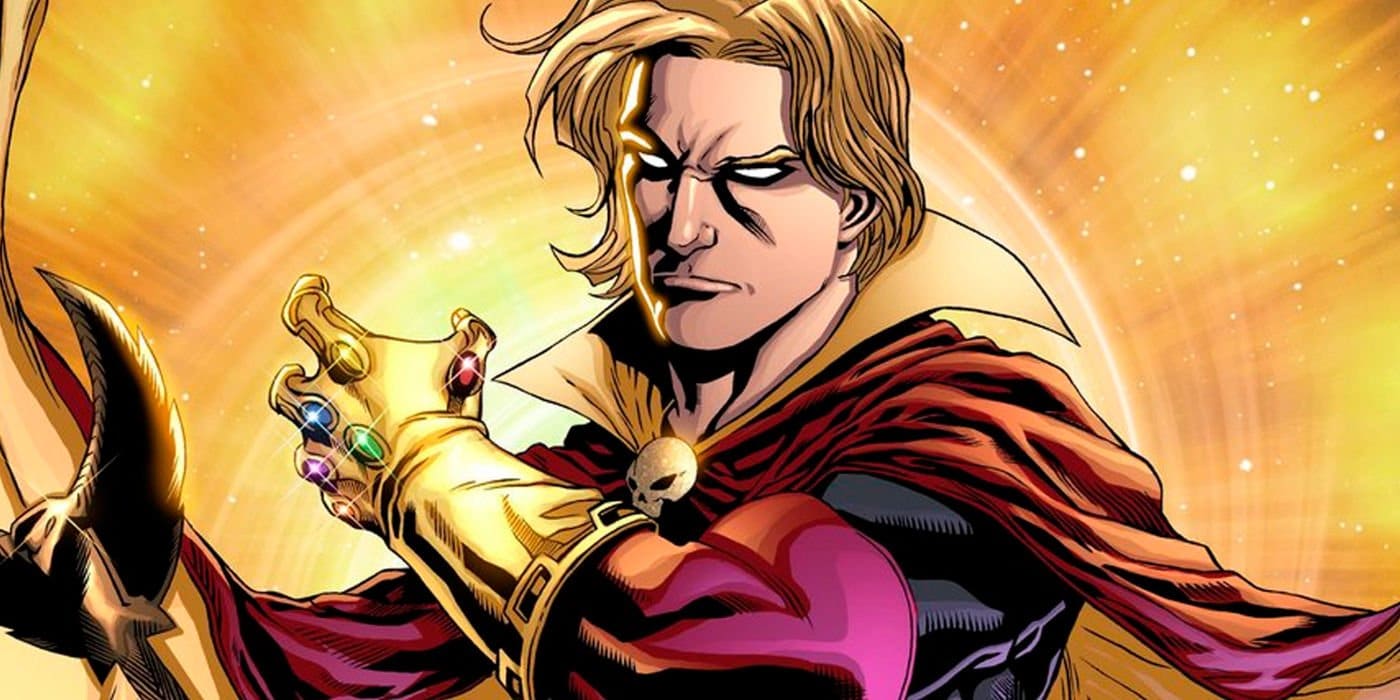 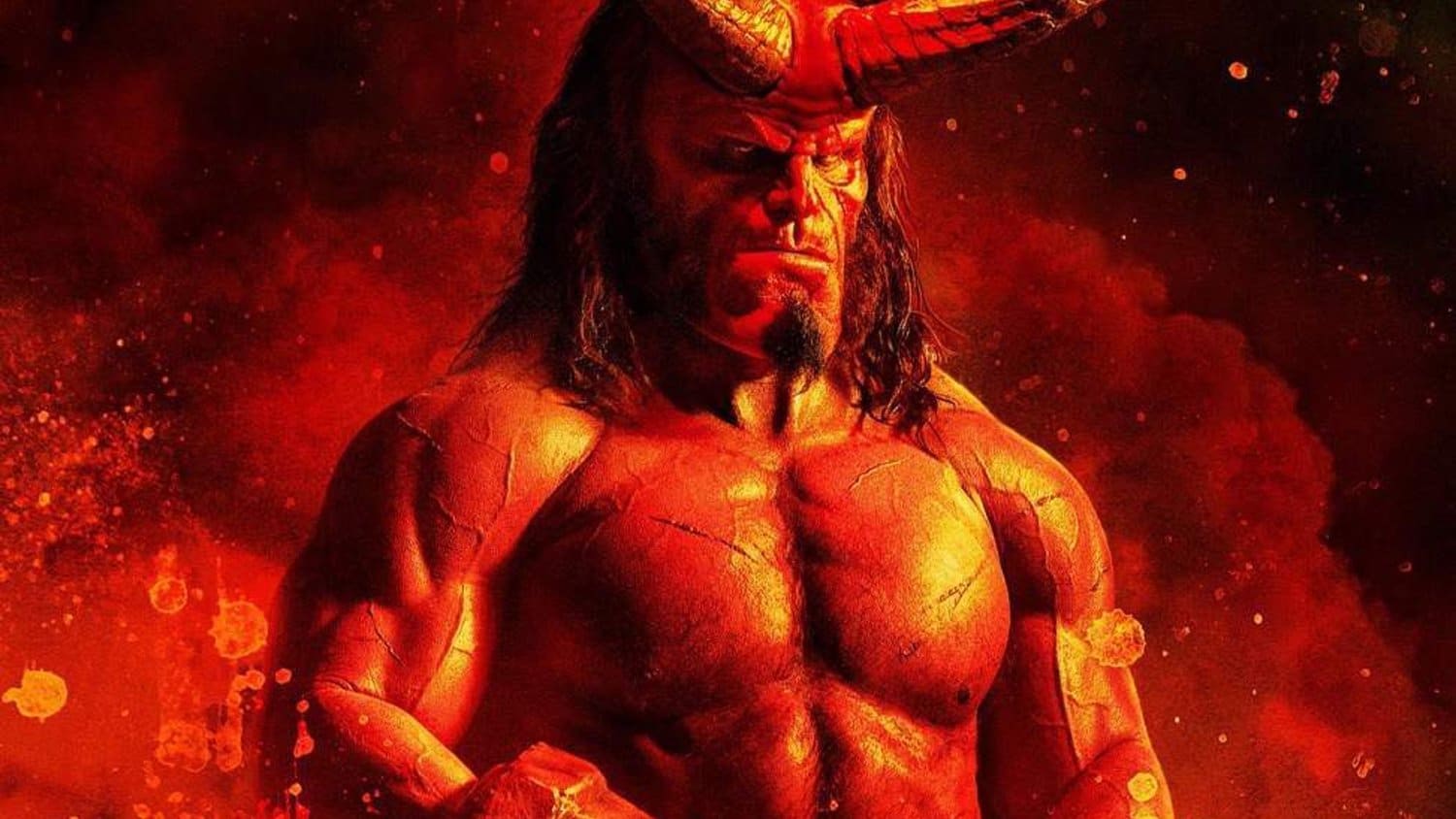 Read More
High hopes were attached to David Harbour’s Hellboy reboot when it was declared, but that wasn’t visible in box… 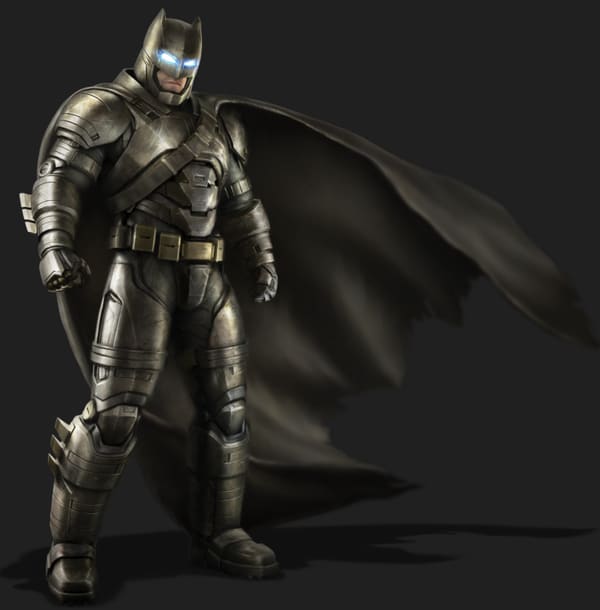