Who Is The Better Speedster – Flash or Quicksilver?

While the DC universe has the Fastest Man Alive, Barry Allen, AKA the Flash, Marvel has the most prominent speedster, Quicksilver. But between both of them, who is the better speedster? If ever they undergo a crossover, who will win?

How The Flash And Quicksilver Got Their Powers?

The sources of both The Flash and The Quicksilver are very different. With that said, Marvel’s Pietro was born with his powers as a result of the presence of X-gene in his genetics. On the other hand, Barry got his powers when he got stuck by the lightning, which apparently gave him access to the Speed Force.

Speed Comparison Between Quicksilver And The Flash

As per the information gathered from the DC comics, it was found that Quicksilver got a speed of around 175 miles per hour. But after taking the Isotope E, he could get an increased boost, which is significantly higher than the speed of sound. With that said, so far, Quicksilver’s maximum speed has been near Mach 10. On the other hand, as far as the speed and abilities of the Flash are concerned, he trumps Quicksilver in every way. Precisely, The Flash, in the comic world, is way faster than Quicksilver. Barry Allen got an incredible speed that helps him phase through the solid objects as well. Moreover, the Flash can create enough momentum and speed that he could throw lightning bolts on his enemies.

How Fast Is The Flash When Compared With Quicksilver’s Speed

In the pages of JLA #89, Wally West was the Flash and not Barry Allen. With that said, when a nuclear blast was about to take place in North Korea, the Flash saved around 532,000 people within 0.0001 microseconds (by moving them 35 miles away from the city). That was insanely fast. If we calculate that to figure out the Flash’s speed, it was around 2,482,669,000,000,000,000 miles per second. This makes the Flash’s speed 13 trillion times more than the speed of light.

To conclude, the level of speed that the Flash possesses, Quicksilver is nothing but a candle in front of him. However, these calculations are taken from the 90s version of the superheroes. Since then, the Flash has been updated and rebooted quite a couple of times in the DC universe. With all being said, it’d be quite intriguing to see a modern crossover between DC’s The Flash and Marvel’s Quicksilver. If nothing, we’d get some new stats to process the latest comparison.

7 Marvel Villains Who Beat All Odds To Become Superheroes

6 Disgusting Things That Venom Has Done 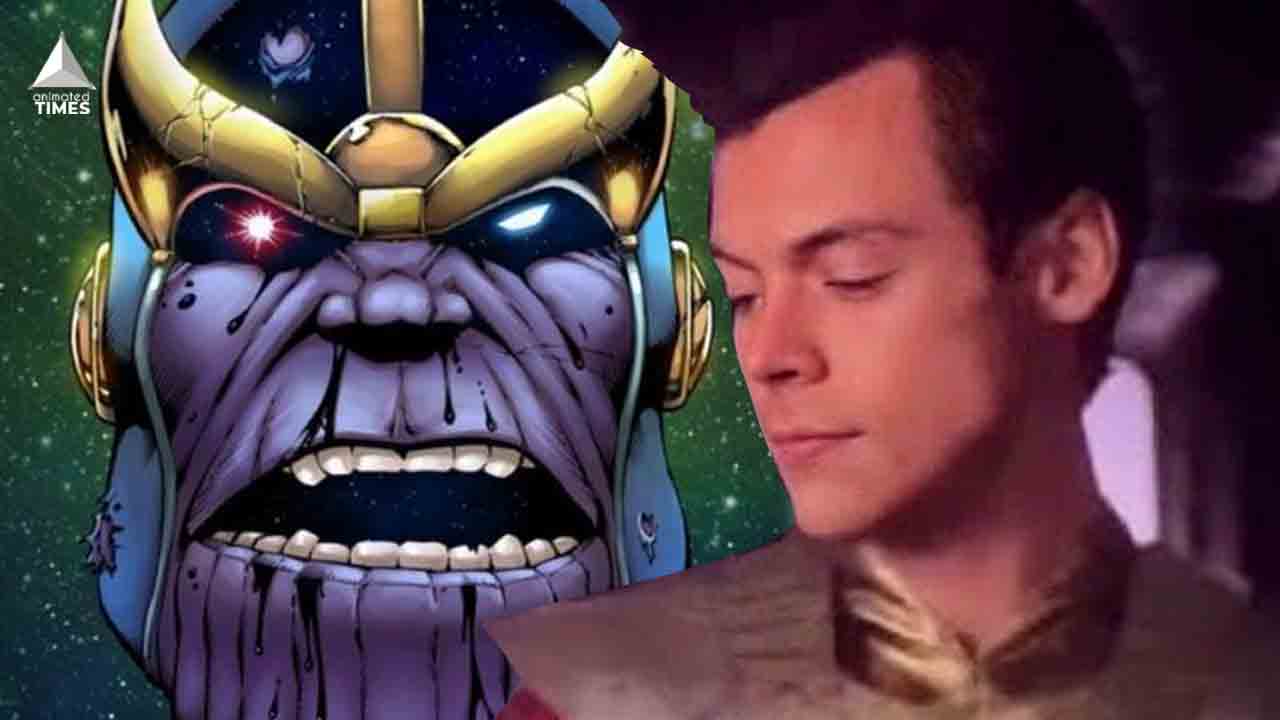 Read More
Thanos’ brother Eros aka Starfox looks nothing like his brother thanks to an Eternals Deviant gene. The Eternals,…

Read More
Hawkeye is already half done during the first full week of December: Hawkeye is nearly halfway through the… 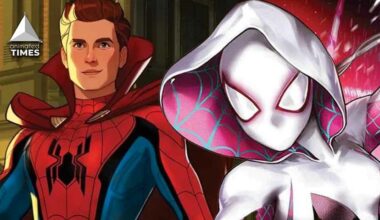 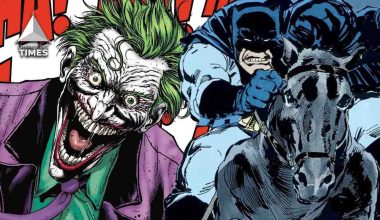