While the latest No Way Home teaser did not have three Spider-Men as many fans had hoped, it did include one surprise duplicate:

While the latest Spider-Man: No Way Home teaser did not have three Spider-Men as many fans had hoped, it does include one surprise duplicate. It has all of the villains we anticipated seeing, including Doc Ock, Sandman, Electro, Lizard, and the Green Goblin. However, the teaser depicts a new Goblin after we see the traditional Goblin outfit and hear Norman Osborn warn Peter. Sure, there’s a chance it’s a second outfit for Norman, possibly to avoid the cartoonish look of the Sony films. But, much like in the Spider-Man comics, we believe it implies another Goblin is on the way. If that’s the case, who exactly is it? We have some thoughts, and we’re going to put them out right now! 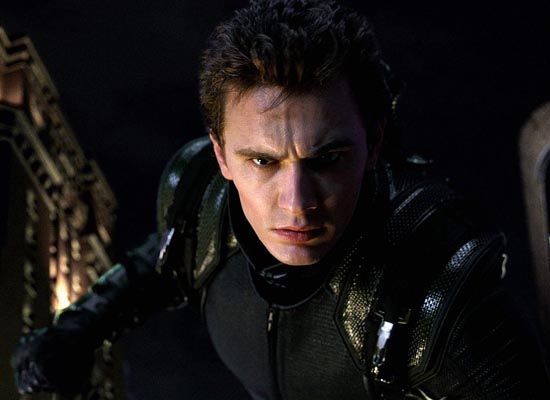 Look, when we think of a new Goblin, we automatically think of Norman’s offspring. Both eras of the Sony films had a Harry, which ties perfectly with No Way Home’s nod to the past. In the original Sony trilogy, James Franco portrayed the younger Osborn. Given that we’re receiving Norman from that realm in the shape of Willem Dafoe, this is a straightforward response. However, given Franco’s recent legal troubles and several reports of abuse, it is doubtful. 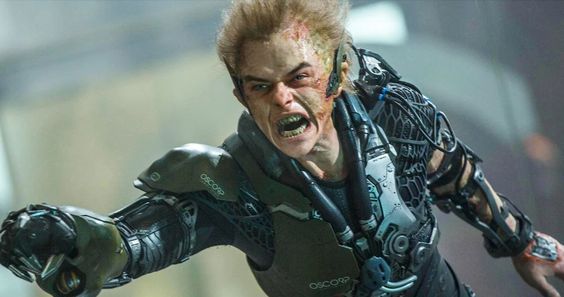 After that, we’d go back to the Andrew Garfield era of Spider-Man. Dane DeHaan, fresh off a big villain turn in Chronicle, portrayed his brother Harry. In The Amazing Spider-Man 2, Harry had a blood disease that drove him to try to discover a cure, instead becoming the hideous Green Goblin. It was not a popular version of the character, although he did die at the hands of Spider-Man. According to Doctor Strange, that is crucial to the villains’ accessing the Multiverse. To be honest, Marvel knows what fans want, so none of these are at the top of our list. But, given that they both played the Green Goblin, they’re worth mentioning. 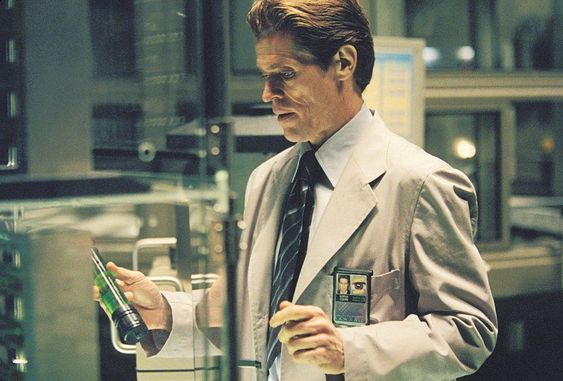 Though the little glimpse we receive of the mystery Goblin is fleeting, our detective work indicates that we’ve separated enough from the picture to conclude that it may be Willem Dafoe. But, if that’s the case, why is he dressed in a new costume? When Jamie Foxx first appears in the teaser as Electro, he is wearing a new outfit that bears little resemblance to his much-maligned prior look. While we like the original Sony Green Goblin design, it was controversial. So, if they were going to get Dafoe a new outfit, why not just do it? Why exhibit both the old and new suits? There appears to be a lot going on in this picture, so we doubt there will be time for Osborn to design a new outfit just to look cooler. All of this being said, we live in a world where every villain from every universe is making his way to the MCU. So, why couldn’t there be more Dafoe Green Goblins? Perhaps, being Spider-most Man’s famous opponent, the MCU decided to throw in an additional Goblin from another dimension for good measure. Only Feige is aware.

4. Lastly It could be an Alt-Universe Ned as the Hobgoblin: 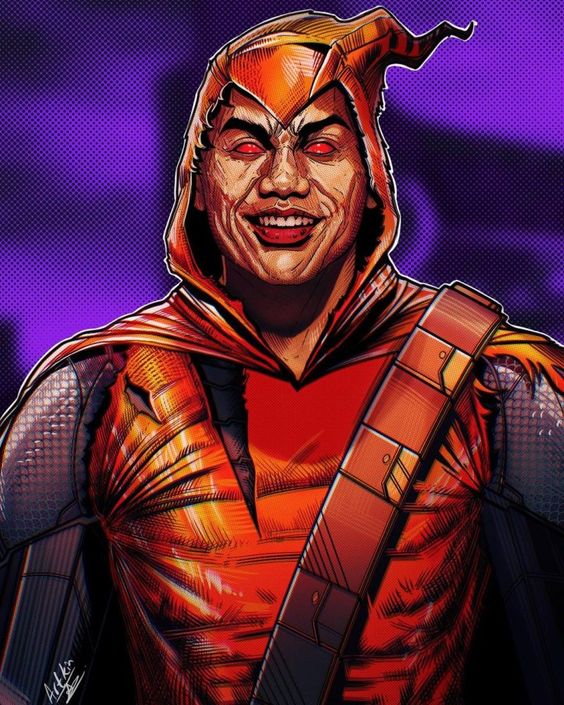 Wait a minute! What are you talking about? We can hear you shrieking at your computer screen. This is, in fact, our favorite current theory. It would not only match comic book canon, but it would also explain why Peter feels saddened at the prospect of murdering these terrible criminals. In the comics, Ned Leeds evolves into the Hobgoblin. We’ve long wondered why Marvel named Peter’s closest buddy after the well-known Spider-Man villain, and this may be the solution. While we don’t expect the MCU’s Ned to go rogue, the Multiverse is ready to descend on New York City. So what if Ned, from another reality, actually became the Hobgoblin? And now Peter has to confront him? The films do appear to foreshadow the shift, with Ned following his comic book counterpart’s romantic relationship with Betty Brant. Could something happen to her that would cause Ned to abandon Peter and MJ? When we spoke with Jacob Batalon, who plays Ned in the upcoming film Far From Home, he was overjoyed at the prospect of playing the legendary villain. To be totally honest, I would love to! “he replied. That is something I would want to do. That sounds like a lot of fun for an actor to go through. At the same time, Ned is a truly kind man. That is not something I see in him. ” True, Ned is a pretty kind guy in our reality, but what if in another version he was deceived by Peter? Or did you never meet him? This would bring back the old Spider-Man movie dynamic of Peter battling his closest pal. It’s something the MCU has never done before, but perhaps they’ll finally do it with Ned Leeds.

Well, all this might just be a theory that we at Animated Times have just hypothesized, and it’s just the same old Norman Osbon, played by Willem Dafoe, who has eventually gotten a new costume all thanks to his old friend Doc.Ock for coming back to kick Spider-Man or Men’s in the ass. Or he could rather be one of the people mentioned in the list above. We fans can only see that once the movie comes out on December 17th this year. Till then, I’m Sam Raimi, and I will see you lads in the next article. Don’t forget to keep on reading Animated Times, your one-stop destination for learning more about the entertainment industry, new movies and TV series, celebrity gossip, and so much more. We’ve got your back on all fronts. Continue reading Animated Times for more.