Who Would Win In A Fight Between One-Punch Man & Batman?

One-Punch Man has renowned fighting skills, but what would happen if he faced off against Batman?

One-Punch Man’s Saitama is well-known for his renowned fighting abilities, but what would happen if he faced off against Batman? He’s encountered a slew of enemies, but he’s always dispatched them with his speed, invulnerability, and, of course, his knockout punch. According to the manga and fan conversations, Saitama is the one superhero who can govern them all. However, Saitama has never faced up against DC Comics’ Batman, a superhero who lacks superpowers but compensates with cold-hard calculations and cutting-edge technology. One-Punch Man takes a straightforward approach to criminal fighting. He challenges the antagonist to a classic comedy one-on-one combat. They will lose if the villain agrees to those terms or finds himself in that situation nevertheless. That is, confronting One-Punch Man with strength vs. strength results in the opponent’s loss. If his punch lands, he will be unstoppable for the time being. If Batman challenged Saitama in this fashion, he would very certainly lose.

The world’s finest detective will not engage in a fight until he has first done his homework:

If the history of the Batman narrative teaches us anything, it is that Batman is not a moron. The world’s finest investigator will never engage in a fight unless he has done his homework first. The most apparent example was in Batman: The Dark Knight Returns, when, despite his obvious disadvantages, Batman used his experience and awareness of Superman’s vulnerabilities to approach the battle from a position of strength rather than weakness. It is doubtful that he will take less care in preparing for a confrontation with Saitama, considering Batman has significant experience battling heroes far superior to him. So, who comes out on top? Despite his great win-loss record, Batman should be able to pull off a convincing victory over Saitama for a variety of reasons. The first issue is that Saitama is bored. He’s fought opponents far stronger than Batman and easily dispatched them. It’s doubtful that he’ll believe Batman to be such a significant obstacle that he’ll prepare for it. As a result, he will not alter his approach, plan, or thinking. That is, he will enter the battle expecting to win, which will work in Batman’s favor.

Although Saitama does not have any visible flaws, he does have a variety of low-level flaws that his exceptional power obscures:

Second, while Saitama does not appear to have any visible flaws, he does have a lot of low-level flaws that his exceptional power obscures, which a detective as excellent as Batman will uncover. For starters, in all of his battles, Saitama’s eyes and ears are wide awake. That is, he appears to need to see and hear his opponent before unleashing his crushing strike. If there is a means to take away Batman’s sight and hearing during a conflict, Batman will devise it. A stun grenade with a powerful flash light and an ear-splitting loud aftershock should be enough to cause the required confusion. Third, there’s the reality that Saitama is, after all, a human being. That is, opponents may inflict damage on him that would or should take down a normal (although super-powered) person as long as they can escape his “one-punch.”

So, what might the result of Batman vs. One-Punch Man be?

As a result of One Punch’s getting into the battle, the basic cognitive process is that it’s easy. The tender briefly stuns Saitama, robbing him of his ability to ascertain, focus, and hear. Whereas One-Punch Man is dazed, Batman will go close enough to him to shoot, stab, inject, burn, bomb, or otherwise eliminate him. Batman wouldn’t have a lot of time, but he wouldn’t want a lot of time to win a fight if he planned ahead of time. In the end, his intelligence ought to conquer Saitama’s physical power.

Read More
Avengers: Infinity War with it’s ending transmitted a shock to many, with almost all life in the universe,… 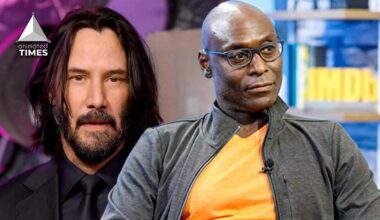 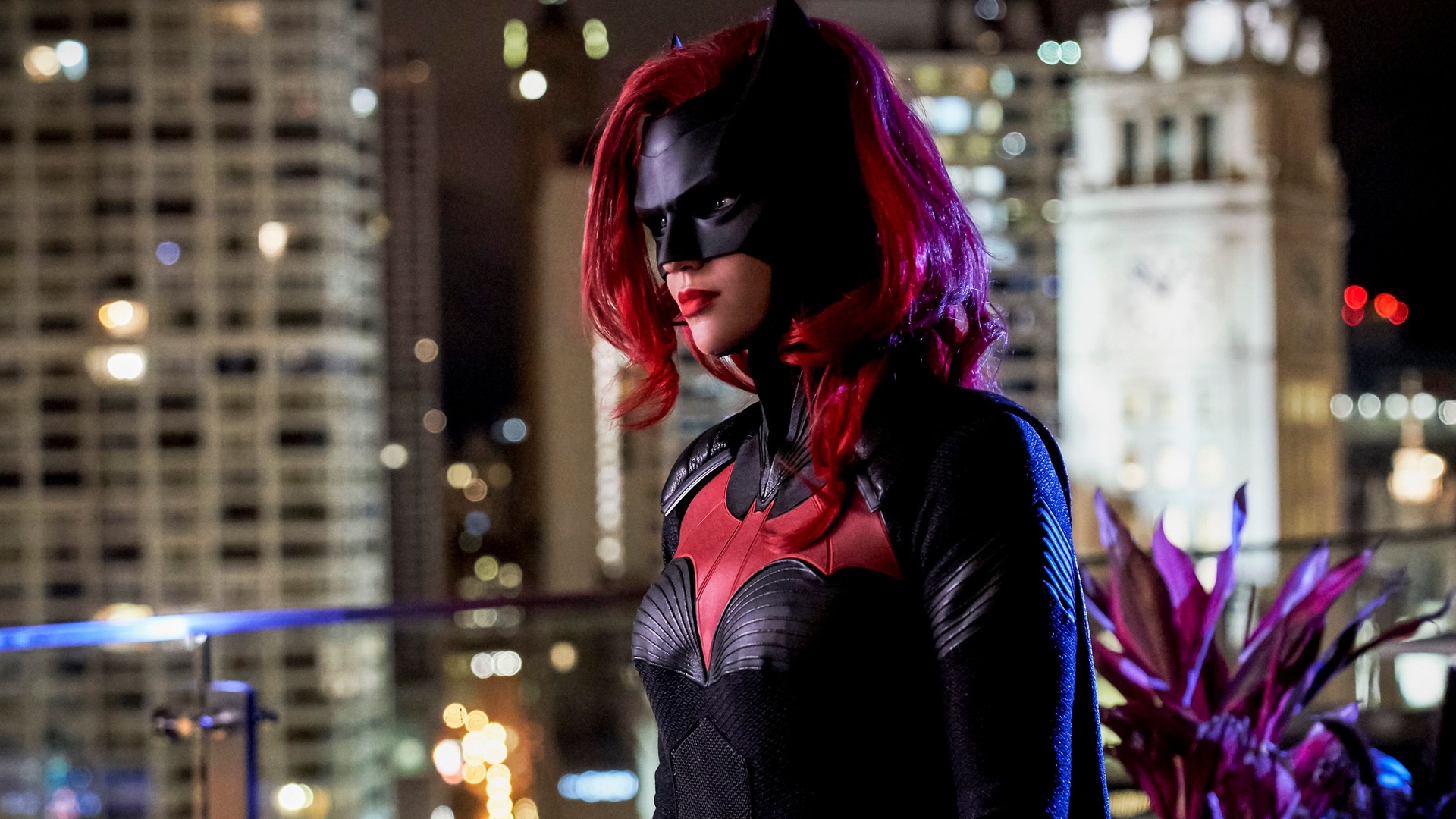