The DC universe started way before Marvel but this doesn’t mean that Marvel’s mythology lacks behind DCs’ by any means. Even Marvel Universe is at least a billion years old with numerous cosmic, supernatural beings residing in it. Both Captain America and Wolverine are almost two centuries old but this is nothing. Marvel is home to many characters who have lived for thousands or even billions of years.
Many of these oldest characters have been introduced over the last ten years and today we will tell you about EIGHT oldest Marvel characters. 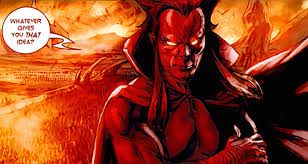 This character is based on the Faust legend Mephistopheles and his birthplace is hell itself. The character has been around since the beginning of humanity.
The demon made his debut in 1960’s Silver Surfer #3 and has since taken care of Marvel’s supernatural scene.
He’s like a darker version of Loki who has gathered massive influence throughout the occult. 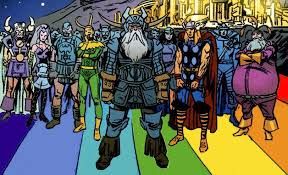 The Asgardians are the oldest beings in the Marvel Universe. Some Asgardians are almost a thousand years old while some more powerful ones have been there since a million years. The All-father Odin even once led the Avengers in 1,00,000 BC alongside Ghost Rider.
The Asgardians have gone on to become a formidable property of Marvel and even its hero, Thor is aged around four thousand years. 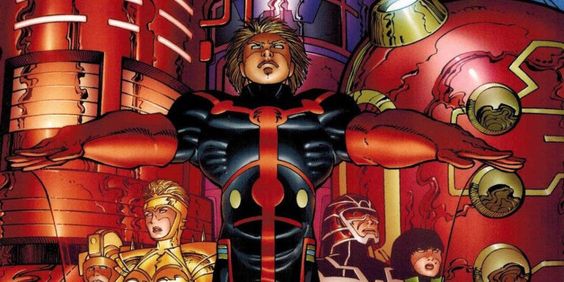 The Eternals are millions of years old and were created by Jack Kirby. They are speculated to join the next phase of MCU with Guardians of the Galaxy.
The Eternals were created by Celestials when they visited the Earth around 5 million years back. Most Eternals are really powerful but the most appealing thing about them is the classic Kirby designs which made them stand out of the league. 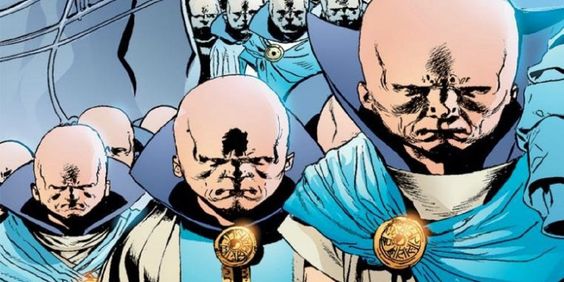 These are Marvel’s omniscient extra terrestrial observers and they are VERY, VERY old.
Their main goal is to preside over the Marvel multiverse and just observe (and not intervene between) the mortals. Uatu is the most famous Watcher who made his first appearance in Fantastic Four #13. 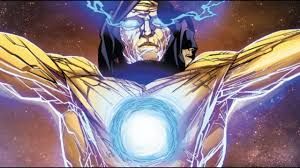 For a long period of time, The Living Tribunal was seen as the highest power in the Marvel Universe. He resides over the multiverse and judges it accordingly. He is often seen as a big deal and is one of the few constants within the cosmos.
The character was even mentioned by Mordo in Doctor Strange and fans might see him on big screen in future. 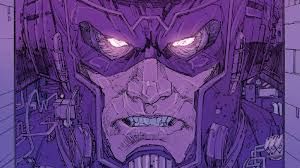 Galactus is really old as he has existed since before the creation of the universe. He’s an explorer who got crushed in the Big Bang which turned him into a planet-eating monster.
Galactus has existed since before the Big Bang and has fought various cosmic entities ever since. He has had an iconic adversary in Marvel and is seen as one of the most impressive characters in the Marvel Universe.

2. The Elders of The Universe 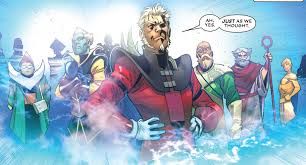 Just like Galactus, The Elders have also been there since before the Big Bang.
The Elders’ include Grandmaster, The Collector and Ego, which is a living planet. These Elders have faced the Avengers, Guardians and even Galactus throughout the years.
They are really powerful and are almost immortal beings. 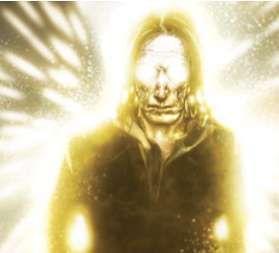 The-One-Above-All is the most powerful being in the Marvel Universe. He is responsible for creating life and he cannot be defeated by anyone. And by anyone, I mean ANYONE.
The-One-Above-All made his debut in Sensational Spider-Man Vol. 2 and was initially confused with a Celestial. He even appeared in the final issue of Thanos comics in 2016, where Thanos bargained with him for the resurrection of Thanos’ own reality. The-One-Above-All is older than existence itself and there isn’t any character who can compete with him in that matter.