Cassie Lang from Ant-Man got recast three times. Very recently, Kathryn Newton is announced as a replacement for Emma Fuhrmann. Here is the reason why. 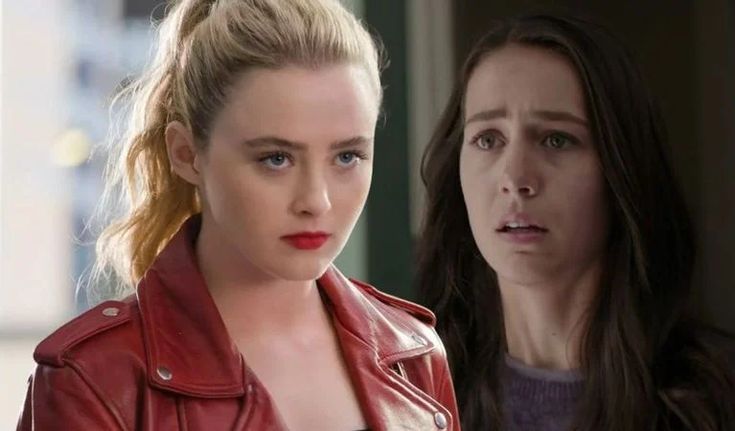 The MCU introduced Scott Lang and the young Cassie Lang as his daughter in Ant-Man (2015). Cassie Lang, played by Abby Ryder Fortson, was 8 years old then. However, when she grew up and when Avengers: Endgame showed up, Cassie’s role (as a teenager) was portrayed by Emma Fuhrmann.

Now, Cassie Lang is again going to get replaced in Ant-Man and the Wasp: Quantumania. The upcoming film is set to hit the theaters on February 17, 2023. It will be Kathryn Newton who’ll play Cassie Lang in it. With that being said, here is the reason why the character has undergone multiple recasts.

Why Cassie Was Recast For Endgame

As stated previously, there has been a couple of years that passed between the events of Ant-Man and Avengers: Endgame. That is why it placed some distance between Cassie Lang’s appearances in both the films and her return to Endgame. The upcoming sequel will portray MCU’s present-day that is 2023. Having such a drastic period, the character, Cassie Lang will obviously need to get recast as per the accordance of her true age. That is why Fortson got replaced by Fuhrmann as the teenager Cassie Lang.

Moreover, Fuhrmann only appeared as Cassie Lang in two scenes in Avengers: Endgame. But it looked like the movie and the events of that timeline were trying to set her as a prominent character in the MCU’s future. Even in the comic world, Cassie Lang becomes the Ant-Girl and joins the Young Avengers. That is why it was highly anticipated that Fuhrmann might continue to reprise Cassie Lang and undergo a transformation from a teenager to a superhero.

Well, it is quite unclear why Emma Fuhrmann is getting replaced. However, Kathryn Newton’s stardom could be a significant factor here. The actor has already featured in projects such as The Society, Freaky, Blockers, Big Little Lies, and Pokemon: Detective Pikachu. Maybe that is why Marvel Studios anticipated that her addition to the Marvel Cinematic Universe could be beneficial for the franchise.

That is probably why Marvel Studios replaced Fuhrmann. But there must be some other reasons as well; for example, scheduling conflicts. Apparently, as of now, the IMDb of Emma Fuhrmann doesn’t reflect any projects in line. But anyway, whatever may be the case; the process of recasting will never echo much about Furhmann’s abilities as an actor. Fans have already discovered much about her exceptional performance in the reunion scene with her father in Avengers: Endgame. That is what made the character and the film most memorable in the MCU.