Why MCU skipped over Tony Stark and Pepper Pots’ wedding?

“We wanted to see the long-term effects. I don’t think anybody needed to see the proposal and the wedding and the pregnancy of Pepper Potts. What we want to see is that family unit as a functioning whole,” Markus explained to Backstory Magazine.

“I want to see the world depleted by the loss [of the snap]. The time jump allowed us to get to the meat of the matter pretty quickly. We couldn’t go any further, because then you get into a whole CG makeup situation where you’ve got to age people. Five years you can do just looking haggard.”

The five-year time jump also allowed the writers to dramatically reinvent characters like Thor (Chris Hemsworth) and explore different versions of characters already familiar to audiences, which meant revealing a new status quo for Smart Hulk (Mark Ruffalo) and sending family man Clint Barton (Jeremy Renner) on a murderous path of vengeance after the deaths of his family. 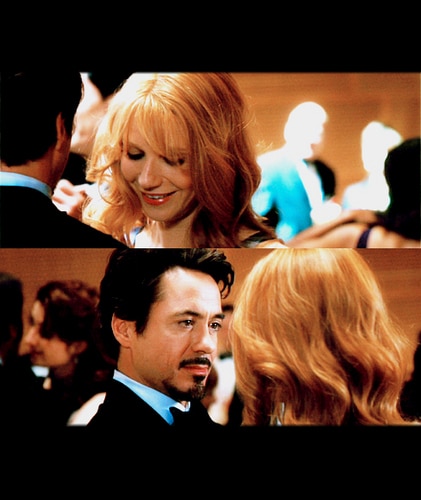 “And remember the five years is meant to do big swings, almost like a What If? comic. What if Thor got depressed and let himself go? That seems like fun,” McFeely said.