Johnny Depp has been in the spotlight for the past couple of months due to the infamous defamation trial against his ex-wife Amber Heard. Depp ultimately won the trial and was awarded $10.35 million. The actor has been celebrating his win ever since the final verdict was given on June 1st. Recently, the star was spotted being escorted out of a lavish hotel, The Grand Hotel Birmingham in England.

The actor was wearing a black-and-white checkered sports coat, black jeans, black shoes, paired with a scarf, messy hair and aviator-style sunglasses. He was accompanied by two men, one of whom was holding his right hand while the other was walking closely behind. While reports claimed that the actor look distressed, the “Pirates of the Caribbean” star’s security team said that he was escorted out due to security reasons since the star is hoarded by fans wherever he goes, especially since winning the trial.

Johnny Depp celebrates his win in a lavish Indian restaurant

The actor has been revelling in his victory and spent over $62,000 on his celebratory dinner at Varanasi, an Indian restaurant in Birmingham. The actor was accompanied by musician Jeff Beck and around 20 other guests. The group dined in for about 3 hours and had plenty of Indian delights as well as cocktails. Thus, the seemingly distressed look of his leaving the Birmingham hotel could perhaps just be a result of tiredness caused by the extreme celebrations.

Depp emphasises his gratitude for fans in recent TikTok

Despite the security trying to keep Depp safe from being mobbed by fans, the star has been very vocal about his love for his fans. Recently, the actor also created a TikTok account and posted his first TikTok thanking the fans for their support during the trial. In his TikTok, he also stressed on the need to move past the trial. However, a spokesperson of Amber Heard hit back at the TikTok, claiming that women’s rights are degenerating due to Depp’s win.

Now that the trial is over and the verdict is out, fans are looking forward to seeing Depp on the big screen soon. Hopefully, we’ll see the versatile actor as part of a film or a franchise soon, perhaps once he is done celebrating his victory.

'You Are No Christians, You're a Hate Group': Fans Mercilessly Troll Conservative Christians Against Ms. Marvel

Tim Burton Has An Answer On Batman Forever's Nipples: 'Go F- Yourself' 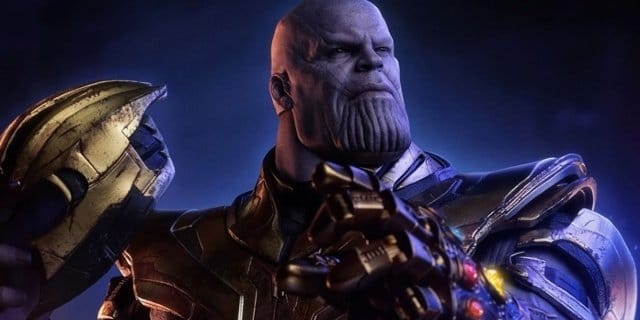 Read More
Thanos succeeded in attaining his goal and successfully end half of the universe towards the end of Avengers:… 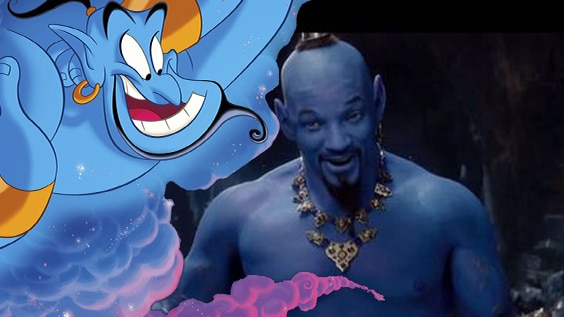 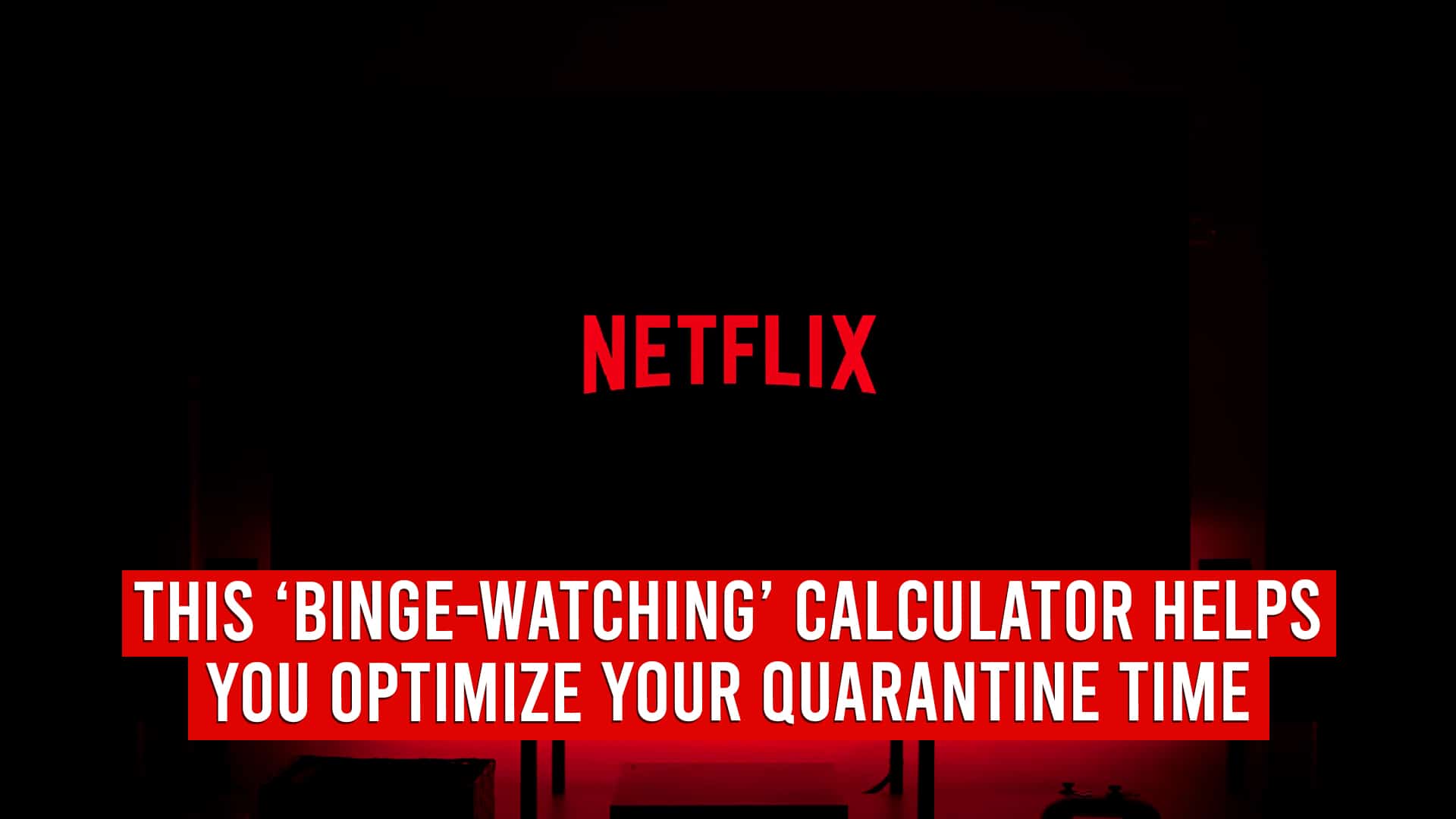 Read More
The coronavirus (COVID-19) outbreak resulted in the country to practice social distancing and stay home and safe. But…

Read More
https://youtu.be/NHfIvFUdjy8 Another part of Mortal Kombat 11’s roster has been confirmed through a TV spot. The game revealed that Kitana…