Since the existence of Kang the Conqueror broke down the internet, we have been getting a zillion theories which have been pointing at Kang as the true villain, but what is the only true villain in Marvel’s Loki series is the God of Mischief himself?
Loki’s episode 4 changed many things with the Time-Keeper twist.
In the episode, the Time Variance Authority brings Lady Loki aka Sophia Martino and Loki aka Tom Hiddleston before the “all knowing” Time Keepers for execution but how can we forget that they are Loki… and they end up getting free.
And it was revealed that the Time Keepers are actually mindless robots and it is someone else who is behind the TVA.

In the episode 5 of Loki, Lady Loki goes on a mission to stop this “mystery” villain who is behind the TVA.
Lady Loki prunes herself and decided to reunite with her friend in the Void when she learns that Loki was sent to a void at the end of the time after being pruned by Ravonna Renslayer.
Both the Loki variants attempt to enchant Alioth aka the cloud – like monster who patrols the Void and they even successfully pull it off thanks to the Classic Loki aka Richard E. Grant who sacrificed himself.
While it was enchanted, the monster reveals a hidden citadel outside of the time which possibly could be belonging to the person who controls the TVA. 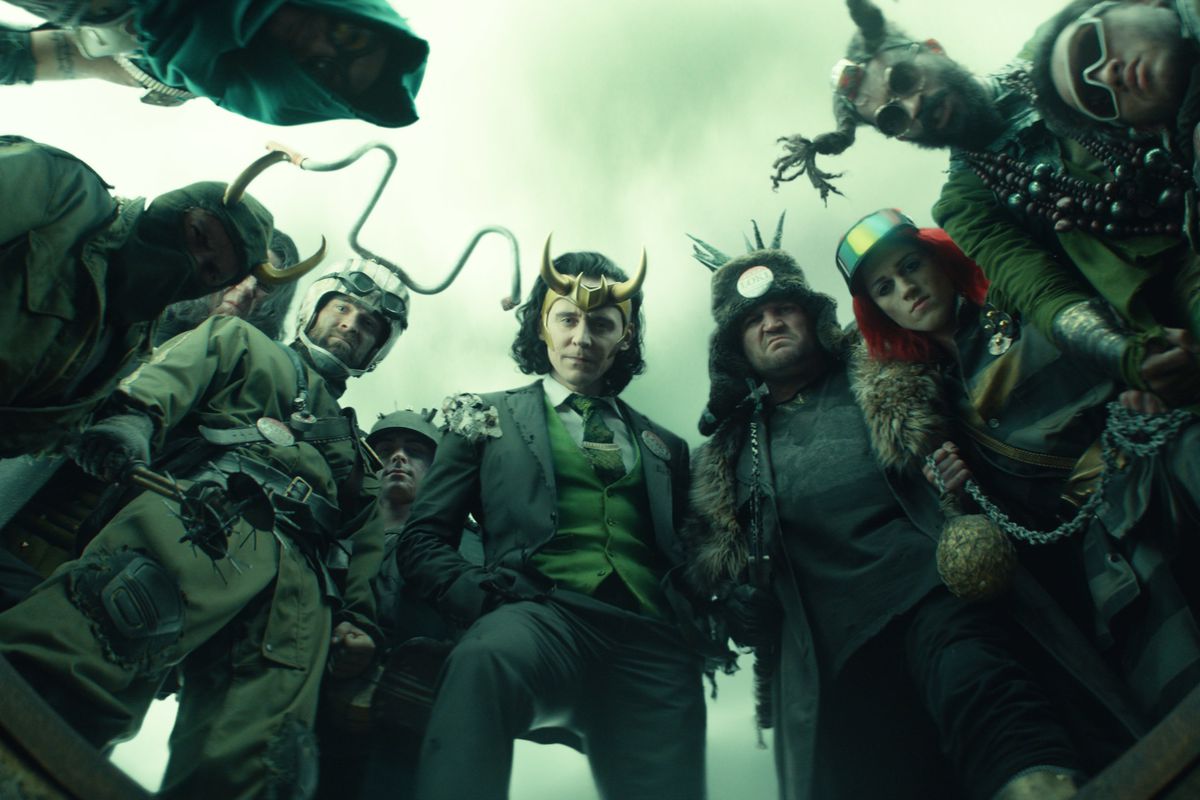 Yes, there are many other possibilities but it seems that the actual and true villain of Loki is Loki himself. Marvel has dropped several hints about Kang the Conqueror being the villain but he is actual to make his debut in the Ant-Man and the Wasp: Quantumania.
According to the comics, Kang loves castles so there could be a possibility of the mysterious citadel could belong to him and more importantly Ravonna Renslayer plays Kang’s love interest in the comics so Marvel had done everything to convince us and planting the evidence to suggest that Kang is the person or rather villain behind everything at the TVA.

But Loki; the God of “Mischief” is more about deception and it seems that these hints could be a part of trickery too.
Yes there is a case for other villains but there one person the series constantly comes back to and that being Loki himself.

Repeatedly and over and over again, Marvel’s Disney+ series Loki points out that the God of Mischief could be the series’ villain.
And if we for once closely look at it, Loki’s philosophy do line up with the TVA’s.
The TVA wanted to take away choices from people and forcing them to stay on a “Sacred” Timeline and Loki seems to be wanting the same. 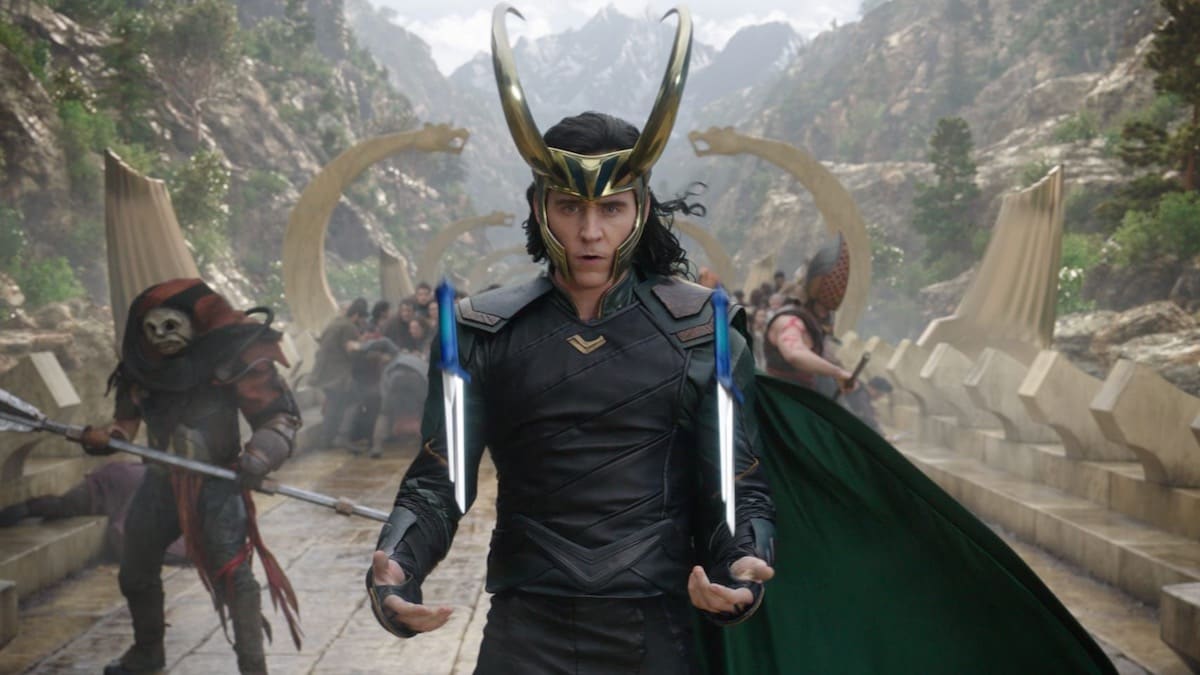 In the first episode of Loki, he says that freedom is just an oppressive lie and the choice only brings shame and regret.
If we go back to it, he sounds more like a TVA spokesperson. In the fourth episode of the series, he has an another interesting to say! He tell Mobius aka Owen Wilson that “Of course it was me pulling the strings all along.”
In this scene he was actually just trying to lie in order to protect Lady Loki and declaring that he was the one laying down the plans to take on the TVA.
But the very next episode reveals that the Time Keepers are fake and someone else is actually pulling strings at the TVA.
But how could Loki possibly say the same line in a previous episode and after the revelation, the show just puts the line in a whole new context. 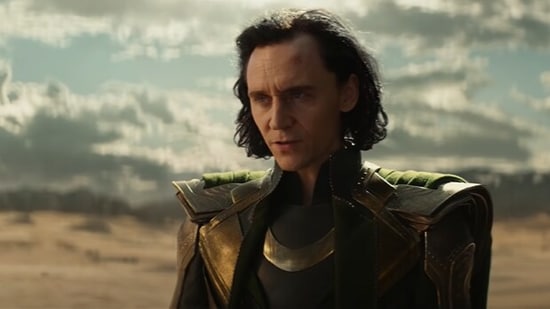 But at the end of the day, Loki has sort of always been his own worst enemy. The God of Mischief has always been extremely selfish and his lust for power is known by everyone and it has always put him in many difficult situations in the MCU and this series shows that to some next level.

In the series, instead of Loki shooting himself metaphorically, they show the Loki variants who are attacking each other in their nonstop quests for all the glorious purposes.

We just have one episode left in the Loki series and the way the plot is building, we are surely getting a season 2.
We can’t wait to see what happens in the grande finale! But irrespective of everything that could happen, hands down, Loki certainly is the villain of his own story.