J’onn J’onzz, also known as the Martian Manhunter, first appeared in DC Comics’ now-classic Detective Comics #225 in November 1955. The character was created by writers Joseph Samachson and Joe Certa and artist Joe Shuster (the same team who, just a few months prior, had helped launch the superhero world of comics with the debut of Superman). Despite having a rich background and an authentic story to echo, DC keeps getting the Manhunter wrong. This article will further explore the reasons why.

Related: 7 Reasons Martian Manhunter Should Have Had A More Active Role In The Snyder Cut

Detective Comics was basically Batman. But it wasn’t always that way. In 1939, everyone else moved over there and gave Detective Comics the superhero makeover it truly deserves. The Martian Manhunter made his first appearance in 1955 within the pages of Detective Comics‘ backup stories which are usually smaller unrelated stories that were often used back then and are still sometimes used today for popular characters.

Created by writers Joseph Samachson and Joe Certa in 1955, Martian Manhunter aka J’onn J’onzz became dematerialized during a teleportation experiment gone wrong. He ended up on Earth. He spent the next few years trying to make it back to his home planet of Mars. Unfortunately, the scientist who brought him here didn’t have a chance to see him become successful. He died from the sheer shock of meeting an alien from another world. The shock resulted in most of J’onn’s bodily molecules being dematerialized. And it’s not until years later when he decides on taking the guise of “John Jones” that we see his Martian abilities come into play.

Related: Zack Snyder Uncovers Which Hero Did The Martian Manhunter Replaced in the Snyder’s Cut

Manhunter Was A Founding Member Of The Team Justice League

After re-launching a couple of characters such as Green Lantern and The Flash in the later 1950s, the makers of DC Comics decided to re-launch the team Justice Society of America. However, this time, DC Comics decided to call it The Justice League of America. With that being said, amongst this team, Martian Manhunter was the “heart.” He was one of the founding members of the team that debuted in The Brave and the Bold. While the team later underwent several incarnations, Manhunter has always been there in some way or the other. But when DC Comics dubbed The New 52 in 2011, Martian Manhunter got replaced with Cyborg as the new founding member.

Manhunter’s strengths are so astounding that it’s almost unbelievable that he is a true story. His super strength, endurance, and reflexes augment his already impressive intellect which serves as the foundation for his scientific understanding of how the universe works and where he comes from. He can fly or teleport himself, or just about anything else, anywhere around the world in an instant. Manhunter can even become invisible, intangible, or alternatively make things visible again for those who might have been unaware of him. He has displayed so many incredible powers that some scientists have even likened Martian Manhunter to the might of Superman.

Related: Justice League: Martian Manhunter Was In Man of Steel

Manhunter never got an opportunity to get rightly placed in the DC Universe. While the makers thought about including him in Batman v Superman: Dawn of Justice, it would have never worked out that way. Simply, we should have been given a bigger hint at what’s to come for the Martian Manhunter. These movies are more than just one-off adventures in New York City (or Metropolis, or Gotham). Bigger things were planned for this hero of justice. And the introduction of him in the DCEU hints at all these new exciting possibilities for not only the DCEU but also any future iteration of DC superheroes on film if The CW can’t get their act together. Everything could get easily fixed if only the writers manage to position the character rightly into place. Read More
Superman has been around since 1938 while Batman made his first appearance in 1939. For the last 80… 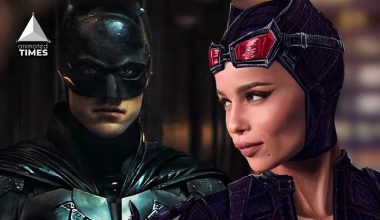 Read More
Warner Bros. has released a new trailer for Matt Reeves’ The Batman titled “The Bat and The Cat”.… 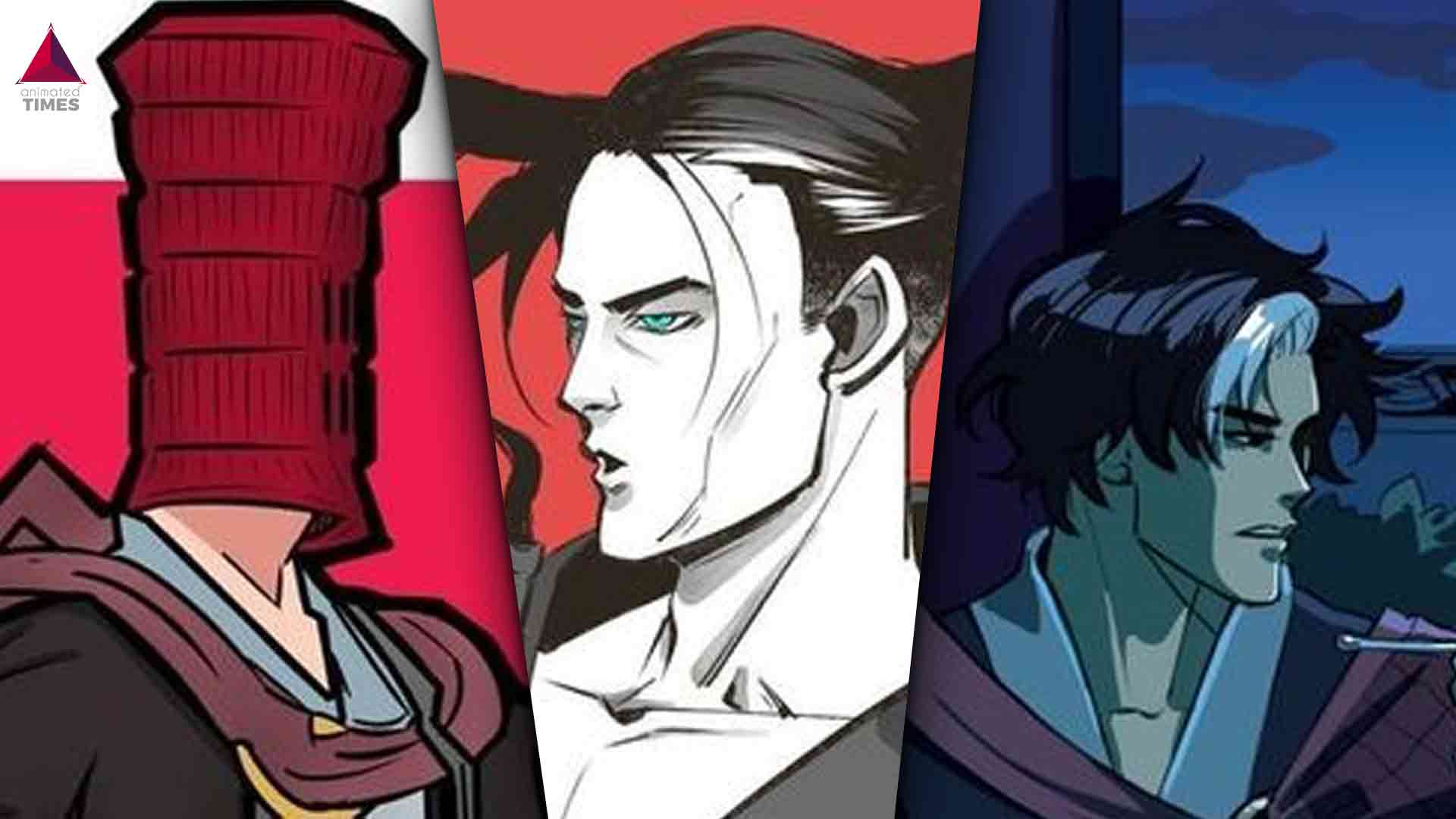 Read More
Batman needs no introduction, he is one of the most popular superhero in DC. His charm and his… 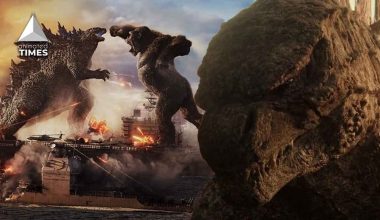